Dirty Confession From a Hotline Worker 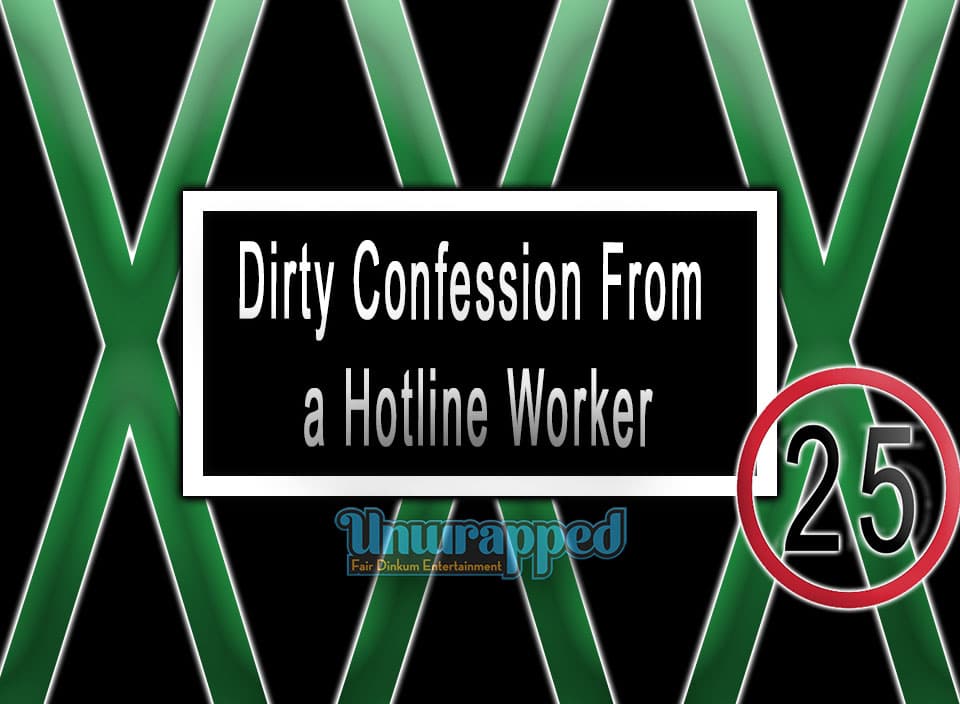 Interested in a Real-Life Dirty Story From a Hotline Worker? Read on to Find Out More

Believe it or not, hotline jobs still exist. Despite much more graphic stuff on the Internet, some people still like the authentic, unscripted voice. A real conversation with a woman. Some, however, are completely insane and the things they want to talk about are just… Well, we’ll let this anonymous hotline girl tell you her story.

“The first time I talked to a guy, he asked: ‘Are you open-minded? Will you do anything for me?’ I said: ‘Of course!’ But right after that, out of nowhere, he asked me if I would blow his butt with a hairdryer. I wasn’t quite sure how to react, but I had to continue – it was my first sex talk ever, and I wanted the job. So I agreed. He then told me to go find a hairdryer. It took me a while but finally got it from a colleague. The line was open the whole time I was looking, so he got charged a lot, which is great for my percentage. Finally, he got down on all fours. I plugged in the hairdryer and turned it on, pointing it in the direction of the phone. All along, he kept telling me to talk dirty sexy things. Eventually, when he got what he wanted, he simply hung up the phone, no ‘goodbye’, no nothing.”

Also See: What Women Want In Sex VS What Men Want

“However, it’s not always so simple. Every once in a while, some dude, like the first one I talked about, calls. A couple of years ago, there was a caller who wanted me to pretend that I’m a chubby little squirrel, jumping from one tree to another. But that was too much, so I declined. I mean, ‘WTF’ is the only thing that comes to your mind when you hear something like that, yeah?”

“Anyway, I still do this and earn a lot. Over the years it’s become much more comfortable for me to talk about unusual sexual stuff. And it isn’t all about the money either – it improved my personal life. I’ve become more open and relaxed with my own sexuality.”

So, that’s her story. What do you think? Would you ever give it a try? Would you call a hotline girl and see where it goes? Might be exciting.

Also See : How To Tell Your Tinder Date You Have a Foot Fetish

Stay Connected
52,692FansLike
5,665FollowersFollow
828FollowersFollow
Previous articleTop 10 CBD Products To Watch in 2022
Next articleThe Darkest, Most Twisted 18+ Test Online – How Kinky Are You? Find out now!