Skip to content
You are here:Home / Derek Landy’s Top 10 Popular and Famous Quotes 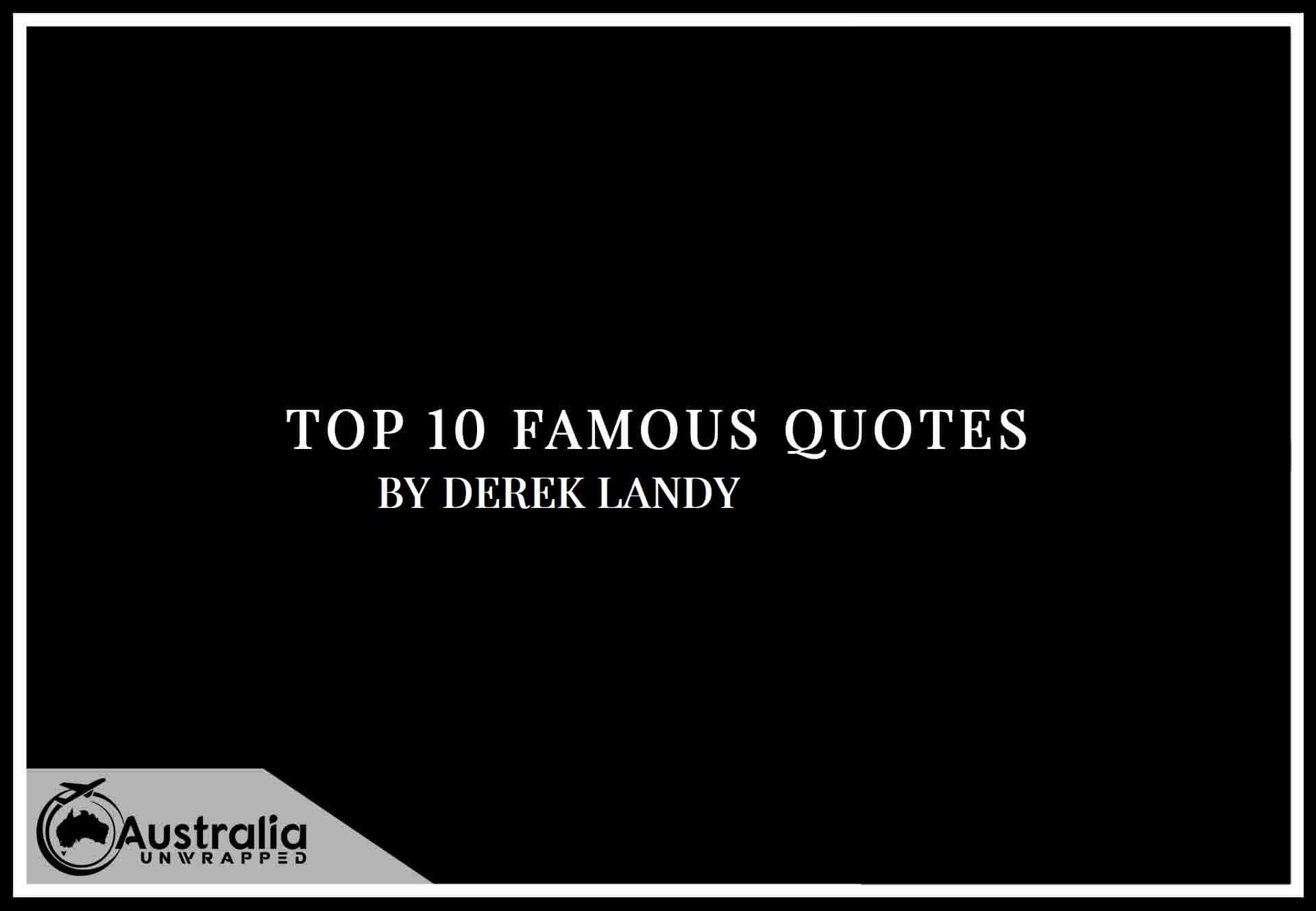 Derek Landy, a writer whom I am guessing you love? Here are our 10 best Derek Landy quotes for you to enjoy. At Australia Unwrapped we believe every book has at least one quotable line, and our mission is to find them all. Here you will find Derek Landy’s top 10 popular and famous quotes. Like every good writer Derek Landy made a number of memorable quotes, here are some of our favourites:

“Doors are for people with no imagination.”
― Derek Landy, Skulduggery Pleasant

“I need a weapon,” Valkyrie muttered.
“You’re an Elemental with a Necromancer ring, trained in
a variety of martial arts by some of the best ﬁghters in the world,” Skulduggery pointed out. “I’m fairly certain that makes you a weapon.”
“I mean a weapon you hold. You have a gun, Tanith has a sword… I want a stick.”
“I’ll buy you a stick for Christmas.”
― Derek Landy, Mortal Coil

“Stairs,” Valkyrie said, disappointed.
“Not just ordinary stairs,” Skulduggery told her as he led the way down. “Magic stairs.”
“Really?”
“Oh, yes.”
She followed him into the darkness. “How are they magic?”
“They just are.”
“In what way?”
“In a magicky way.”
She glared at the back of his head. “They aren’t magic at all, are they?”
“Not really.”
― Derek Landy, Mortal Coil

“What is it?’ Stephanie whispered.
That, my dear Valkyrie, is what we call a monster.’
She looked at Skulduggery. ‘You don’t know what it is, do you?’
I told you what it is, it’s a horrible monster. Now shut up before it comes over here and eats us.”
― Derek Landy, Skulduggery Pleasant

“Are you going to shoot me?’ Vengeous sneered. ‘I wouldn’t be surprised. What would a thing like you know about honor? Only a heathen would bring a gun to a sword fight.’

And only a moron would bring a sword to a gunfight.”
― Derek Landy, Playing with Fire

“Being a detective isn’t all about torture and murder and monsters. Sometimes it gets truly unpleasant…The fate of the world may depend on whether or not you can bring yourself to visit your relatives.”
― Derek Landy

“They say sarcasm is the lowest form of wit,” Valkyrie said.

“Really? I think I’m quite allergic to it.”
― Derek Landy

Quotes for all, here you found our selection of 10 Derek Landy quotes. Make sure you help by commenting your best Derek Landy quote below and sharing our favourite authors so we can look them up, read some of their works and give you the best quotes we can find. We hope you enjoyed our top 10 quotes by Derek Landy. However, feel free to comment below if you disagree or would like to include some other great and memorable Derek Landy quotes in our list.

“Valkyrie patted Fletcher’s arm. “Don’t worry,” she said. “If the bad man comes, I’ll protect you.”
“If the bad man comes,” Fletcher responded, “I’ll bravely give out a high-pitched scream to distract him. I may even bravely faint, to give him a false sense of security. That will be your signal to strike.”
“We make a great team.”
“Just don’t forget to stand in front of me the whole time,” he said.”
― Derek Landy, Death Bringer 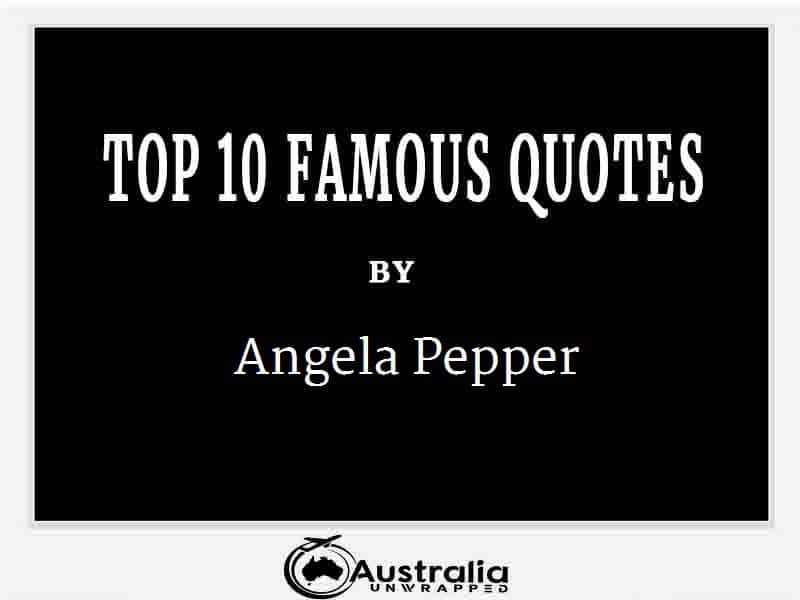 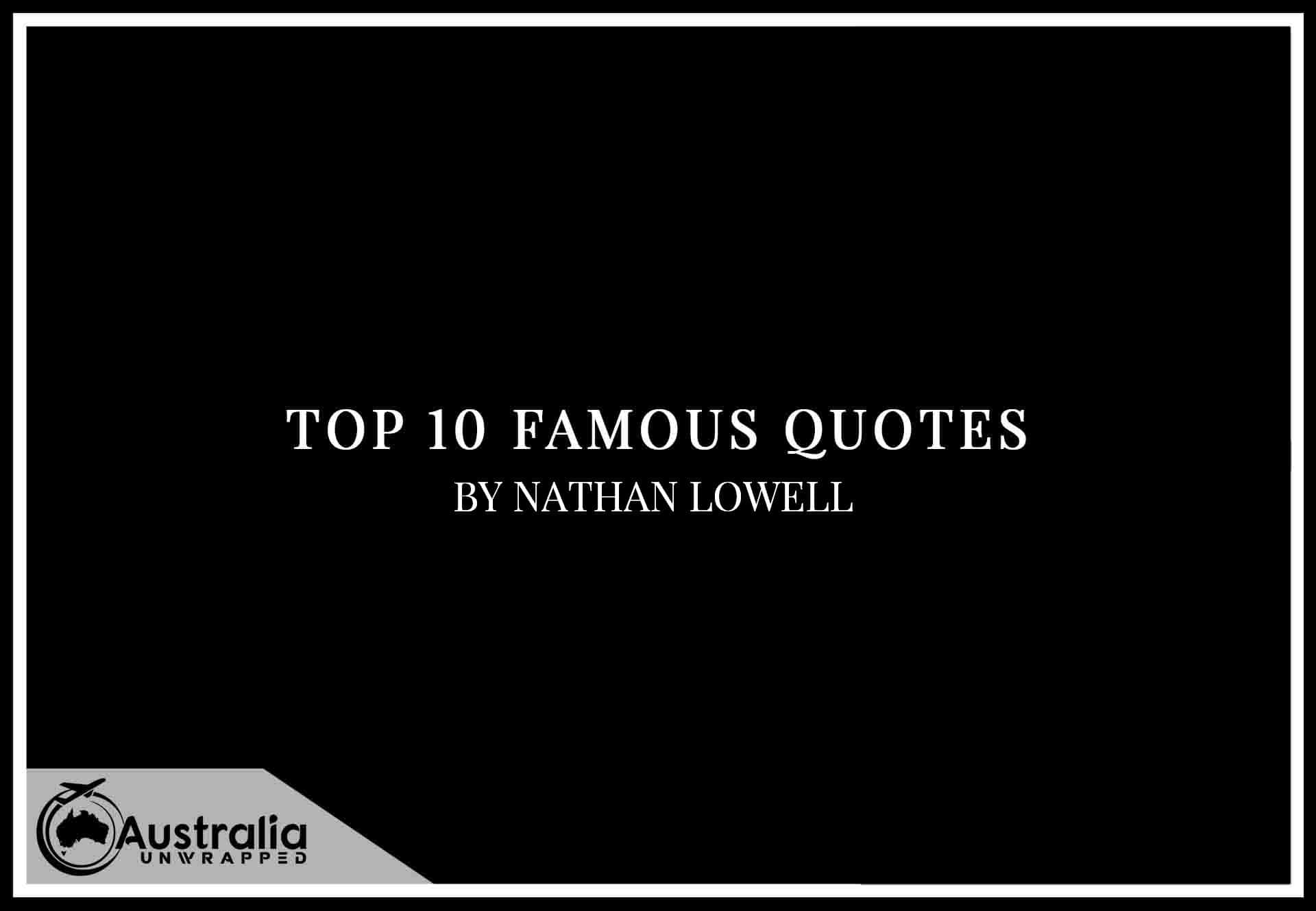