Skip to content
You are here:Home / Derek B. Miller’s Top 10 Popular and Famous Quotes

Ten of My Favourite Derek B. Miller Quotes

Derek B. Miller, a writer whom I am guessing you love? Here are our 10 best Derek B. Miller quotes for you to enjoy. At Australia Unwrapped we believe every book has at least one quotable line, and our mission is to find them all. Here you will find Derek B. Miller’s top 10 popular and famous quotes. Like every good writer Derek B. Miller made a number of memorable quotes, here are some of our favourites:

“There’s also a possibility that the landlord is in there right now, wearing women’s undergarments. Or a drug addict is inside stealing jewelry.Or a boatload of recent Chinese immigrants without a television watching Russia play Finland in hockey and placing bets over beer.

“it is all clearer now than it was then. Rhea would say it is the vivid fabrications of an ageing mind. More likely, though, it is the clarity that comes from ageing – from the natural process of releasing the mind from imagined futures, and allow the present and paste to take their rightful place at the centre of our attention. The past is palpable to Sheldon now, in the way the future is to the young. It is either a brief curse or a gift before oblivion.”
― Derek B. Miller, Norwegian by Night 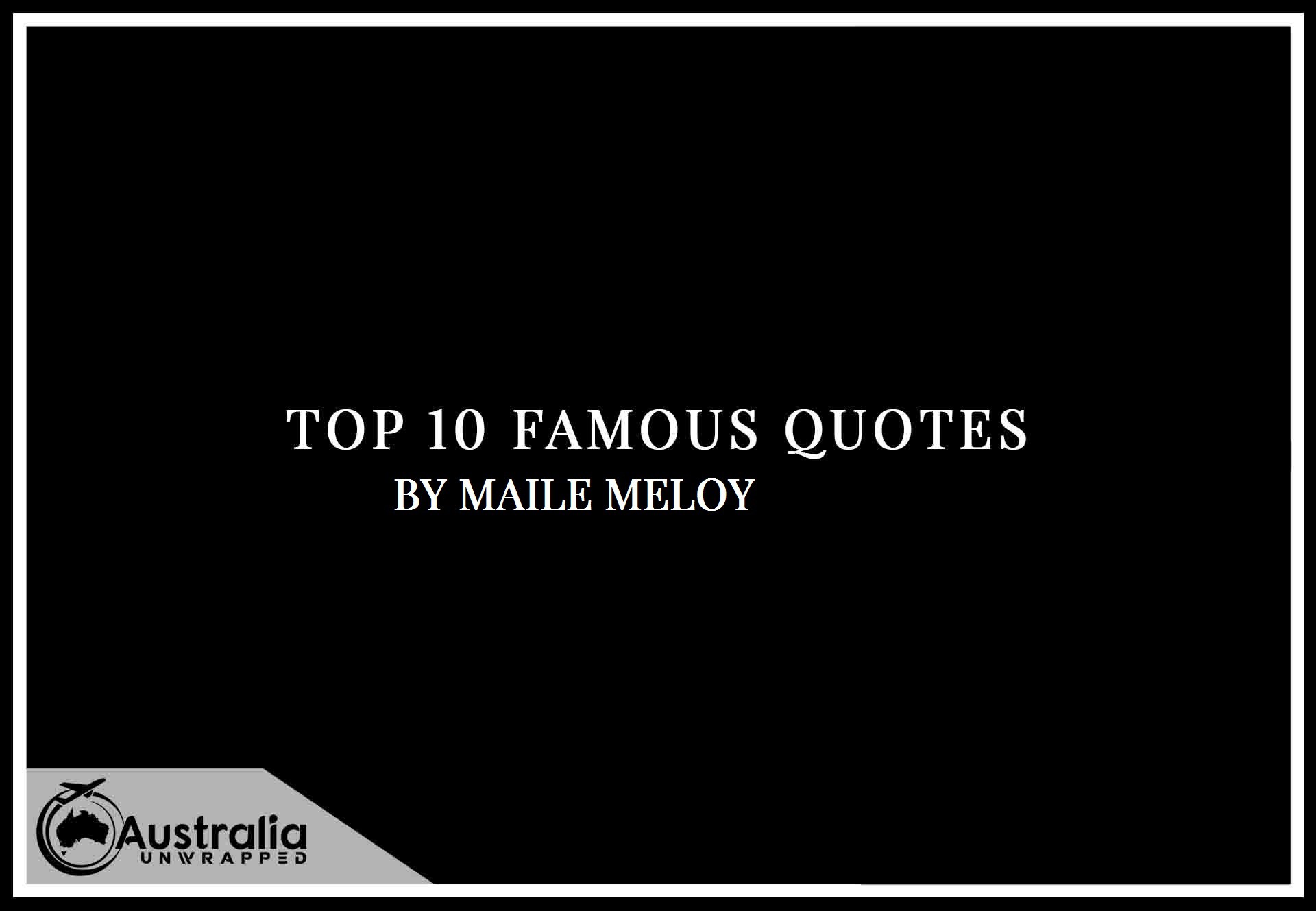 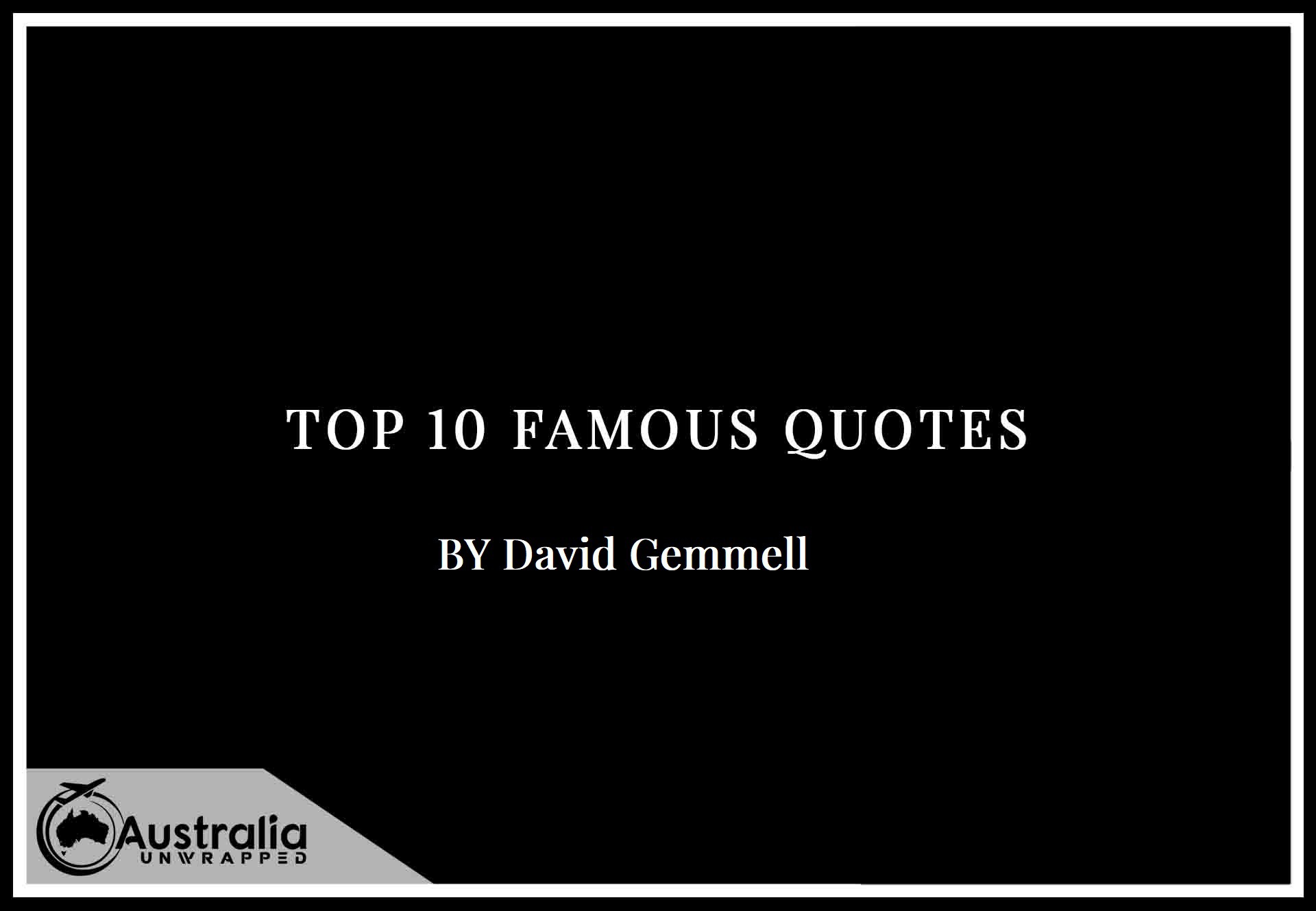