Skip to content
You are here:Home / Deborah Cooke’s Top 10 Popular and Famous Quotes 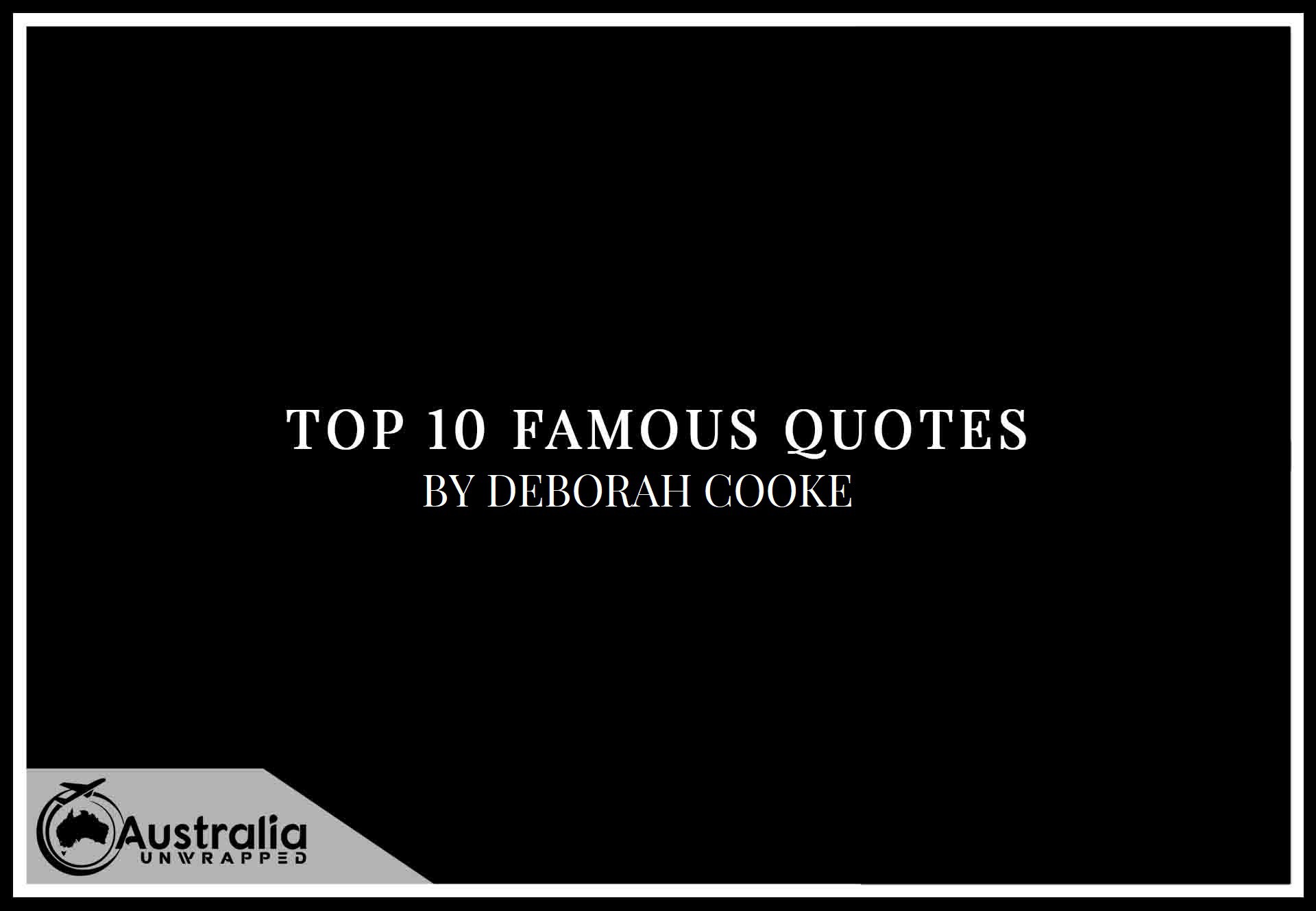 Deborah Cooke, a writer whom I am guessing you love? Here are our 10 best Deborah Cooke quotes for you to enjoy. At Australia Unwrapped we believe every book has at least one quotable line, and our mission is to find them all. Here you will find Deborah Cooke’s top 10 popular and famous quotes. Like every good writer Deborah Cooke made a number of memorable quotes, here are some of our favourites:

“one act of passion can change the world”
― Deborah Cooke, Kiss of Fury

“Do you have a name for this handsome addition to the family?” the paramedic asked as her partner packed up their gear. “I think so.” Amy smiled at Haley. She knew that Haley’s father had been a fireman and that he’d died in the World Trade Center. “What was your dad’s name, Haley?” The other woman blinked. “My dad?” “It’s because of him that you became a nurse, right? So, it’s because of him that you were able to help me today. What was his name?” Haley looked overwhelmed and Damon slid his arm around her shoulders. “You don’t have to do that,” she whispered, her tears rising. “I want to.” Haley swallowed. “Michael,” she admitted, her voice hoarse. “Michael.” Amy realized only a little too late that this could have ended badly, if he’d had a name she didn’t like. She tickled her son’s chin. “Well, Michael, how does that name suit you?” He stirred a little and Amy could almost imagine that he nodded approval”
― Deborah Cooke, Going to the Chapel

“She took his hand and put it over Haley’s on the inscribed name. “Michael, you met this young man before I did. I hope you saw just how happy he makes our Haley.” Her voice was more husky than usual, but she kept talking. Haley let her own tears flow. “I hope you saw that he’s exactly the kind of man you always admired most, a man who understands the value of service and a man with a deep sense of honor.” She caught her breath, but carried on. Haley reached over, but her mom put Haley’s hand in Damon’s, holding them together between her own.”
― Deborah Cooke, Going to the Chapel

“I’ll tell them that I saw the guy who shot her, then.”
The man arched a brow. “The one who turned into a dragon before your very eyes? Don’t you think a story like that might affect your credibility as a witness?”
― Deborah Cooke, Kiss of Fate

“Change always sounds bad <…> we make it worse by resisting it. Sometimes the only thing worth pursuing is change. How else would we learn anything?”
― Deborah Cooke, Kiss of Fire

“White.” He spoke with conviction and I knew he’d seen. “A thousand shades of white, from mist to snow to starlight.”
― Deborah Cooke, Winging It

“Sometimes you’re crazy enough about someone to protect them even from yourself.”
― Deborah Cooke, Winging It

“The Present is where the Past shakes hands with the Future.”
― Deborah Cooke

“Who knew that insanity came in hot flashes?”
― Deborah Cooke, Kiss of Fate

Quotes for all, here you found our selection of 10 Deborah Cooke quotes. Make sure you help by commenting your best Deborah Cooke quote below and sharing our favourite authors so we can look them up, read some of their works and give you the best quotes we can find. We hope you enjoyed our top 10 quotes by Deborah Cooke. However, feel free to comment below if you disagree or would like to include some other great and memorable Deborah Cooke quotes in our list.

“Were there any Pyr in DC other than the two of them?
No! It couldn’t be!
Raffery spun again, but Thorolf was keeping a wary distance. “It’s not your firestorm, is it?” Bitterness welled within Rafferty at the prospect.
If Thorolf, who did not care at all for romance or love or long-term relationships, should have a firestorm before Rafferty, then the Great Wyvern truly had no place in Her heart for him, even after all these centuries.
“Me?” Thornolf looked as horrified by the prospect as Rafferty. “Wouldn’t I be, like, the first to know?”
“Can’t you feel it?” Rafferty couldn’t keep the anger from his tone. If Thorolf was having a firestorm, it wouldn’t be unreasonable that he, of all the Pyr, wouldn’t have a clue. Rafferty had never met a Pyr so disinclined to use his abilities. “Someone is our vicinity is having one.” He switched to old-speak. “Feel it!”
Thorolf stared at Rafferty, then started to chuckle. “Dude, I can’t feel anything except the pounding in my head. That’s no firestorm–that’s plain old beer. Lots of it. With vodka shooters.”
― Deborah Cooke, Darkfire Kiss 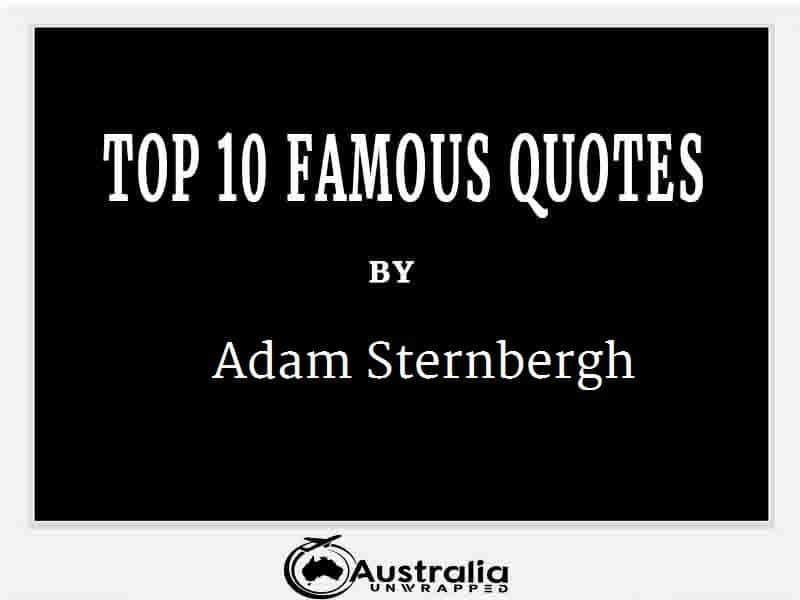