Skip to content
You are here:Home / David Wong’s Top 10 Popular and Famous Quotes 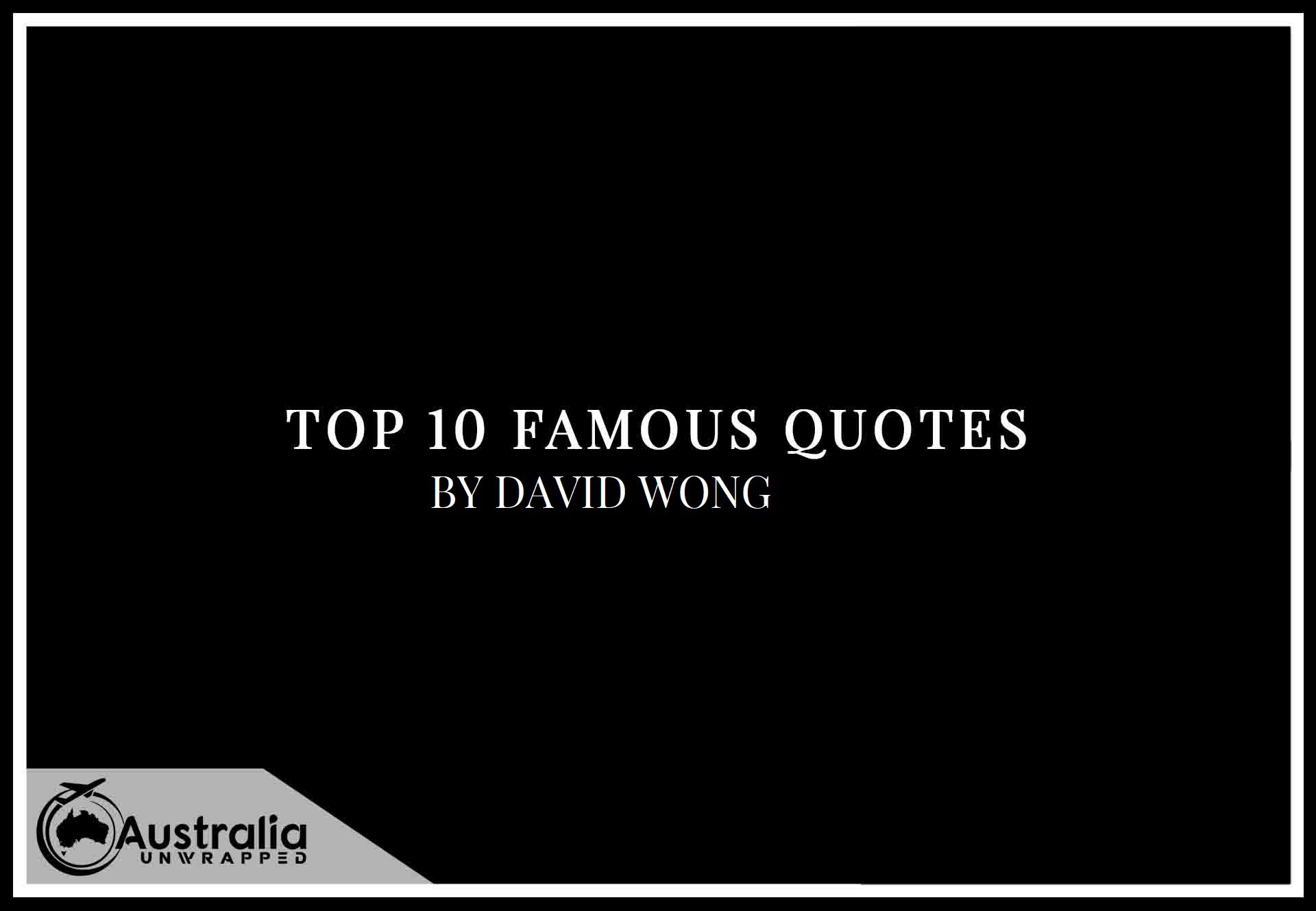 David Wong, a writer whom I am guessing you love? Here are our 10 best David Wong quotes for you to enjoy. At Australia Unwrapped we believe every book has at least one quotable line, and our mission is to find them all. Here you will find David Wong’s top 10 popular and famous quotes. Like every good writer David Wong made a number of memorable quotes, here are some of our favourites:

“Son, the greatest trick the Devil pulled was convincing the world there was only one of him.”
― David Wong, John Dies at the End

“From day one it was like society was this violent, complicated dance and everybody had taken lessons but me. Knocked to the floor again, climbing to my feet each time, bloody and humiliated. Always met with disapproving faces, waiting for me to leave so I’d stop fucking up the party.

The wanted to push me outside, where the freaks huddled in the cold. Out there with the misfits, the broken, the glazed-eye types who can only watch as the normals enjoy their shiny new cars and careers and marriages and vacations with the kids.

The freaks spend their lives shambling around, wondering how they got left out, mumbling about conspiracy theories and bigfoot sightings. Their encounters with the world are marked by awkward conversations and stifled laughter, hidden smirks and rolled eyes. And worst of all, pity.”
― David Wong, John Dies at the End

“The zombie looks like a man, walks like a man, eats and otherwise functions fully, yet is devoid of the spark. It represents the nagging doubt that lays deep in the heart of even the most zealous believer: behind all of your pretty songs and stained glass, this is what you really are. Shambling meat. Our true fear of the zombie was never that its bite would turn us into one of them. Our fear is that we are already zombies.”
― David Wong, This Book Is Full of Spiders

“Scientists talk about dark matter, the invisible, mysterious substance that occupies the space between stars. Dark matter makes up 99.99 percent of the universe, and they don’t know what it is. Well I do. It’s apathy. That’s the truth of it; pile together everything we know and care about in the universe and it will still be nothing more than a tiny speck in the middle of a vast black ocean of Who Gives a Fuck.”
― David Wong, John Dies at the End

“Fuck you. This is my house. I make the rules. You take your clothes off. John, get the Twister mat.”
― David Wong, This Book Is Full of Spiders

“And watch out for Molly. See if she does anything unusual. There’s something I don’t trust about the way she exploded and then came back from the dead like that.”
― David Wong, John Dies at the End

“Fred said, “Man, I think he’s gonna make a fuckin’ suit of human skin, using the best parts from each of us.”
“Holy crap,” said John. “He’ll be gorgeous.”
― David Wong, John Dies at the End

“Something coming back from the dead was almost always bad news. Movies taught me that. For every one Jesus you get a million zombies.”
― David Wong, John Dies at the End

“But remember, there are two ways to dehumanize someone: by dismissing them, and by idolizing them.”
― david wong

Quotes for all, here you found our selection of 10 David Wong quotes. Make sure you help by commenting your best David Wong quote below and sharing our favourite authors so we can look them up, read some of their works and give you the best quotes we can find. We hope you enjoyed our top 10 quotes by David Wong. However, feel free to comment below if you disagree or would like to include some other great and memorable David Wong quotes in our list.

“There are two types of people on planet Earth, Batman and Iron Man. Batman has a secret identity, right? So Bruce Wayne has to walk around every second of every day knowing that if somebody finds out his secret, his family is dead, his friends are dead, everyone he loves gets tortured to death by costumed supervillains. And he has to live with the weight of that secret every day. But not Tony Stark, he’s open about who he is. He tells the world he’s Iron Man, he doesn’t give a shit. He doesn’t have that shadow hanging over him, he doesn’t have to spend energy building up those walls of lies around himself. You’re one or the other – either you’re one of those people who has to hide your real self because it would ruin you if it came out, because of your secret fetishes or addictions or crimes, or you’re not one of those people. And the two groups aren’t even living in the same universe.”
― David Wong, This Book Is Full of Spiders 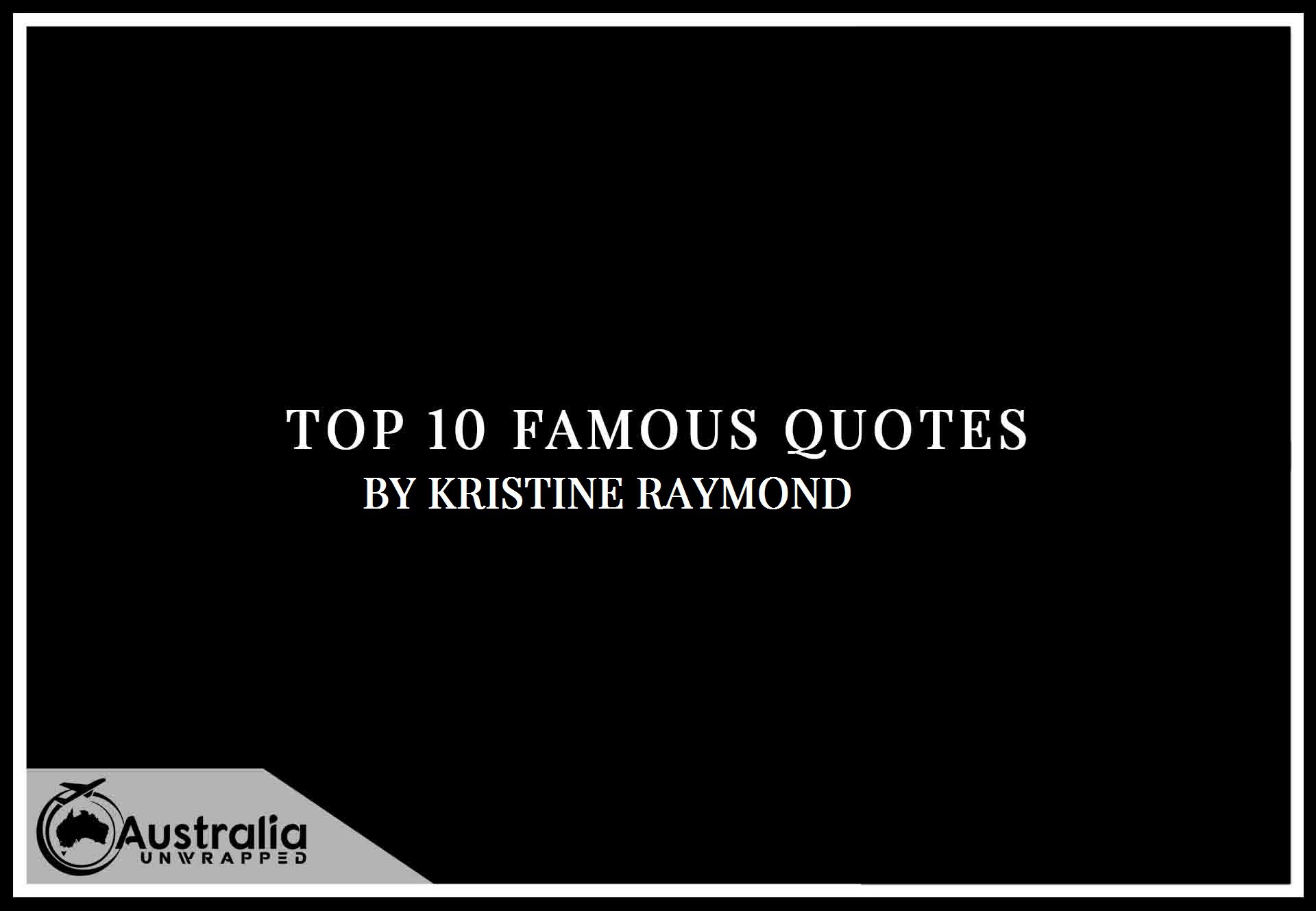 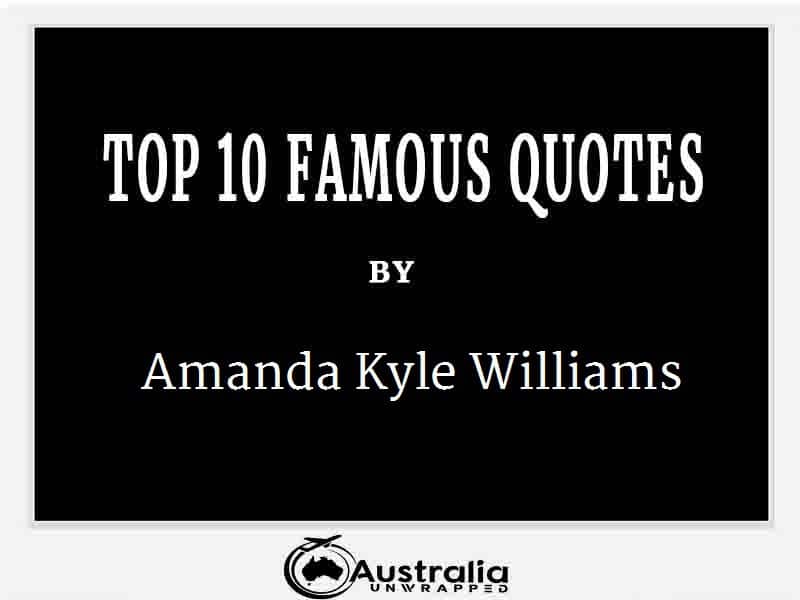 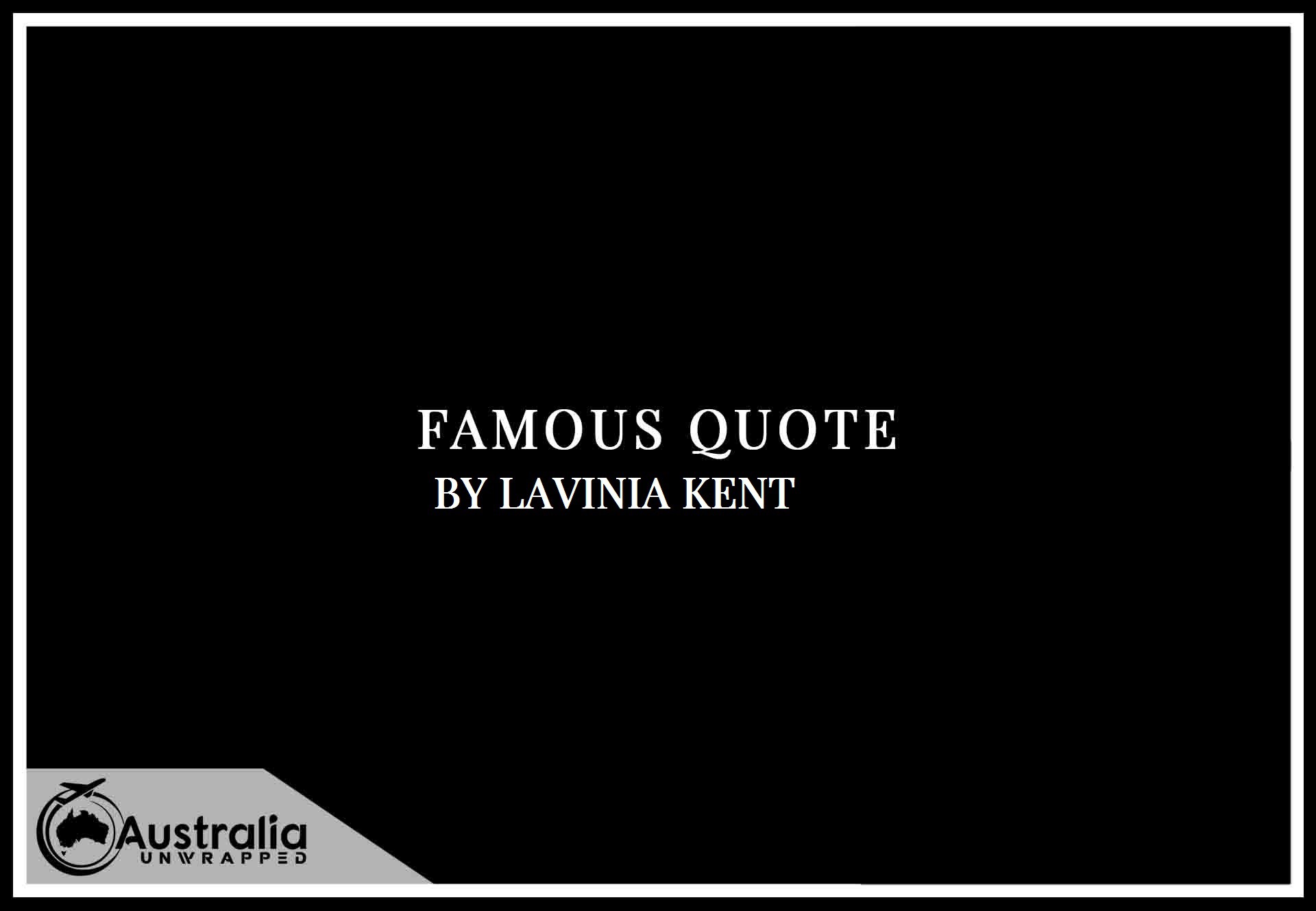