Skip to content
You are here:Home / David Pilling’s Top 10 Popular and Famous Quotes 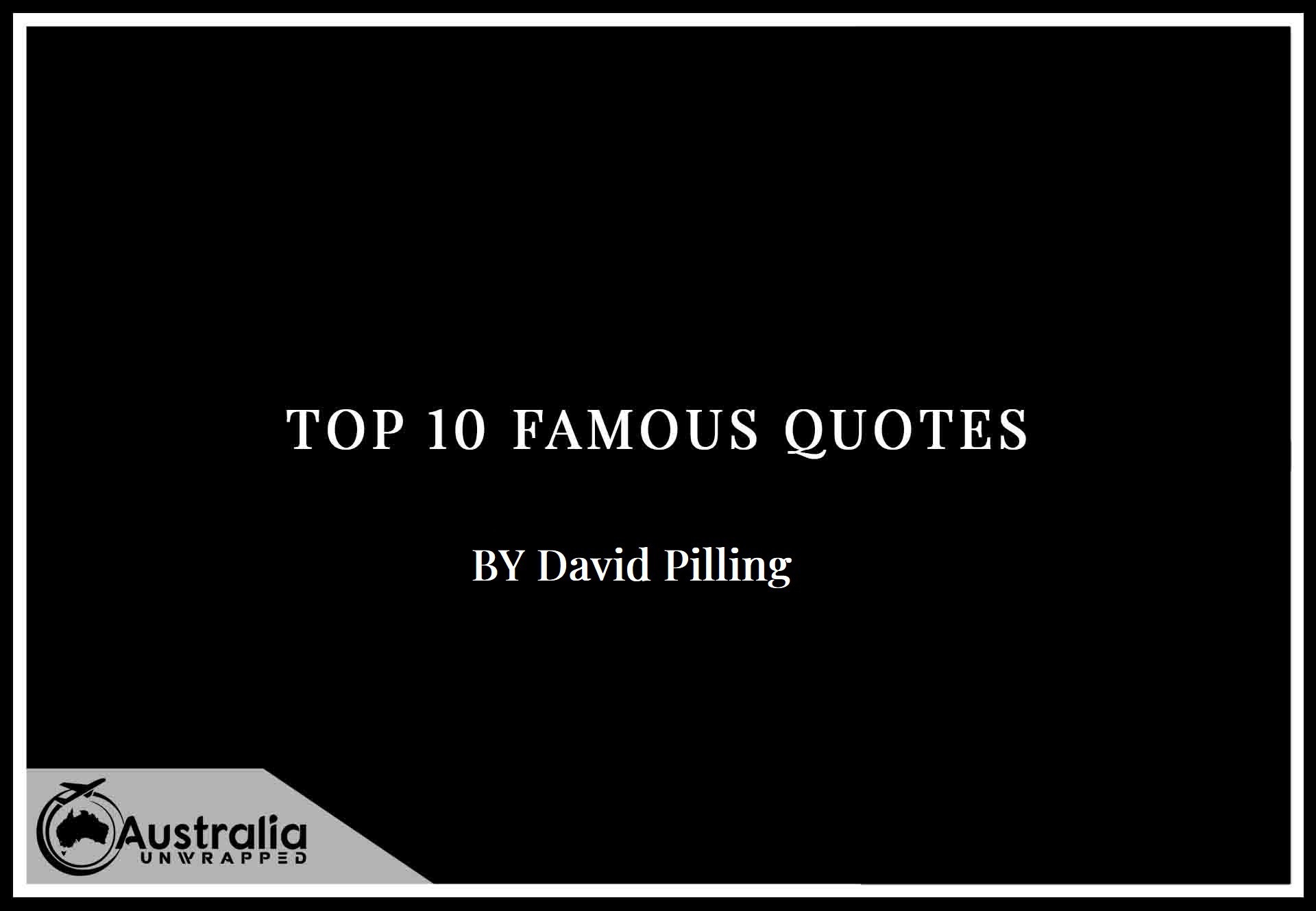 David Pilling, a writer whom I am guessing you love? Here are our 10 best David Pilling quotes for you to enjoy. At Australia Unwrapped we believe every book has at least one quotable line, and our mission is to find them all. Here you will find David Pilling’s top 10 popular and famous quotes. Like every good writer David Pilling made a number of memorable quotes, here are some of our favourites:

“While his comrades got stuck in, Richie knelt beside Davey and turned him over. His cousin’s cheeks had a blueish tinge to them, his eyes were closed. Richie pressed his ear against Davey’s chest.
The heartbeat was strong enough. Alive, thank God. Unconsious, but alive. Richie took out his water bottle and upended it over Davey’s face.
“Your debt is paid, cousin of mine,” he said as a faint moan sounded in the other’s throat. “Now let us be friends again.”
― David Pilling, Reiver: The Sword’s Edge

“He called for a remount, and changed horses while I gently swelled with pride. I had never craved officer rank, particularly, but it was something to be rewarded for my efforts, and to know I still basked in the general’s favour.”
― David Pilling, Flame of the West

“This arrogant, perfumed young noble, in his rustling silks and polished lamellar armour, knew nothing of the hardships of war.”
― David Pilling, Flame of the West

Quotes for all, here you found our selection of 10 David Pilling quotes. Make sure you help by commenting your best David Pilling quote below and sharing our favourite authors so we can look them up, read some of their works and give you the best quotes we can find. We hope you enjoyed our top 10 quotes by David Pilling. However, feel free to comment below if you disagree or would like to include some other great and memorable David Pilling quotes in our list.

“I led my portion of the rearguard across the open ground to the right of the prince’s battalion, and surged into the first company of Castilian reinforcements as they tried to arrange into a defensive line. They were well-equipped foot with steel helms and leather jacks, glaives and axes, but demoralised and unwilling to stand against a charge of heavy horse. I skewered a serjeant in the front rank with my lance and rode over him as the men behind him scattered, yelling in fear and hurling their banners away as they ran.
If all the Castilians had behaved in such a manner, we would have had an easy time of it, but now Enrique flung his household knights into the fray. It had started to rain heavily, sheets of water blown by strong winds across the battlefield, and a phalanx of Castilian lancers on destriers came plunging out of the murk, smashing into the front rank of my division. A lance shattered against my cuisse, almost knocking me from the saddle, but I kept my seat and slashed at the knight with my broadsword as he hurtled past, chopping an iron leaf from the chaplet encircling his basinet, but doing no other damage.
My men held together under the Castilian charge, and soon there was a fine swirling mêlée in progress. I was surrounded by visored helms and glittering blades, men yelling and horses screaming, and glimpsed my standard bearer ahead of me, shouting and fending off two Castilians with the butt of his lance. Another Englishman rode in to help him, throwing his arms around one of the Castilians and heaving him out of the saddle with sheer brute strength, and then a fresh wave of steel and horseflesh, thrown up by the violent, shifting eddies of battle, closed over them and shut off my view.
I couldn’t bear to lose my banner again, and charged into the mass of fighting men, clearing a path with the sword’s edge. A mace or similar hammered against my back-plate, sending bolts of agony shooting up my spine, and my foot slipped out of the stirrup as I leaned drunkenly in the saddle, black spots reeling before my eyes.”
― David Pilling, The Half-Hanged Man 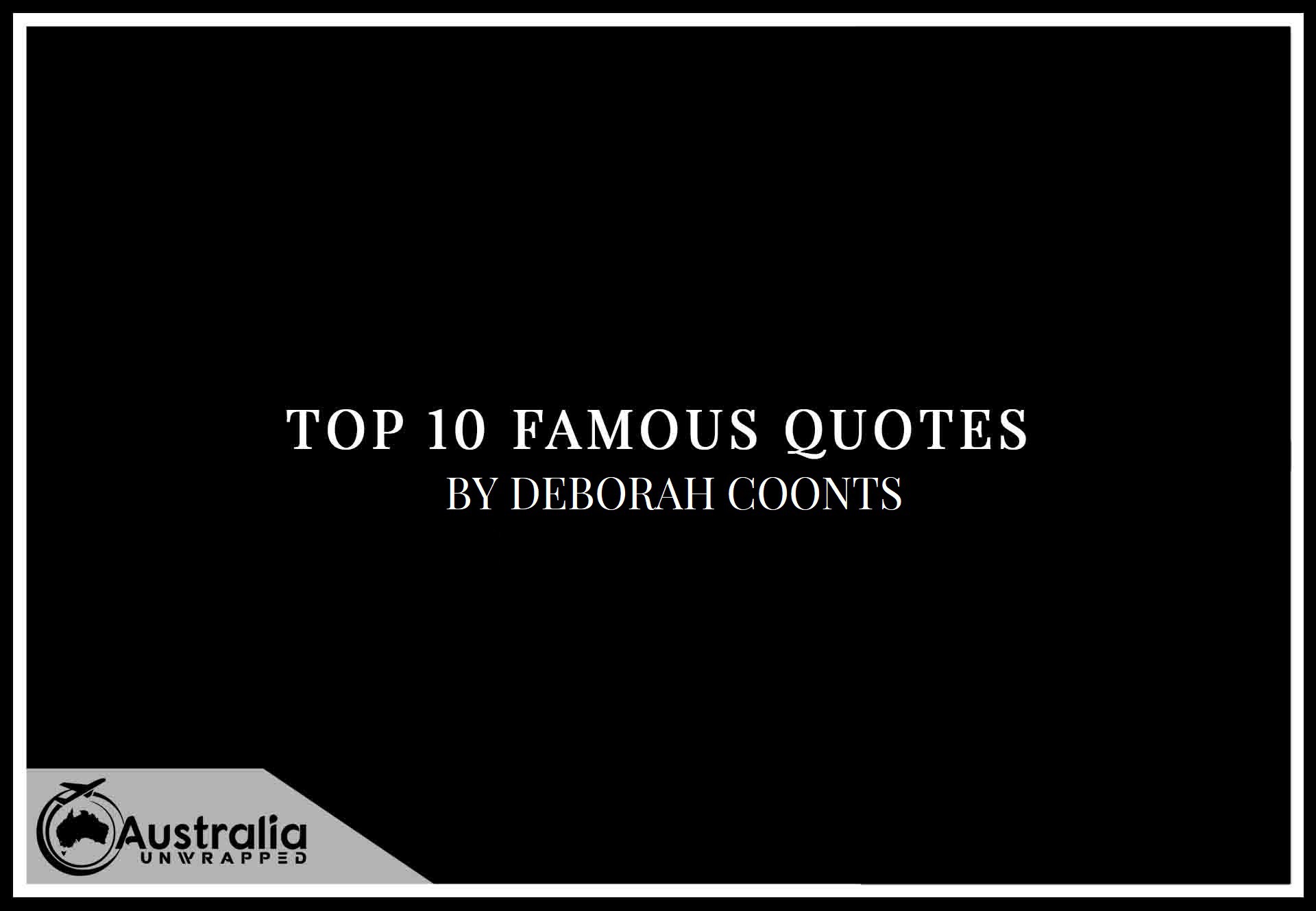