Skip to content
You are here:Home / David Cameron Standing Down Dignity in his Demise 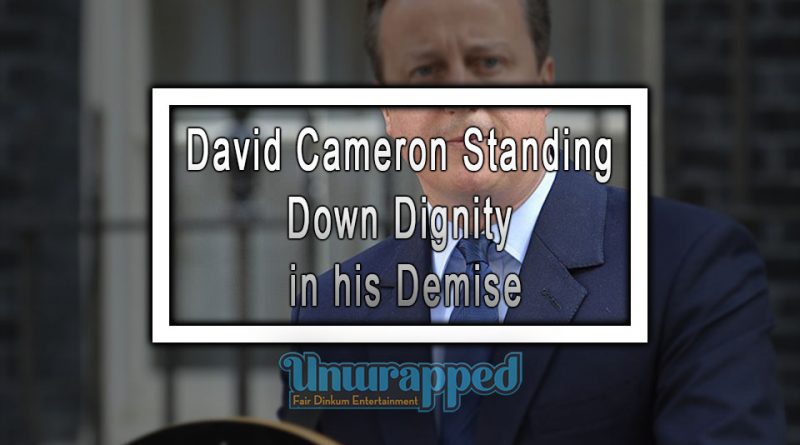 David Cameron Standing Down- Dignity and his Downfall

David Cameron Standing Down – Barely one year after he won the general elections, David Cameron, the British Prime Minister, will step out of the office. This is after an epic miscalculation that led to the victory of the Brexit Team.

On Friday morning, Mr.Cameron announced that he will step of office and give room for a new leader. The New Britain leader is to steer the country on to a new horizon that it has chosen. He made this decision after the Leave campaigners won in the European Union referendum.

Mr.Cameron has become collateral damage in a battle that he himself launched. He made a promise that if his Conservative party wins the 2015 election, then he would create room for the public to vote on the EU matter.

Yes, the premiership position he got and the referendum came as well. And what is the referendum outcome? The Prime Minister lost to the Leave campaigners. Remain garnered 48% compared to Leaves 52%.

This outcome has all of a sudden reversed the legacy of a man who came into power as a coalition government leader.

Until Friday, Mr.Cameron had established a political amusement of his own. His success in killing a bid for Scottish independence and unexpectedly winning the 2015 general election was enviable. He gave the Conservative party a majority after 23 years of lingering in the minority.

Had the referendum election favored the PM, he would have managed to bank a bigger political score.

But instead, the history books will record Mr.Cameron as the man who paved the way for the UK to cut off its relationship with the European Union. It is a result that he knew would destroy his standing in the world.

After the David Cameron resignation, the country readies itself for a new leader, while the former demising his own dignity. All he can do now is “try steady the ship” as he watches his rivals compete for his position.

Take time to fully understand the current situation in the UK: 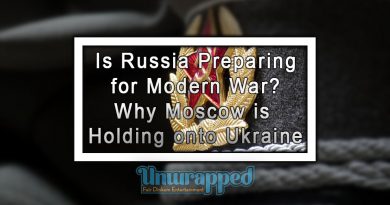