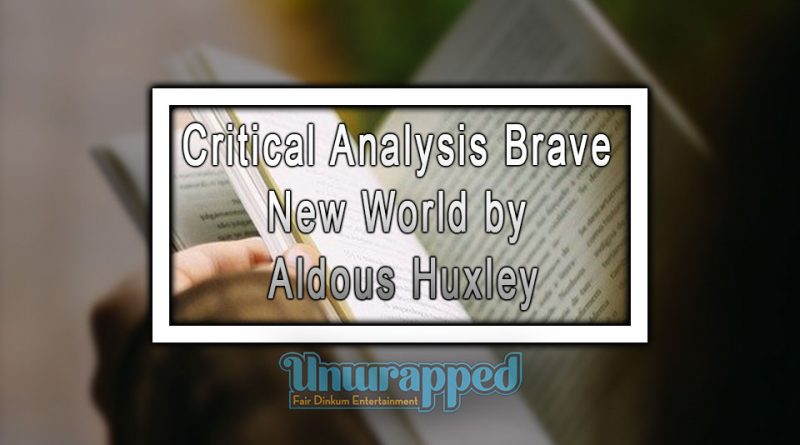 Critical Analysis Brave New World by Aldous Huxley – Biotechnology is king. The brave new world depicts a society where all the babies are hatched, graded then mind-controlled to accept whatever position they are given in the society. In this case, the alphas are all tall, smart and beautiful while being given the chance to run everything.

Alphas are required to work harder as they are designed to be frightfully clever. The betas don’t work as hard but are way better than the gammas. Gammas are stupid and are made to wear green while delta children wear khaki. As if that’s not enough, we have the epsilons who are short and plain. Believe it or not, humans are actually graded in this society.

Our hero in this novel is Bernard Marx who is an Alpha but there is something that went wrong with all the mix. He is shorter than most alphas, wilful, more nervous, sexually jealous, and very unhappy. Therefore, he is treated as an outsider in his own community. He and Lenina Crowne pack up for travel to a savage reservation where the Director lost a female companion many years ago.

When the two get to their destination, they find people engaging in totally unfamiliar rituals. It’s when they stumble upon Linda and the son John who is also categorized among the savages. Marx assumes that this must be the mentioned lost family that the director talks about. Marx is constantly under threats for his weird anti-social character and still he decides to take the two- John and Linda with him.

When Bernard Marx presents John and Linda to the director, John who is the son of the director calls him father. This provokes the director since their society, doesn’t allow procreation between persons. In this case, the director’s crimes are exposed to the world. John is forcefully taken to the ‘Brave New World’ as sort of an experiment while Linda is taken to a hospital for her addiction to soma. Eventually Linda dies and this pushes John to fire up the anti-soma rampage in the hospital hallways.

John is so angered by this society that eventually runs away and goes to live in a light house somewhere in isolation. Here, he is able to stay out of the limelight but reporters finally catch up with him as he tries to get involved in self-flagellation. John whips himself and the women around as the crowd gets larger. Still, he continues to take on women.

The Brave New World is new classic by Aldous Huxley based on a futuristic society that revolves around pleasure while worrying less about moral repercussions. The dystopian future pictured through the ‘Brave New World’ offers a soothing drug soma as well as other pleasures at the same time manipulating them to some A-level mind-numbing dependence.

Huxley basically tries to show us some of the negatives of an ostensibly successful; world where everyone seems satisfied and fully content on the outside with lots of carnal pleasures. But, all this is only achieved by sacrificing their freedom in terms of personal personality and happiness.

The society here achieves their pleasures through pre-birth conditioning of all members. There are no mothers and everyone is happily content with their pre-destined role while desiring nothing greater that what they already have. In that case, Huxley explores some of the evils that may come with a successful and fully satisfied society. No one in this society can challenge the caste system as they all believe that they work together for a common interest.

And when you slip from the norms, you take the soma pill to calm the anger, reconcile with the enemies and be patient instead of bothering with the instabilities and complexities that come with marital relationships and families. No mother, no god, no spouse. You only have the soma, the system and the conditioning to rely on.

The Brave New World was first published in 1932 by Aldous Huxley. Long before that, Huxley had already been established as a novelist as well as a drama critic form his other books. Such included; Do You Want Will in 1929, Point Counter Point in 1928 and Crome Yellow in 1921.

Besides that, Aldous Huxley was also well renown by his other great writers of his time which included D.H Lawrence, (Virginia Woolf and E.M Forster) of the Bloomsbury group. Today, this book by Aldous Huxley might be considered as a classic but it has had its share of rejection in the past. Most people criticized it for having a weak plot as well as characterization during the first publication.

What Makes The Book So Scary?

Actually, they don’t even have the desire to want more than what they already have. More importantly, there are no mothers like in the normal world and people are actually graded in the society then set apart distinctly. Just imagine, living in such a society, then you are born a Gamma? You’re almost sure that no one would like to relate with you. Such are some of the effects of having a moral free and mind-controlled society.

What Makes It Readable?

Aldous Huxley presents his ideas in a fashionable way and clearly showing that he has done enough analysis of the present world. Therefore, his book is not just all about fantasies coming to pass in the future like in any other dystopia novel.

He shows a level of admirable intelligence in his prediction of the civilization of humans in the coming centuries. Simply, he mirrors the aspects revolving around our current society into the futuristic one.

Also See : The Speech that Got JFK Killed… 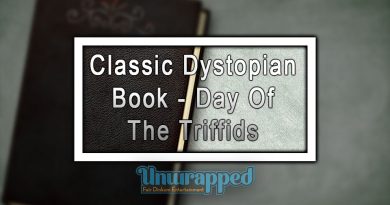 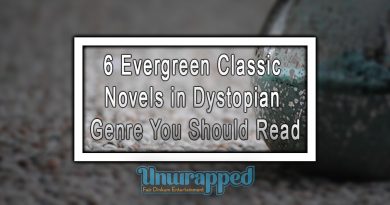