Skip to content
You are here:Home / Craig Russell’s Top 6 Popular and Famous Quotes

Quotes, who doesn’t love a good quote? This series of articles we look at Top 6 Famous Quotes by Author Craig Russell, author quotes are always a challenge and fun to pick, with Craig Russell you will find my Six favourites of Craig Russell’s quotes.

“The major part of the meeting had been devoted to allocating resources to the various investigative tasks, the first of which was to get almost everyone on the job of identifying the dead girl.
The dead girl. Fabel was steadfastly committed to uncovering her identity, but it was that moment he dreaded most:
when the body became a person and the case number became a name.”
― Craig Russell, Brother Grimm

“He was a bad, bad bastard. He abused the privilege of being a cunt, as my old Da would say.’ I smiled, picturing the cozy fireside scene of young son on father’s knee being inducted into the world of abusive epithets.”
― Craig Russell, The Long Glasgow Kiss

“I will return,” the voice hissed in Viktor’s ear. “I will return and show you the truth and you will be blinded by it. I will show you such horror and fear that you will be burned by its beauty and its clarity.”
― Craig Russell, The Devil Aspect: A Novel

“I think it allows the public to enjoy the thrill of a story without the fear of the reality. The reality is too much to bear, so they detach themselves from it. That’s maybe how all myths were born.”
― Craig Russell, The Devil Aspect

“Maybe it would be best,” she said at last, “if you left the Devil alone in his hiding place.”
― Craig Russell, The Devil Aspect: A Novel 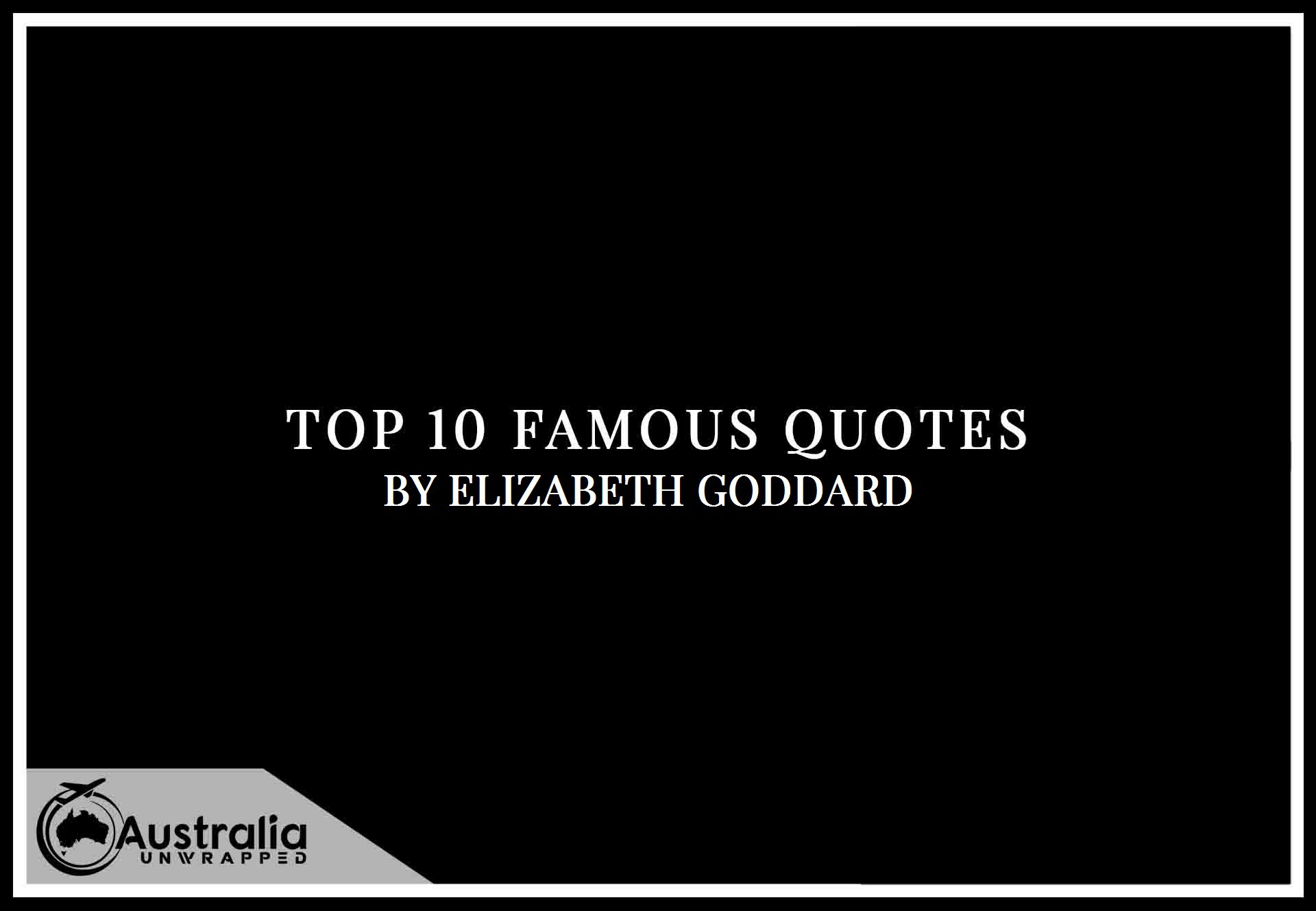 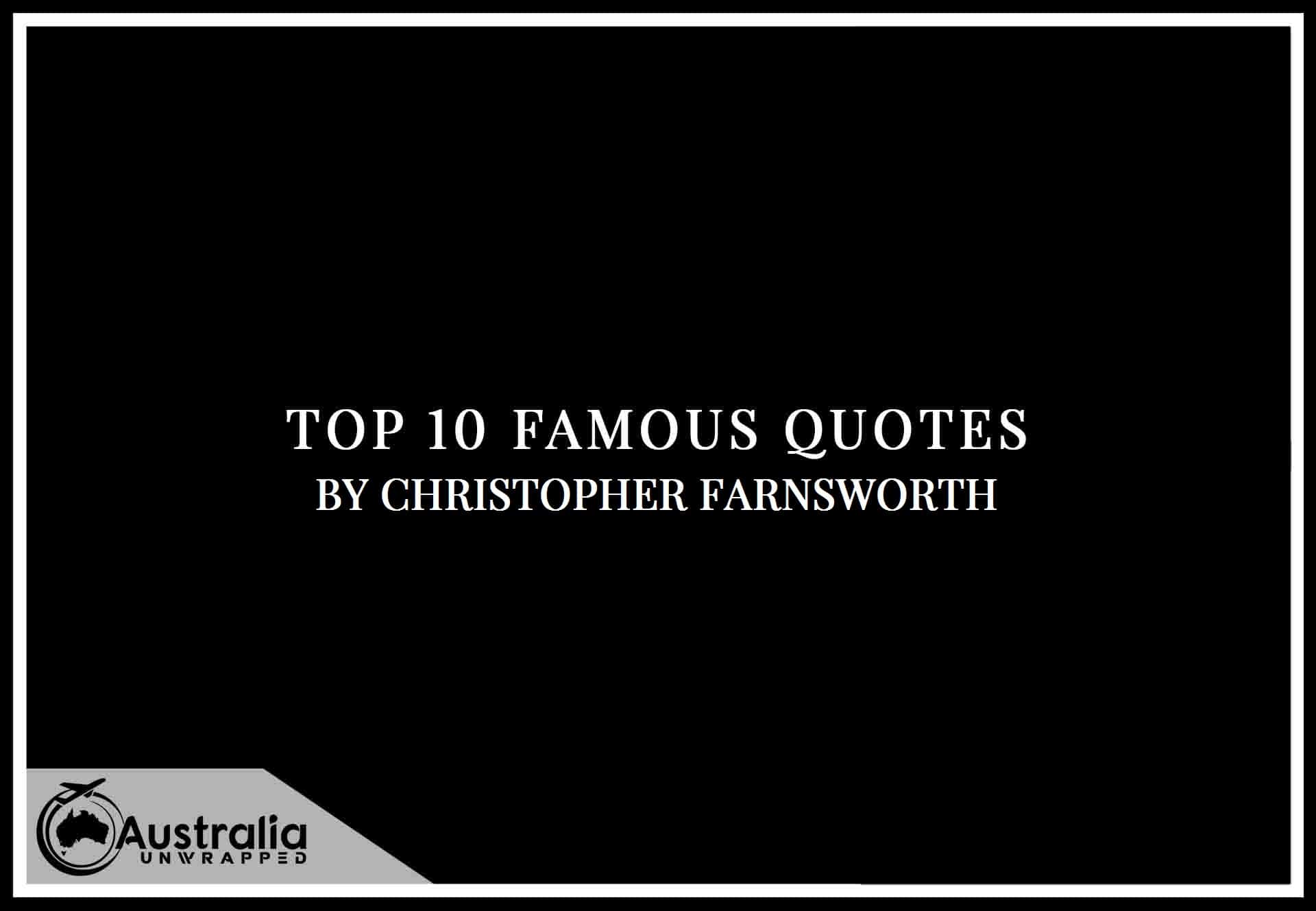