Skip to content
You are here:Home / Craig A. Falconer’s Top 10 Popular and Famous Quotes 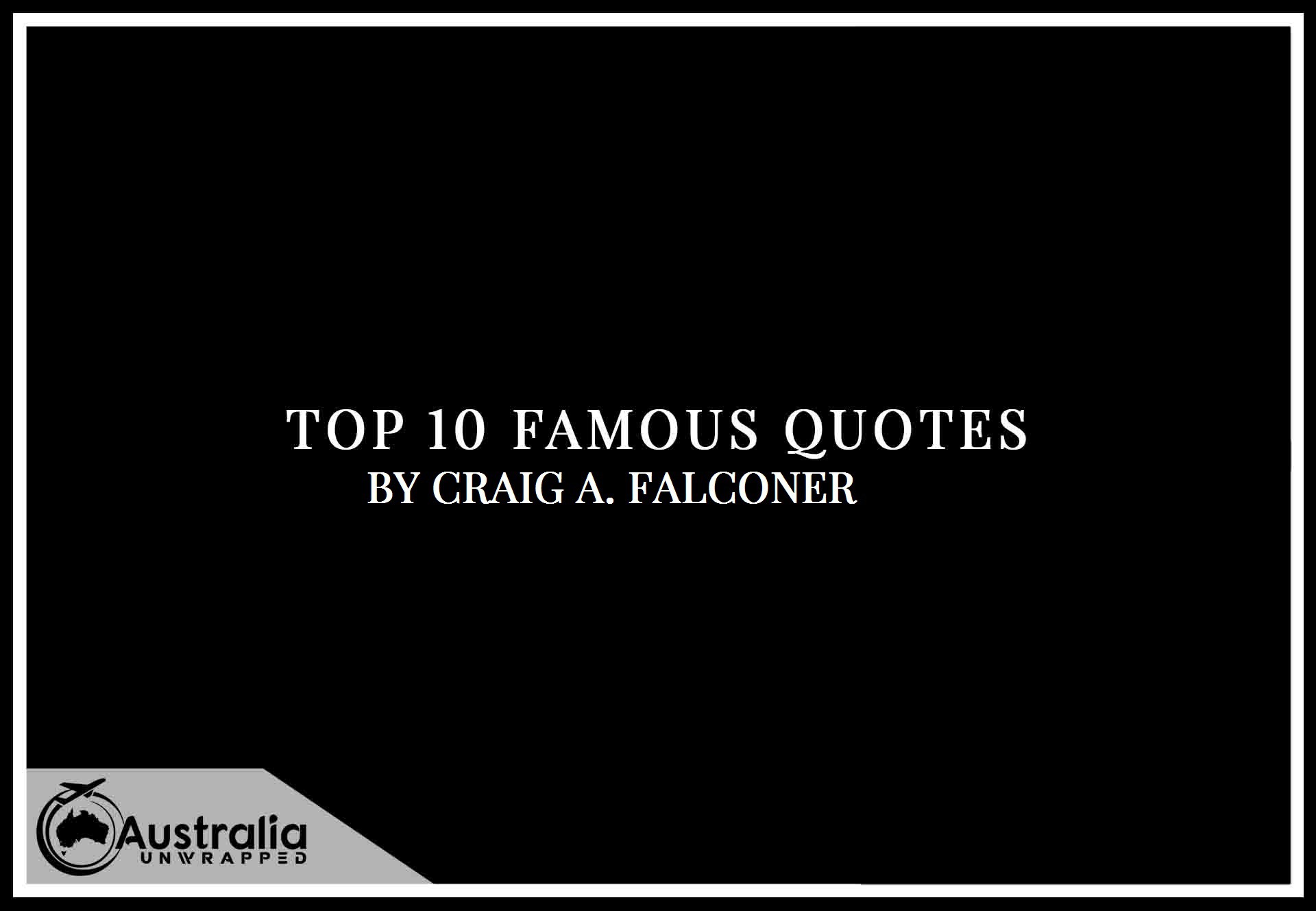 Ten of My Favourite Craig A. Falconer Quotes

“All human wisdom is summed up in these two words: wait and hope.”
― Craig A. Falconer, Not Alone

“He told me about the plan he’d had in place for so long and said he needed my help to start the leak sequence. I didn’t like it, but he told me this was humanity’s one chance to secure peace by uniting against an outside threat. Real peace through fake panic, he said. He sat me down and said that the dream so many millions professed to share — the dream of world peace — was finally within reach. He said it was selfish to let an abstract notion like truth stand in the way, because peace doesn’t make itself.”
― Craig A. Falconer, Not Alone

“Britain’s recent political past meant that conservative leaders were chosen largely on their ability to sell unpopular policies to working people who wouldn’t benefit from them, so Godfrey was an even stronger debater than his predecessors and rivals.”
― Craig A. Falconer, Not Alone

“Government — or an administration — isn’t really the sum of its parts like people think, because all of those parts are competing for their own interests and pulling in opposite directions at the same time. It’s like an organism at war with itself.”
― Craig A. Falconer, Not Alone

“Anyone can cut someone’s head open; it’s keeping them alive that’s the hard part. What you do after the incision… that’s what separates the surgeons from the serial killers.”
― Craig A. Falconer, Terradox

“They have a narrative they want to get across,” Emma said. “If the facts don’t fit, the facts change.”
― Craig A. Falconer, Not Alone

“The present has passed before we can touch it, but the future is ours to shape. Serve”
― Craig A. Falconer, Not Alone

“Wherever he looked, he saw people who demanded to be heard but had nothing to say.”
― Craig A. Falconer, Not Alone

“All human wisdom is summed up in these two words: wait and hope.” Alexandre Dumas”
― Craig A. Falconer, Not Alone

“Lessons learned before it’s too late are the best lessons of all,”
― Craig A. Falconer, Terradox Quadrilogy: The Complete Box Set

“The veto-based voting structure turned what should have been a cooperative endeavour into a petty game of horse-trading and politicking. Some of that lies on my shoulders, perhaps, but I fully and loudly absolve my fellow Deputy Planetary Liaisons in the form of Valerie Slater and Ding Ziyang of any responsibility. They have acted with patience of a quite remarkable sort, and our initial tripartite decision to propose UNICA’s consensus-based voting structure was taken in faith that you would respect the spirit of that structure. The consensus model was intended to prevent any unjustifiably unbalanced costs or benefits, not to allow some of you to hold our planet’s future hostage for the sake of economic or geopolitical concessions.” 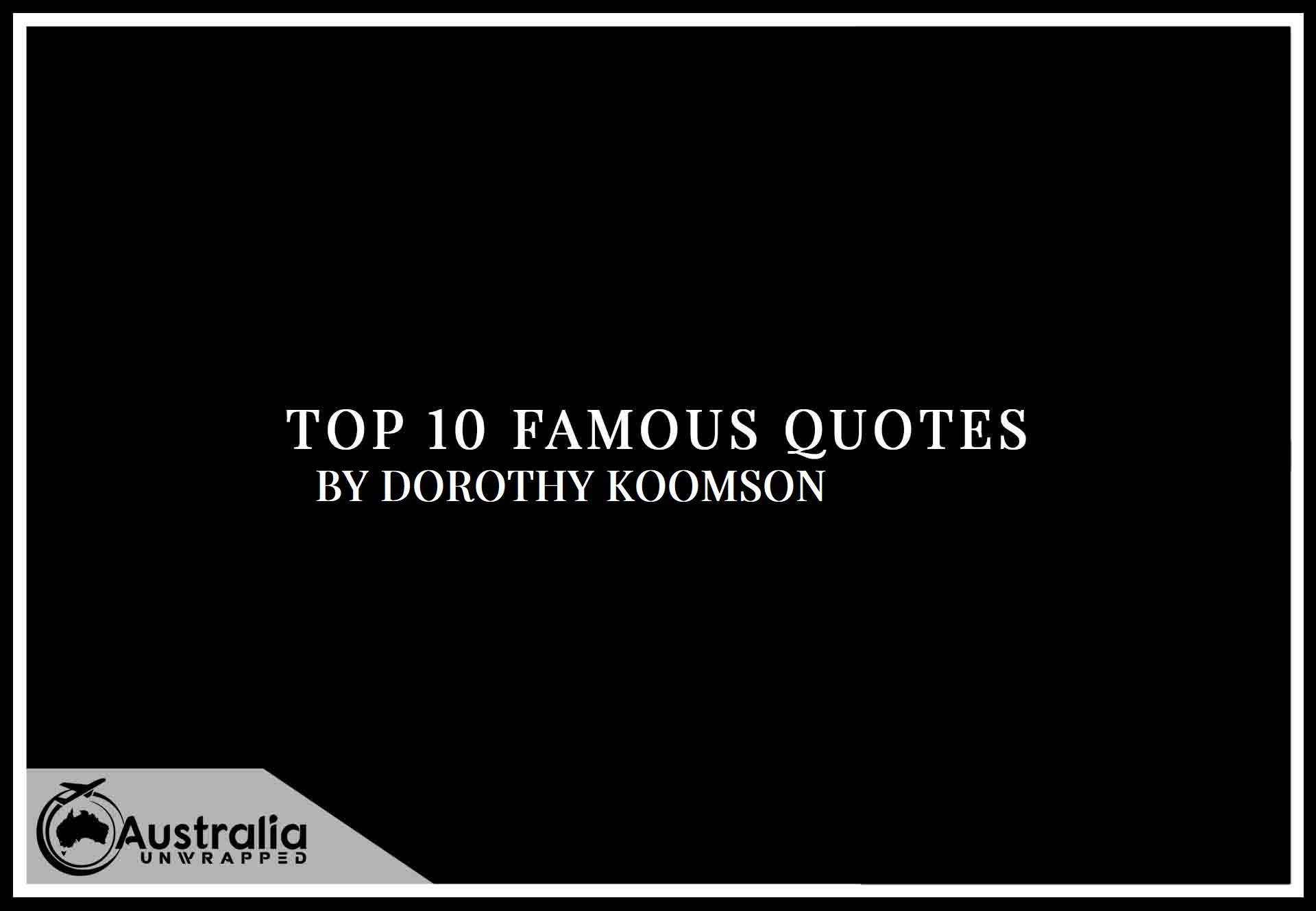 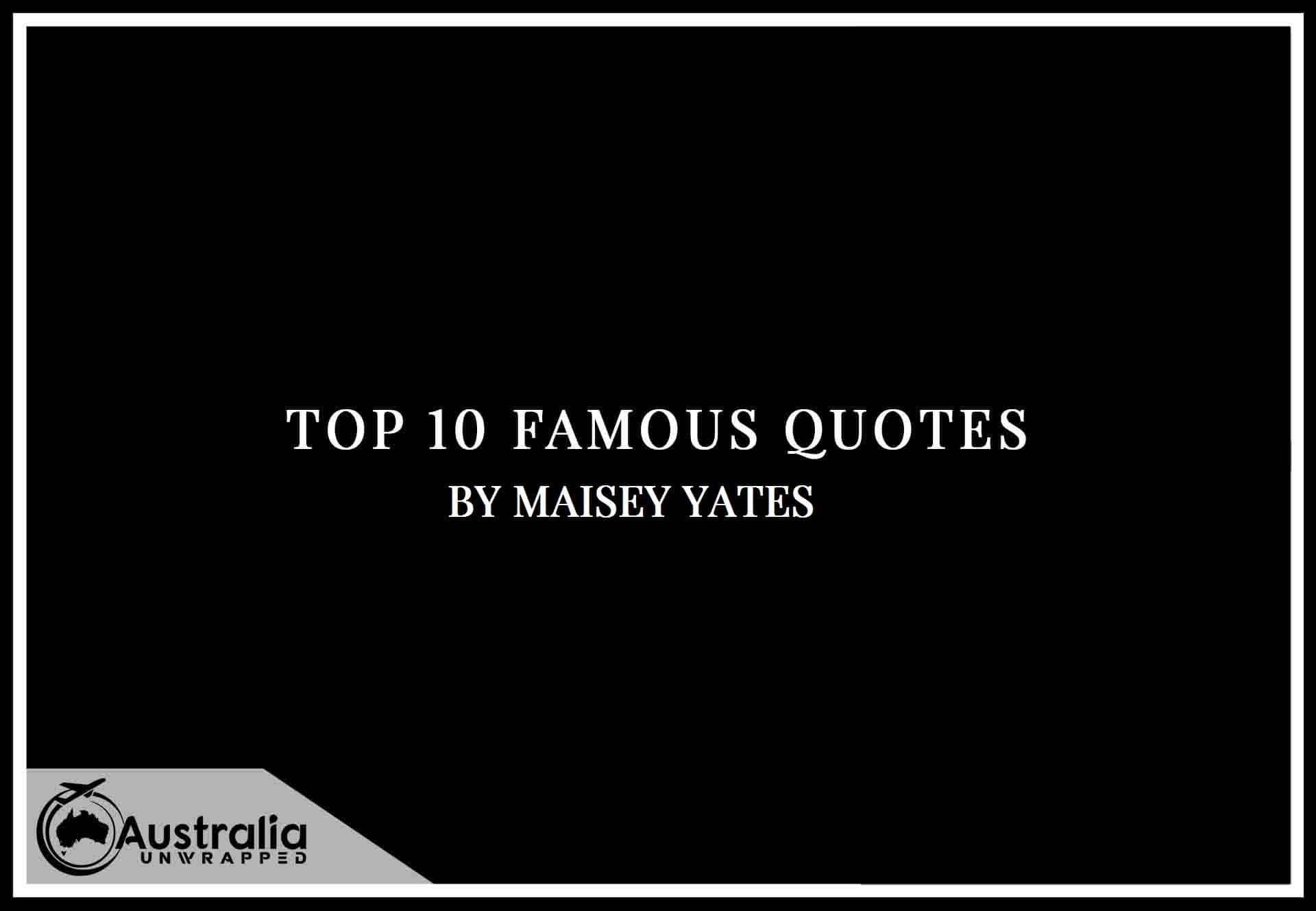