Skip to content
You are here:Home / Cornell Woolrich’s Top 10 Popular and Famous Quotes 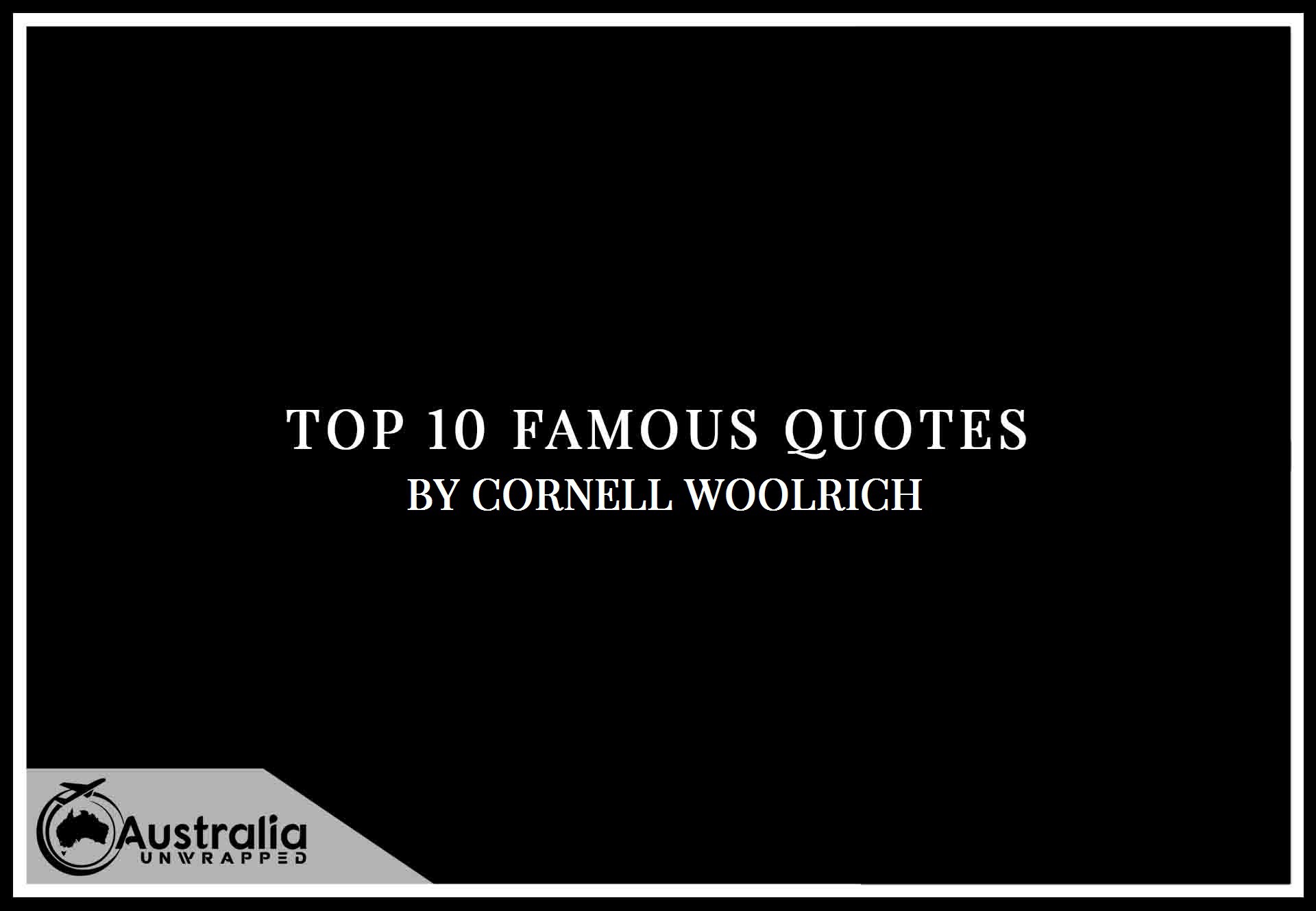 Quotes, who doesn’t love a good quote? This series of articles we look at Top 10 Famous Quotes by Author Cornell Woolrich, author quotes are always a challenge and fun to pick, with Cornell Woolrich you will find my Ten favourites of Cornell Woolrich’s quotes.

“I hate the world. Everything comes into it so clean and goes out so dirty. (from COVER CHARGE – currently not listed)”
― Cornell Woolrich

“There is no hard and fast line that can be drawn that says: Up to here there was no love; from here on there is now love. Love is a gradual thing, it may take a moment, a month, or a year to come on, and in each two its gradations are different. With some it comes fast, with some it comes slowly. Sometimes one kindles from the other, sometimes both kindle spontaneously. And once in a tragic while one kindles only after the other has already dimmed and gone out, and has to burn forlornly alone.

(“Too Nice A Day To Die”)”
― Cornell Woolrich, Tonight, Somewhere in New York: The Last Stories and an Unfinished Novel

“I turned away from him and went on my way, up the street and about my business. The past was dead. The future was resignation, fatality, and could only end one way now. The present was numbness, that could feel nothing. Like Novocaine needled into your heart. What was there in all the dimensions of time for me? (“Life Is Weird Sometimes” first chapter of unpublished novel THE LOSER)”
― Cornell Woolrich

“Beside her, her husband could only splutter, and he stopped even that when she half turned to flash him a smile – the instinctive, brilliant smile of a woman who knows what feeble creatures men can be. You couldn’t learn to smile like that. It was something a woman either knew the minute she was born, or never knew at all. (“I’m Dangerous Tonight”)”
― Cornell Woolrich, The Fantastic Stories of Cornell Woolrich

“It’s hard to say goodbye for good at any time or any place. It’s harder still to say it through a meshed wire. It crisscrossed his face into little diagonals, gave me only little broken-up molecules of it at a time. It stenciled a cold, rigid frame around every kiss.”
― Cornell Woolrich, The Black Angel

“As for her perfume, it was the kind you only noticed after she’d left a room, not while she was still in it. Even then you didn’t realize it was perfume, you only wondered what had made you think of her just then.”
― Cornell Woolrich

“It was as simple as that – they met. As simple as only beautiful things can be beautiful, as only life-changing things, turning-point things, can be simple.

(“For The Rest Of Her Life”)”
― Cornell Woolrich, Angels of Darkness

“There’s an innocuous explanation for everything. Everything is a coin that has two sides to it, and one side is innocuous but the other can be ominous.

“There was no time to weigh chances. There was no such thing as chances anyway, in the distorted perspective of the weed fumes.”
― Cornell Woolrich, Marihuana

“An attachment grew up. What is an attachment? It is the most difficult of all the human interrelationships to explain, because it is the vaguest, the most impalpable. It has all the good points of love, and none of its drawbacks. No jealousy, no quarrels, no greed to possess, no fear of losing possession, no hatred (which is very much a part of love), no surge of passion and no hangover afterward. It never reaches the heights, and it never reaches the depths.

As a rule it comes on subtly. As theirs did. As a rule the two involved are not even aware of it at first. As they were not. As a rule it only becomes noticeable when it is interrupted in some way, or broken off by circumstances. As theirs was. In other words, its presence only becomes known in its absence. It is only missed after it stops. While it is still going on, little thought is given to it, because little thought needs to be.

It is pleasant to meet, it is pleasant to be together. To put your shopping packages down on a little wire-backed chair at a little table at a sidewalk cafe, and sit down and have a vermouth with someone who has been waiting there for you. And will be waiting there again tomorrow afternoon. Same time, same table, same sidewalk cafe. Or to watch Italian youth going through the gyrations of the latest dance craze in some inexpensive indigenous night-place-while you, who come from the country where the dance originated, only get up to do a sedate fox trot. It is even pleasant to part, because this simply means preparing the way for the next meeting.

One long continuous being-together, even in a love affair, might make the thing wilt. In an attachment it would surely kill the thing off altogether. But to meet, to part, then to meet again in a few days, keeps the thing going, encourages it to flower.

And yet it requires a certain amount of vanity, as love does; a desire to please, to look one’s best, to elicit compliments. It inspires a certain amount of flirtation, for the two are of opposite sex. A wink of understanding over the rim of a raised glass, a low-voiced confidential aside about something and the smile of intimacy that answers it, a small impromptu gift – a necktie on the one part because of an accidental spill on the one he was wearing, or of a small bunch of flowers on the other part because of the color of the dress she has on.

Rome passed into the past, and became New York.

Now, if they had never come together again, or only after a long time and in different circumstances, then the attachment would have faded and died. But if they suddenly do come together again – while the sharp sting of missing one another is still smarting – then the attachment will revive full force, full strength. But never again as merely an attachment. It has to go on from there, it has to build, to pick up speed. And sometimes it is so glad to be brought back again that it makes the mistake of thinking it is love. 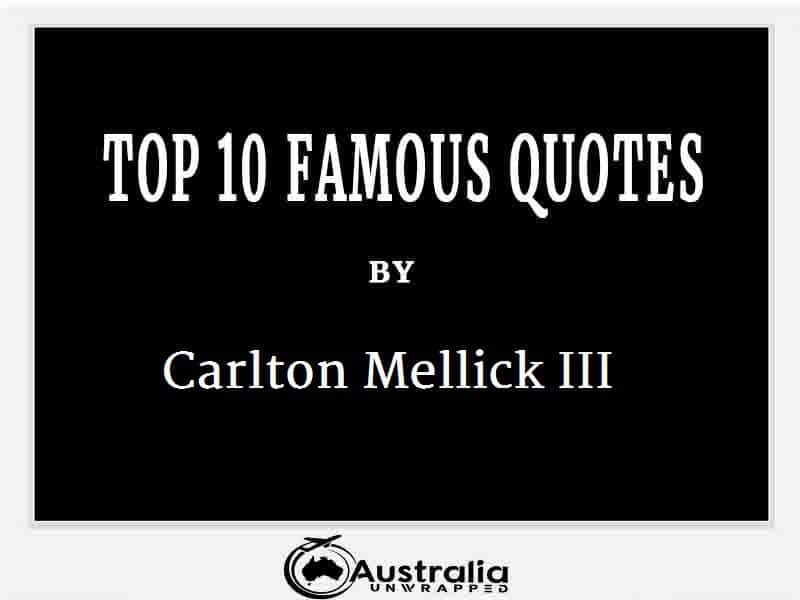 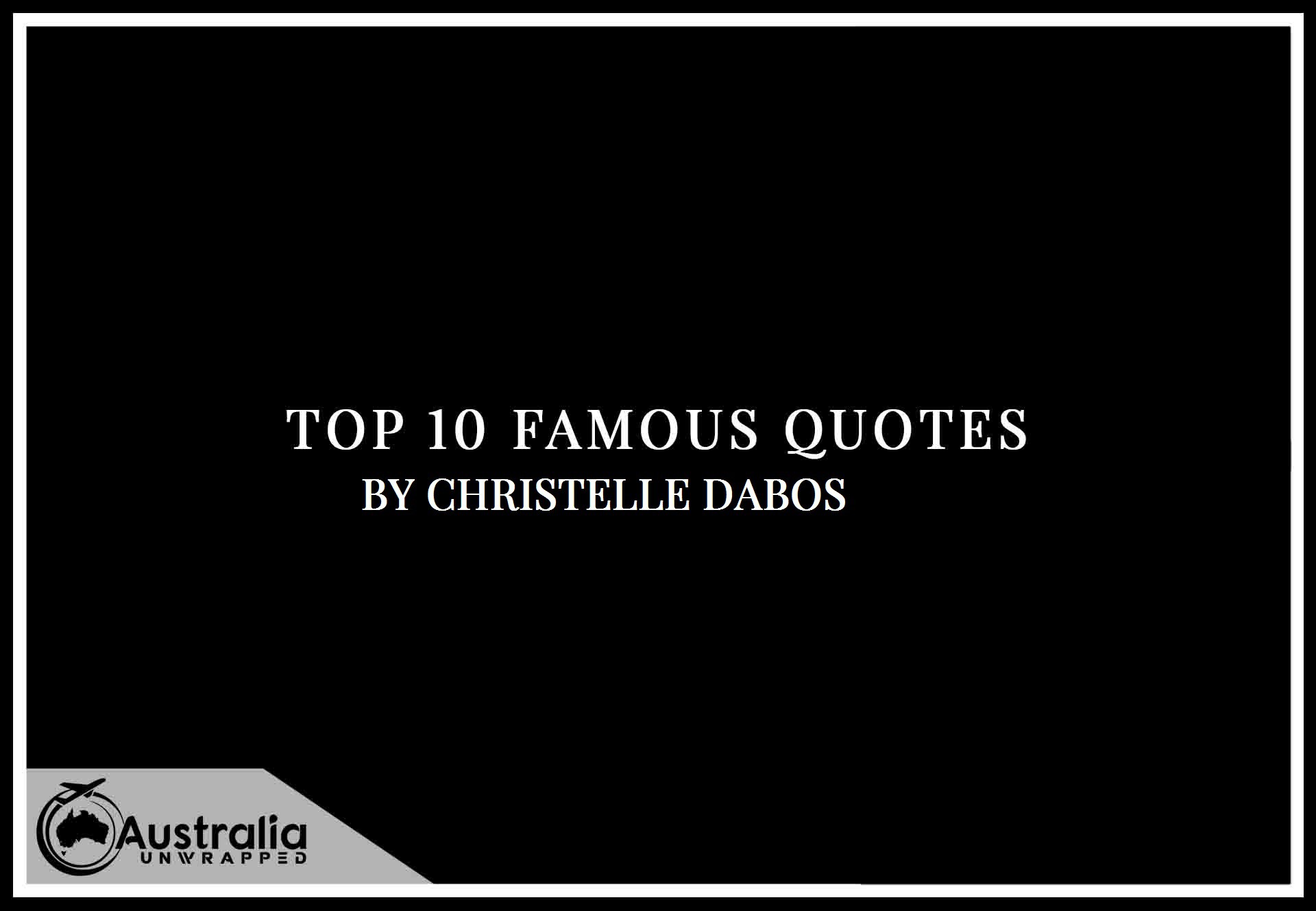