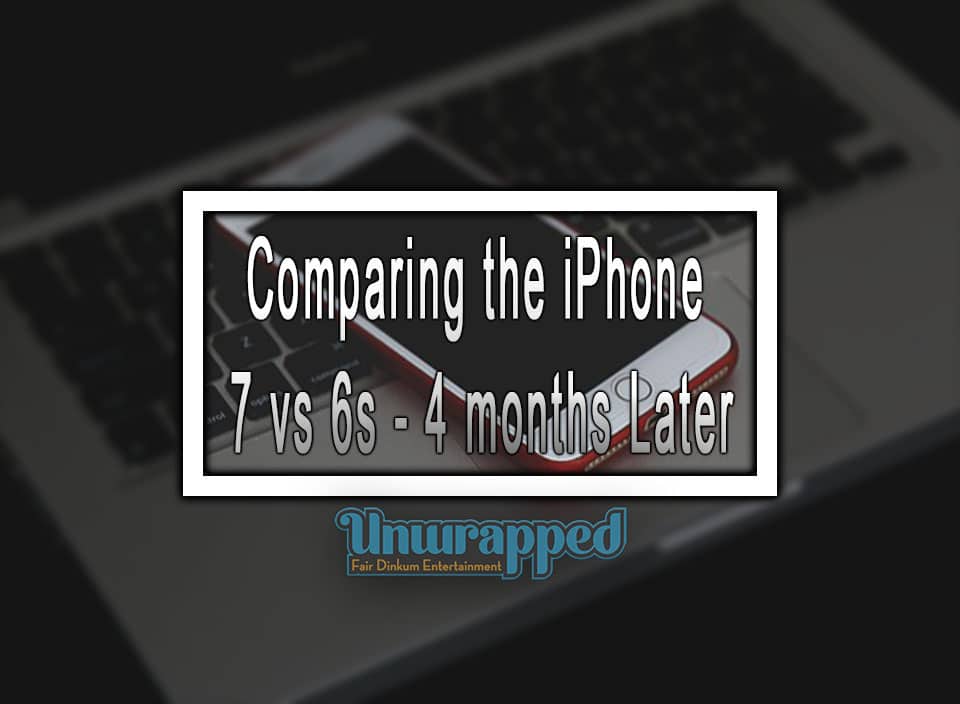 Comparing the iPhone 7 vs 6s – Worth the Upgrade?

Comparing the iPhone 7 vs 6s – The Apple iPhone 7 is was released on September 16 in the United States of America, and within the week following in Australia, with great anticipation from the public.

It appears that there are several new features and improvements on this phone, and it is obvious why pre-order sales have exceeded all expectations.

For those who have a direct interest in the technical specifications of this new phone model, the iPhone 7 vs 6s has also improved the range of the colour gamut, so images will be sharper and truer to life.  The size of the display and contrast ratio is the same, and the resolution remains at 326 ppi.  The brightness of the iPhone 7 vs 6s has been increased, so users will need to be aware of how this might affect battery life on the iPhone 7, although it is said to have a 2-hour longer battery life than its predecessor.

Even though the dimensions of the 7 model compared to the 6s are identical, it weighs in at 5 grams less.

Perhaps one of the most significant new features of the iPhone 7 vs 6s is that it is now splash, water and dust resistant.  This will be a much-appreciated feature for 7 users, and far more practical for life as it happens.

Comparing the iPhone 7 vs 6s – A10 Processor

There is an upgraded coprocessor, the A10, installed in the iPhone 7, and there have been modifications to the camera, with the 7 boasting a new feature, Optical Image Stabilization.  This also benefits the quality of the video taken with this phone.  The iPhone has traditionally been one of the better phones for taking photographs, but taking photos or video with this new phone has been made even easier than it ever was in the past.

Other cameras and video features that have been improved on the iPhone vs 6s are:

The quality of the Facetime HD camera has also been improved significantly.  The iPhone 7 vs 6s specs are 7 megapixels vs 5 megapixels, and video quality is equally improved.

Connectivity is up to 50% faster on LTE Advanced networks, with the iPhone 7 vs 6s being 450mbps vs 300mbps (maximum speeds).

The single feature on the iPhone 7 vs 6s that is now less than it previously was, is audio playback, which has dropped from 50 hours to 40 hours.

It would seem that the iPhone 7 will do the Apple brand proud.

In the months since launch, many Apple users have questioned the merit it the upgrade? Value and expense vs reward. Many users report, other than the need to have the latest iPhone, there are little other benefits.

Also See : How to fix The Aboriginal Australian Poverty and Health Gap

20 Most Popular Digital Products To Sell in 2022