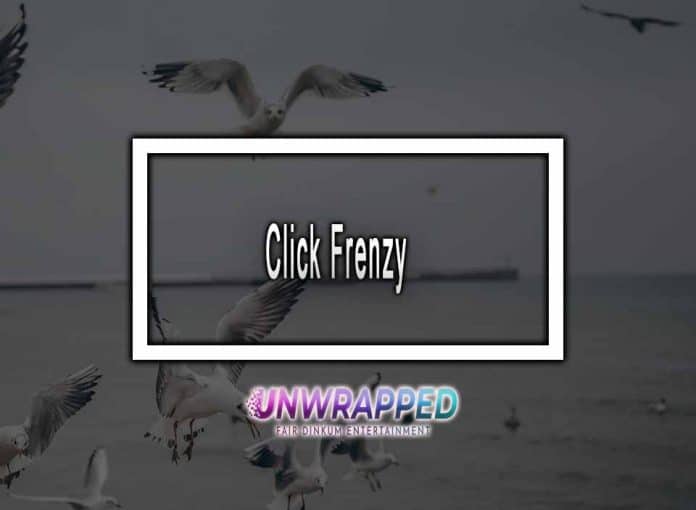 Click Frenzy is a potential Australian e-commerce website and online sales campaign inspired by and modelled after the Cyber Monday shopping event in the United States. Click Frenzy was launched in 2012 by the parent firm Global Marketplace and consisted of various sales run throughout the year as of 2021. The first Click Frenzy event took place on Tuesday, November 20, 2012, with considerable media and internet marketing. With organisers securing sales agreements with many of Australia’s most prominent merchants and having provided several guarantees before the event that they’d be able to accommodate the expected high traffic. However, the event’s website failed shortly after it went live at 7 p.m. AEST and remained inaccessible for the rest of the night, causing disgruntled attendees to react.

Despite the shaky start, Click Frenzy events have continued to be hosted over the years. The event generated an estimated $189 million in sales, and the website garnered 1 million visitors in 2014 and 2.4 million in 2017. The number of visitors to the Click Frenzy website doubled in 2020 compared to the previous year, with 1.9 million visits in May 2020, a 103 per cent increase over both the November 2019 and May 2019 events. It is expected to smash records in 2021 after producing record growth in 2020. In addition, the company that owns Click Frenzy, Global Marketplace, has announced that it plans to go public in 2022.

The first Click Frenzy event received a lot of coverage in the Australian media, including major television networks and online publications. Myer, Bing Lee, Microsoft, Toys R Us, Dell, Target, and Priceline were among the Australian and worldwide stores and companies engaged. The organisers boasted about their readiness to deal with the projected crowds. “We’re anticipating up to 1 million site visitors, and we’re ready for that,” said a spokeswoman. However, the site crashed practically as soon as the selling period began. The Australian people reacted quickly, with the #clickfail hashtag rising on Twitter and many memes criticising the incident. The following day, Grant Arnott, a co-founder of Click Frenzy, appeared on Channel 9’s Today Show to voice his unhappiness with the website’s initial failure.

Get This: Visit The City of Festivals Brisbane in 2020

Click Frenzy Mayhem will begin on May 24 at 7 p.m. AEST and will last for 53 hours. That means you have till midnight on May 26 to shop. Despite the official start time, we’ve seen some shops in the past reveal their discounts a few hours before the sale, allowing you to start bargain shopping before a large number of buyers descend on the Click Frenzy site. The Click Frenzy site will have every bargain accessible during this massive sale. In addition, the site will list all participating stores, giving you a clear indication of what bargains to expect and allowing you to prepare ahead of time. In the meantime, you can receive regular updates by subscribing to the Click Frenzy email newsletter.