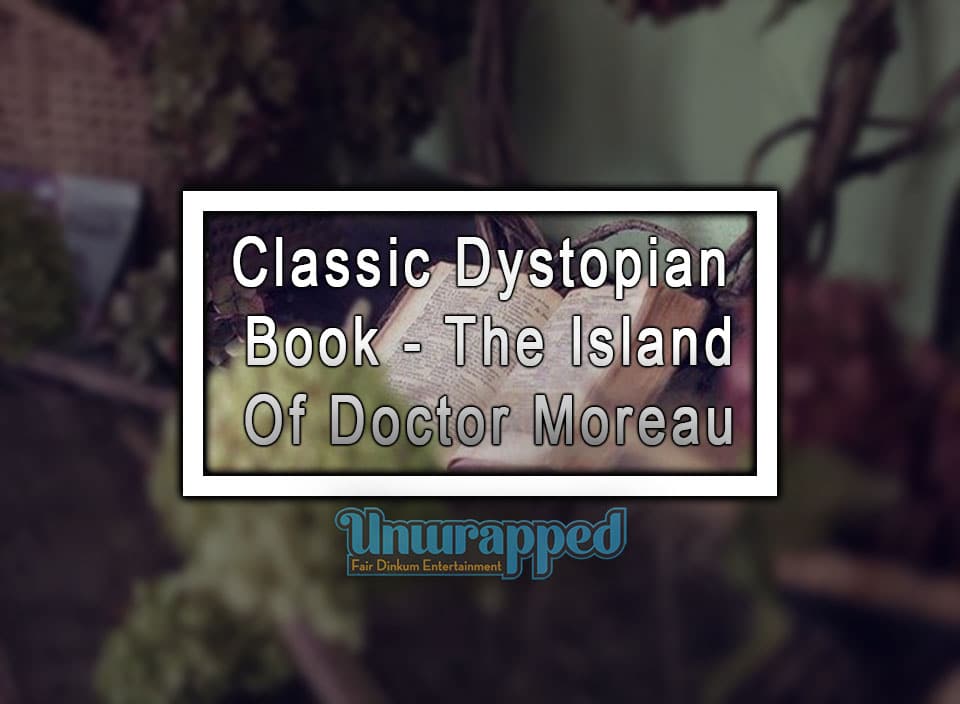 The Island of Doctor Moreau – Lost at Sea

The protagonist is Edward Prendick who meets a former medical student, Montgomery after being shipwrecked. Others on board the rescue vessel include a misshapen man with the swift movements of an animal as well as various other animals.
On a remote island, the animals disembark with Montgomery and even though Prendick doesn’t want to get off at the island, he is forced to after he is set adrift on a dingy and saved yet again by Montgomery. Other people are with Montgomery including brutish looking fellows and a white-haired man whom he learns is Moreau.
He encounters very odd-looking creatures and learns that the island is a biological station. Prendick recalled a notorious vivisector called Dr Moreau who after his horrifying experiments were publicised, were forced to leave England.
While he explored the island, a creature chases him and he is forced to strike it with a rock. That incident, the horrifying creatures and the painful cries of a puma in an enclosure convince Prendick that humans are undergoing vivisections on the island.

The Island of Doctor Moreau – Close to Home

When he tries to flee, an Ape-man takes him to his own home where the Ape-man and other creatures live. The helpful Ape-man and his friends teach Prendick the strict laws to abide by which include not chasing humans, nor eating flesh or fish.
Even when Prendick tries to kill himself he does not succeed, but some time later heard Moreau’s explanation about his life’s work. His work does not involve humans but animals that he humanises. He is entirely dismissive by the ethics or the pain he inflicts. At some point, after his experiments the creatures that he creates reverts back to their previous nature and at that point he chases them to the island’s wilds.
There is various beast folk like wolf creatures, swine women and men, and a Leopard-man. Prendick is plagued by the true cruelty as the animals endure tremendous pain during vivisection and even long afterwards as it is impossible to continuously fight against their true nature.
The story continues and it is touching and horrifying at the same time, but Prendick does make it back to England to tell his story while nobody believes him.

Looking back and realizing that this book was written more than a century ago, the world and readers are astounded at the ethical questions and his haunting visions of bioengineering and gene-splicing which are common practices in modern-day.

5 Most Probable Ways The World Could End Soon