“Ellen could have killed me,” Jack said quietly, “but she didn’t. She saved my life.”
“How come?” Fitch demanded. “After all this?”
Ellen turned scarlet and stared at the ground. “Maybe none of my opponents ever gave me flowers before,” she mumbled.”
― Cinda Williams Chima, The Warrior Heir

“But it’s not enough to know right from wrong. You need the strength to do what’s right, even when what you want most in the world is the wrong thing.”
― Cinda Williams Chima, The Exiled Queen

“Just remember who you are… The world will try to change you into someone else. Don’t let them. That’s the best advice anyone can give you.”
― Cinda Williams Chima, The Warrior Heir

“The time will come when you will be forced to make a choice,” Hanalea said. “When that time comes, choose love.”
― Cinda Williams Chima, The Gray Wolf Throne

“Falling in love was like falling off a cliff. It felt pretty much like flying until you hit the ground.”
― Cinda Williams Chima, The Dragon Heir

“She had never felt more alive than when she lay dying in Han Alister’s arms.”
― Cinda Williams Chima, The Gray Wolf Throne

“Nobody’s going to hand you anything. You don’t get what you don’t go after.”
― Cinda Williams Chima, The Exiled Queen

“Don’t expect much and you won’t be disappointed.”
― Cinda Williams Chima, The Wizard Heir

“So here’s the truth – I love you. I love everything about you – the way you stick up for people even when it costs you. The way you keep trying to do the right thing even when you’re not exactly sure what the right thing is. I love how you put words together. You’re as skilled with words as any knife fighter with a blade. You can put an enemy down on his back, or you can raise people up so they find what’s best in themselves. You’ve changed my life. You’ve given me the words I need to become whatever I want.
I love how you talk to lytlings. You don’t talk down to them. You respect them, and anybody can tell you’re actually interested in what they have to say.
I love the way you ride a horse – how you stick there like an upland thistle, whooping like a Demonai. I love the way you throw back your head and stomp your feet when you dance. I love how you go after what you want – whether it’s kisses or a queendom.
I love your skin, like copper dusted over with gold. And your eyes – they’re the color of a forest lake shaded by evergreens. One of the secret places that only the Demonai know about.
I love the scent of you – when you’ve been out in the fresh air, and that perfume you put behind your ears sometimes.
Believe it or not, I even love your road smell – of sweat and horses and leather and wool.
I want to breathe you in for the rest of my life.”
― Cinda Williams Chima, The Crimson Crown 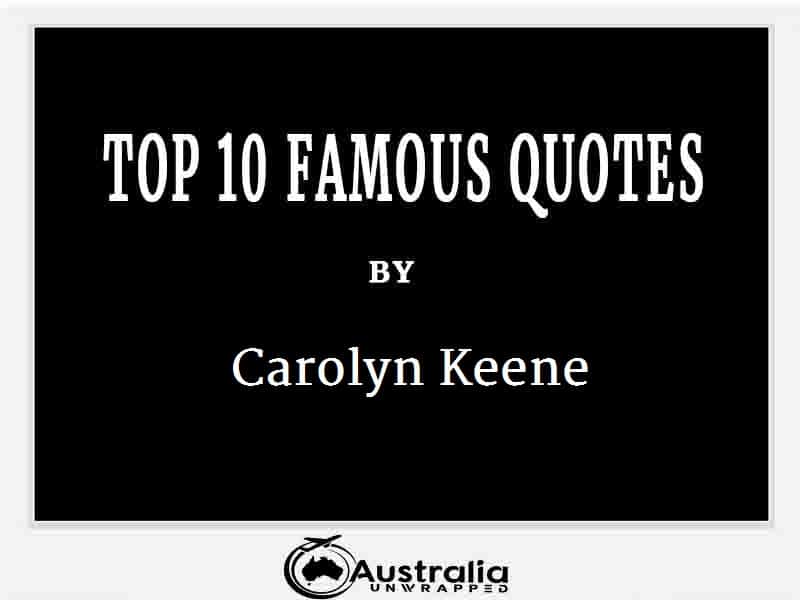 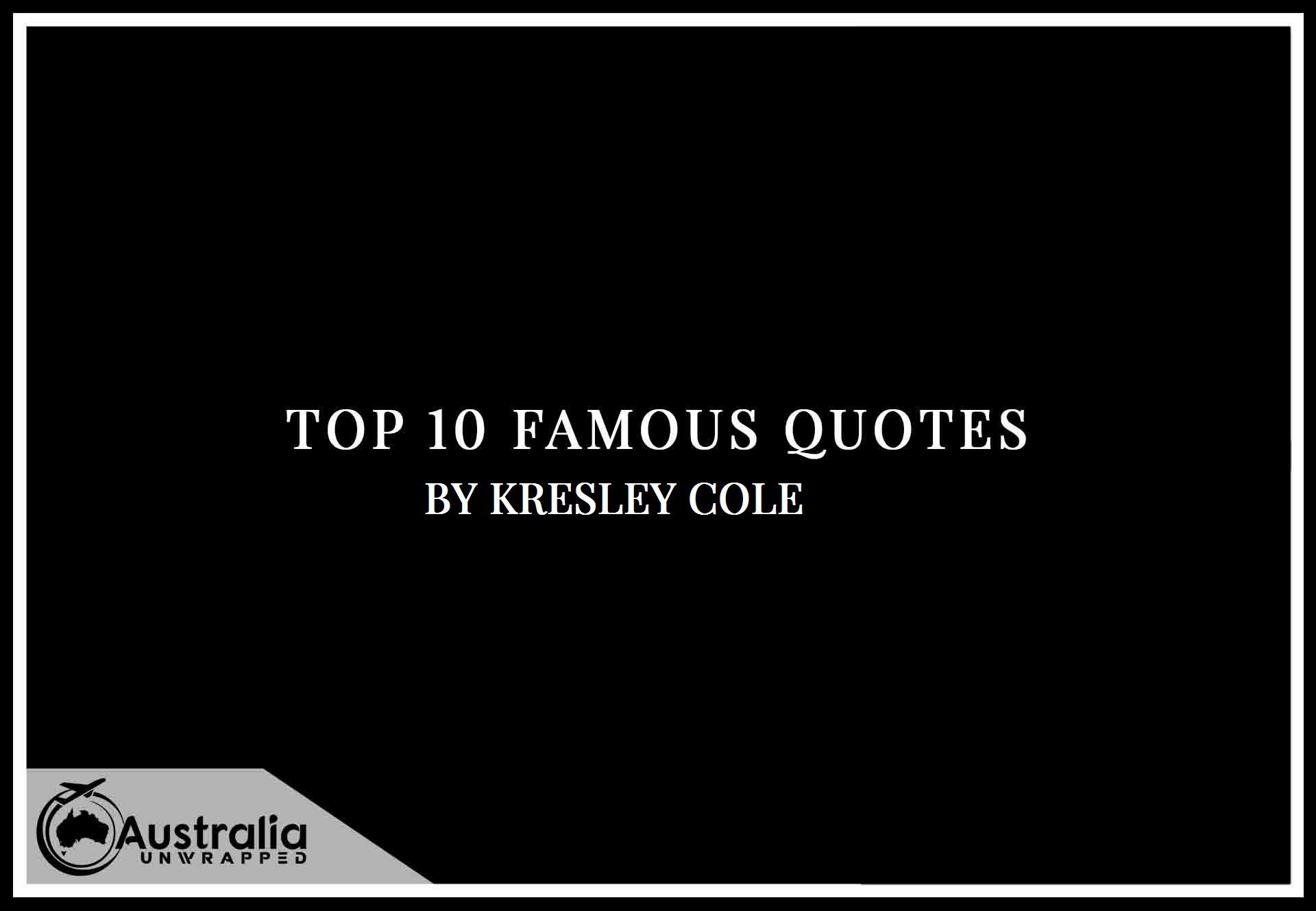