Skip to content
You are here:Home / Christopher Brookmyre’s Top 10 Popular and Famous Quotes 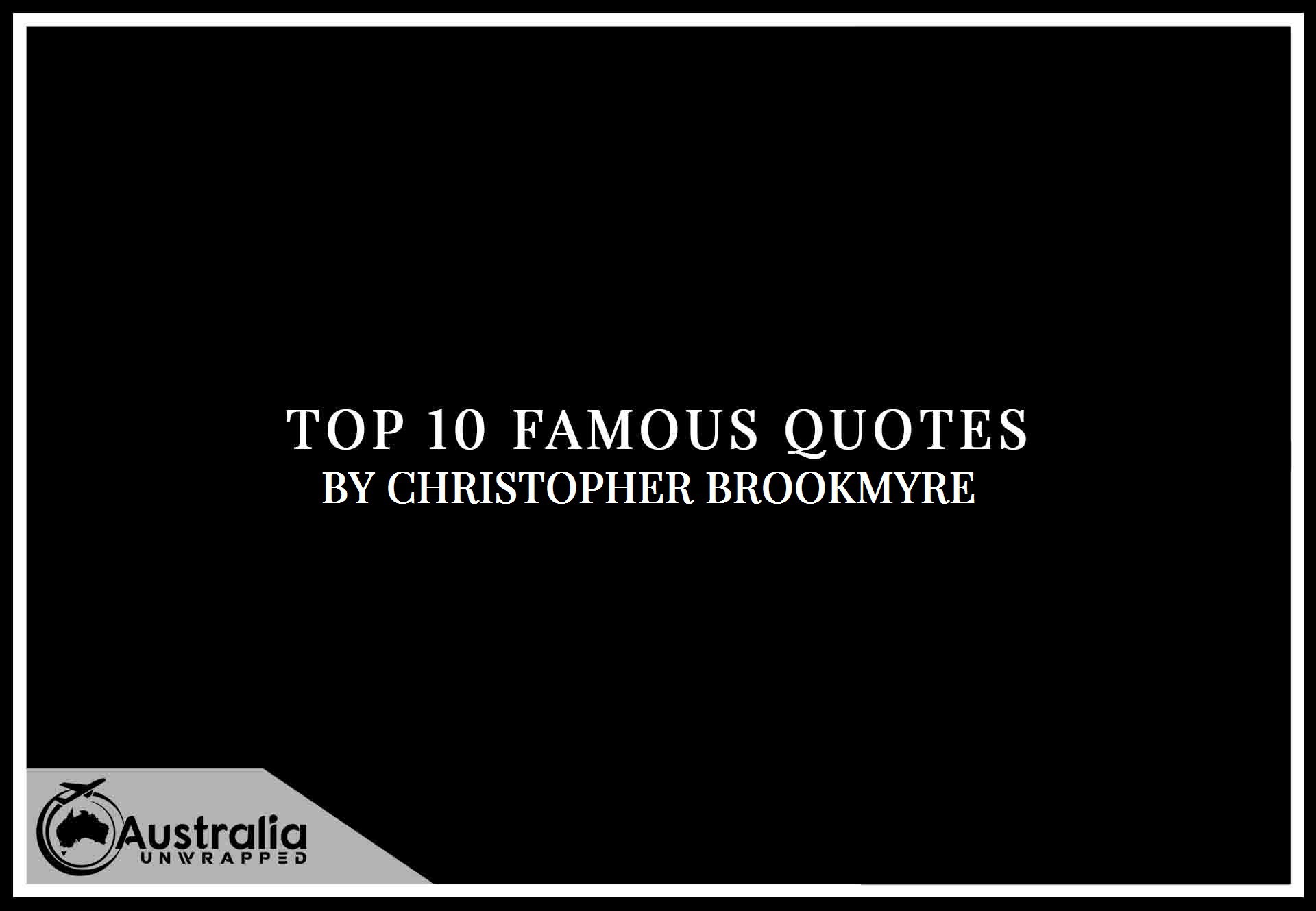 “Truth was, if you were going to believe something, it was best to believe in stuff that made the world seem a more interesting place.”
― Christopher Brookmyre, Not the End of the World

“About Parlabane, Brookmyre says:
“To fully acknowledge the extent of the debt I owe Douglas Adams – as a reader and a writer – would very possibly crash this server, so I will merely cite one significant example. I am frequently asked who was the inspiration for my investigative journalist Jack Parlabane; whether he has some real-life antecedent or represents some indulgent alter-ego of mine. The truth is that Parlabane was entirely inspired by Ford Prefect: I always adored the idea of a character who cheerfully wanders into enormously dangerous situations and effortlessly makes them much worse.”
― Christopher Brookmyre

“Parlabane found the word ‘pro-active’ enormously useful, as it immediately exposed the speaker as an irredeemable arsehole, whatever previous impression might have been given. Once upon a time, he remembered, people and companies just did things. But that ceased to be impressive enough, and for a while they ‘actively’ did things. Now they ‘pro-actively’ did things, but it was still the same bloody things that they were doing when they just plain old did things. Meaningless wank-language.”
― Christopher Brookmyre, Quite Ugly One Morning

“Just for a while”: Death’s opening chat-up line in His great seduction, before he drugged you with soporific comforts, distracted you with minor luxuries and ensnared you with long-term payment plans.

Join the Rat Race “just for a while.”

Concentrate on your career “just for a while.”

Move in with your girlfriend “just for a while.”

Find a bigger place, out in the burbs “just for a while.”

Lie down in that wooden box “just for a while.”
― Christopher Brookmyre, A Big Boy Did It and Ran Away

“3 people get stranded on a remote Island

A Banker, a Daily Mail reader & an Asylum seeker

The Banker says “Because of my expertise in asset management, I”ll look after our resources”

So the Banker opens the box, gobbles down 9 of the Mars bars and hands the last one to the Daily Mail reader

He then says ” I’d keep an eye on that Asylum seeker, he’s after your Mars Bar”
― Christopher Brookmyre, When the Devil Drives

“Well, are you not going to give the man a round of applause?” he asked. “I mean, that was fucking amazing, didn’t you think? Honestly, if you’d asked me ten minutes ago, hypothetically, if it was possible to cut your own head off, I’d have said unequivocally no. You’ve really got to hand it to the bloke — though it’s fair to say luck was involved. I mean, there’s no way he could do it again.”
― Christopher Brookmyre, Be My Enemy

“St Michael’s RC secondary sat on a promontory overlooking the town of Auchenlea. The choice of site was an indirect consequence of a past mistake in vocational guidance, leading someone who had a pathological hatred of children into town planning, rather than the more traditional field of teaching.”
― Christopher Brookmyre, One Fine Day in the Middle of the Night

“Just because you disagreed with the Poll Tax and detested Margaret Thatcher—”
“Detest is a little inappropriate,” Parlabane said. “Maybe closer to say I spent the entire Eighties wishing I was pissing on her rotting corpse.”
― Christopher Brookmyre, Be My Enemy

“People didn’t really like McDonald’s, same as her mum didn’t really like Catholicism, but when you were new in town, at least it was a known quantity. So that’ll be a Quarter-Pounder and a Communion Wafer meal-deal to go.”
― Christopher Brookmyre, Pandaemonium

“Was there anything quite so under-rated in this shallow, plastic, global-corporate, tall-skinny-late, kiddy-meal-and-free-toy, united-colours-of-fuck-you-too world, than a good old-fashioned, no-frills, retail blow-job?”
― Christopher Brookmyre, The Sacred Art of Stealing

“Is the burden of independent thought wearing you down? Do you dread the indecision that awaits every time you open your wardrobe? Are you embarrassed by your reticence when you hear other people discuss current affairs, music, relationships, etcetera? Don’t worry, you’re not alone. Help is just a pair of clippers away! We’ve helped thousands of sad losers avoid confronting their loneliness and inadequacy, and we can do the same for you. We’ll tell you what to wear. We’ll tell you what to think. We’ll tell you what music to listen to. and most importantly, we’ll bring you together with lots of people exactly the same as yourself — it’s just like having friends!”

― Christopher Brookmyre, A Big Boy Did It and Ran Away 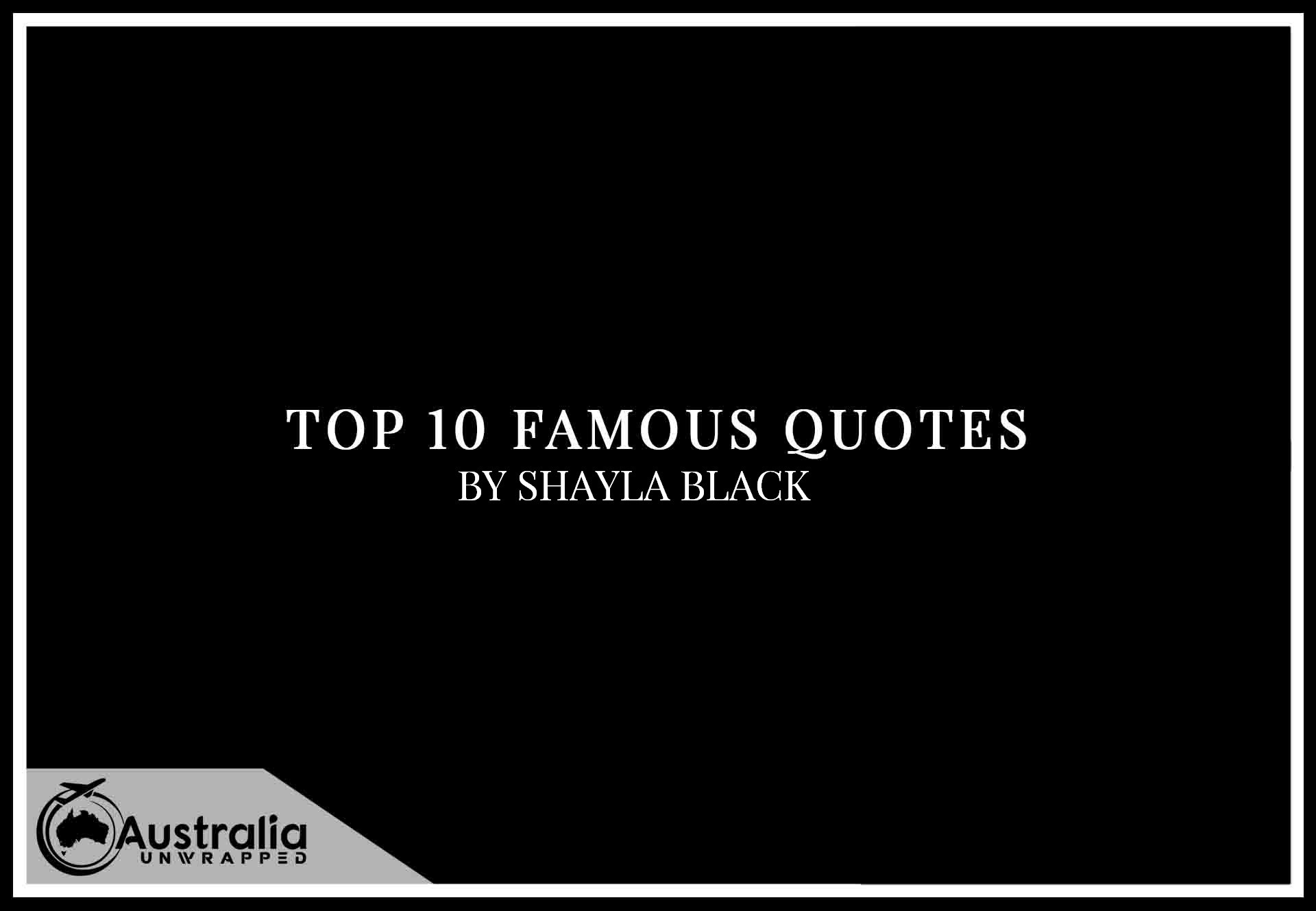