Skip to content
You are here:Home / Chiropractic An Alternative And Complementary Medicine 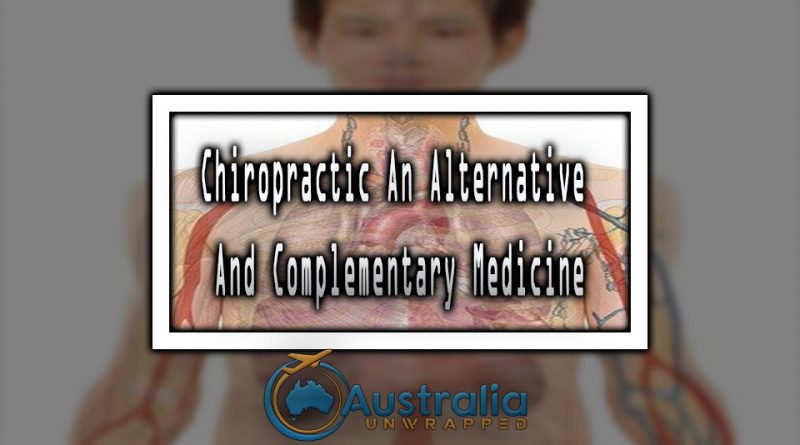 Chiropractic is a type of alternative and complementary medicine. However, many chiropractors would reject this statement. Chiropractic is basically a field of medicine that helps in diagnosing, treating and preventing musculoskeletal disorders. They emphasize on spine and think that the general health could be affected by musculoskeletal disorders via the nervous system.
The origin of Chiropractic medicine could be track back to the 19th Century when Daniel Palmer researched about healing of illness of other cultures and races. He was surprised to learn that Egyptians in the ancient time used spinal manipulation to relief a wide variety of problems. He then began to develop his own unique methods in this field and later on set up a training institute to promote Chiropractic medicine.

Palmer thinks that misalignment of vertebral joints could interfere with the body’s function and its ability to heal.
Today, Chiropractic treatment uses manual therapy, exercises and counseling. Manual therapy would include manipulation of soft tissue and spine. The main aim of this therapy is to maintain a good health through neuromusculoskeletal manipulations. Modern apparatus and technology is used to diagnose the patient such as skeletal imaging, tactile assessments, neurological and orthopedic evaluation of the patient’s neuromusculoskeletal status. X-rays and CT scans are used to help in diagnosing spinal misalignments.
Spinal manipulation is the most common treatment used. It is a passive maneuver when the joint is taken past normal range of movement. Dynamic thrust is the main defining factor is a spinal manipulation. It is a sudden force which causes a release and thus increasing a joint’s range of movement. Other than that, the hands are used to massage, mobilize, and adjust related tissues so that it could influence the spine.
Other techniques are also being developed. For example:
• Diversified technique (manipulation of the spine and extremities),
• Activator technique (treatment using a tool to adjust the spine precisely),
• Flexion-distraction (an adjusting procedure with the help of specialized tables),
• Sacro-occipital technique and etc.
Some other kinds of treatment which is used by the chiropractors are:
• Physical exercises
• Corrective exercises, postural advices
• Recommendation and counseling on unhealthy lifestyle
• Dietary recommendations
• Stress reduction recommendations
• Early screening for oncological diseases

Mascara trick revealed – How to have Perfect Lashes? 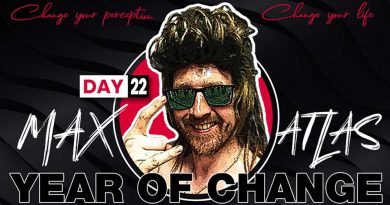 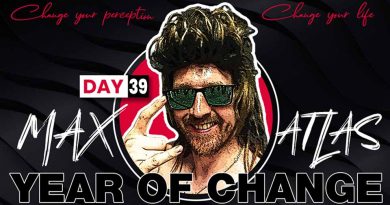 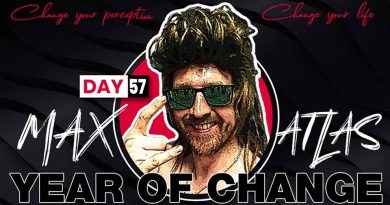