Skip to content
You are here:Home / China Miéville’s Top 10 Popular and Famous Quotes

Quotes, who doesn’t love a good quote? This series of articles we look at Top 10 Famous Quotes by Author China Miéville, author quotes are always a challenge and fun to pick, with China Miéville you will find my Ten favourites of China Miéville’s quotes.

“My dad hates umbrellas, said Deeba, swinging her own. When it rains he always says the same thing. ‘I do not believe the presence of moisture in the air is sufficient reason to overturn society’s usual sensible taboo against wielding spiked clubs at eye level.”
― China Miéville, Un Lun Dun

“In time, in time they tell me, I’ll not feel so bad. I don’t want time to heal me. There’s a reason I’m like this.
I want time to set me ugly and knotted with loss of you, marking me. I won’t smooth you away.
I can’t say goodbye.”
― China Miéville, The Scar

“Dismissing fantasy writing because some of it is bad is exactly like saying I’m not reading Jane Eyre because it is a romance and I know romance is crap.”
― China Miéville

“Books are always obviously having conversations with other books, and some times they’re amiable and sometimes not.”
― China Miéville, The City & the City

“Part of the appeal of the fantastic is taking ridiculous ideas very seriously and pretending they’re not absurd.”
― China Miéville

“Scars are not injuries, Tanner Sack. A scar is a healing. After injury, a scar is what makes you whole.”
― China Miéville, The Scar

“A trap is only a trap if you don’t know about it. If you know about it, it’s a challenge.”
― China Miéville, King Rat

“When people dis fantasy—mainstream readers and SF readers alike—they are almost always talking about one sub-genre of fantastic literature. They are talking about Tolkien, and Tolkien’s innumerable heirs. Call it ‘epic’, or ‘high’, or ‘genre’ fantasy, this is what fantasy has come to mean. Which is misleading as well as unfortunate.

Tolkien is the wen on the arse of fantasy literature. His oeuvre is massive and contagious—you can’t ignore it, so don’t even try. The best you can do is consciously try to lance the boil. And there’s a lot to dislike—his cod-Wagnerian pomposity, his boys-own-adventure glorying in war, his small-minded and reactionary love for hierarchical status-quos, his belief in absolute morality that blurs moral and political complexity. Tolkien’s clichés—elves ‘n’ dwarfs ‘n’ magic rings—have spread like viruses. He wrote that the function of fantasy was ‘consolation’, thereby making it an article of policy that a fantasy writer should mollycoddle the reader.

That is a revolting idea, and one, thankfully, that plenty of fantasists have ignored. From the Surrealists through the pulps—via Mervyn Peake and Mikhael Bulgakov and Stefan Grabiński and Bruno Schulz and Michael Moorcock and M. John Harrison and I could go on—the best writers have used the fantastic aesthetic precisely to challenge, to alienate, to subvert and undermine expectations.

Of course I’m not saying that any fan of Tolkien is no friend of mine—that would cut my social circle considerably. Nor would I claim that it’s impossible to write a good fantasy book with elves and dwarfs in it—Michael Swanwick’s superb Iron Dragon’s Daughter gives the lie to that. But given that the pleasure of fantasy is supposed to be in its limitless creativity, why not try to come up with some different themes, as well as unconventional monsters? Why not use fantasy to challenge social and aesthetic lies?

Thankfully, the alternative tradition of fantasy has never died. And it’s getting stronger. Chris Wooding, Michael Swanwick, Mary Gentle, Paul di Filippo, Jeff VanderMeer, and many others, are all producing works based on fantasy’s radicalism. Where traditional fantasy has been rural and bucolic, this is often urban, and frequently brutal. Characters are more than cardboard cutouts, and they’re not defined by race or sex. Things are gritty and tricky, just as in real life. This is fantasy not as comfort-food, but as challenge.

The critic Gabe Chouinard has said that we’re entering a new period, a renaissance in the creative radicalism of fantasy that hasn’t been seen since the New Wave of the sixties and seventies, and in echo of which he has christened the Next Wave. I don’t know if he’s right, but I’m excited. This is a radical literature. It’s the literature we most deserve.” 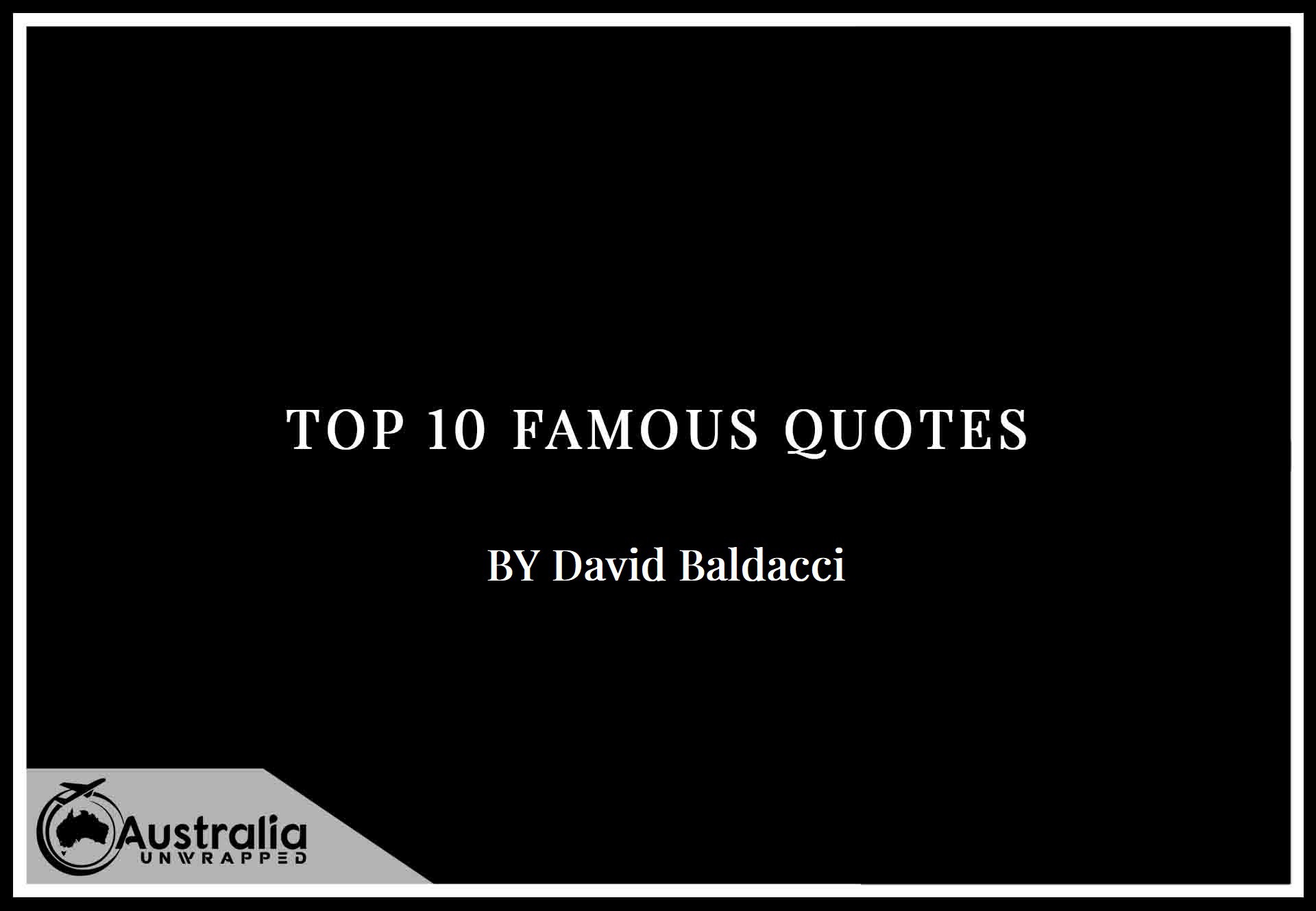 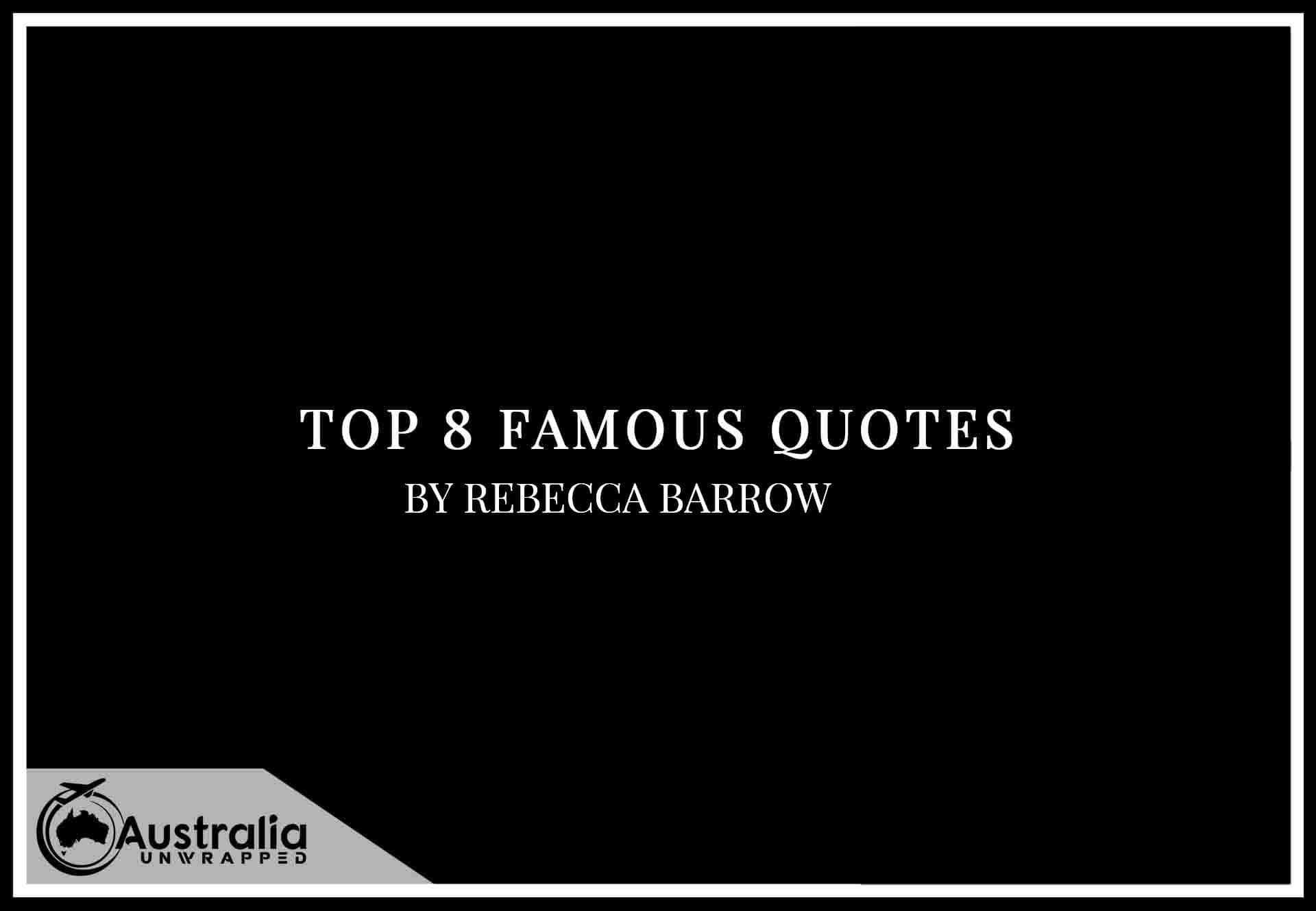 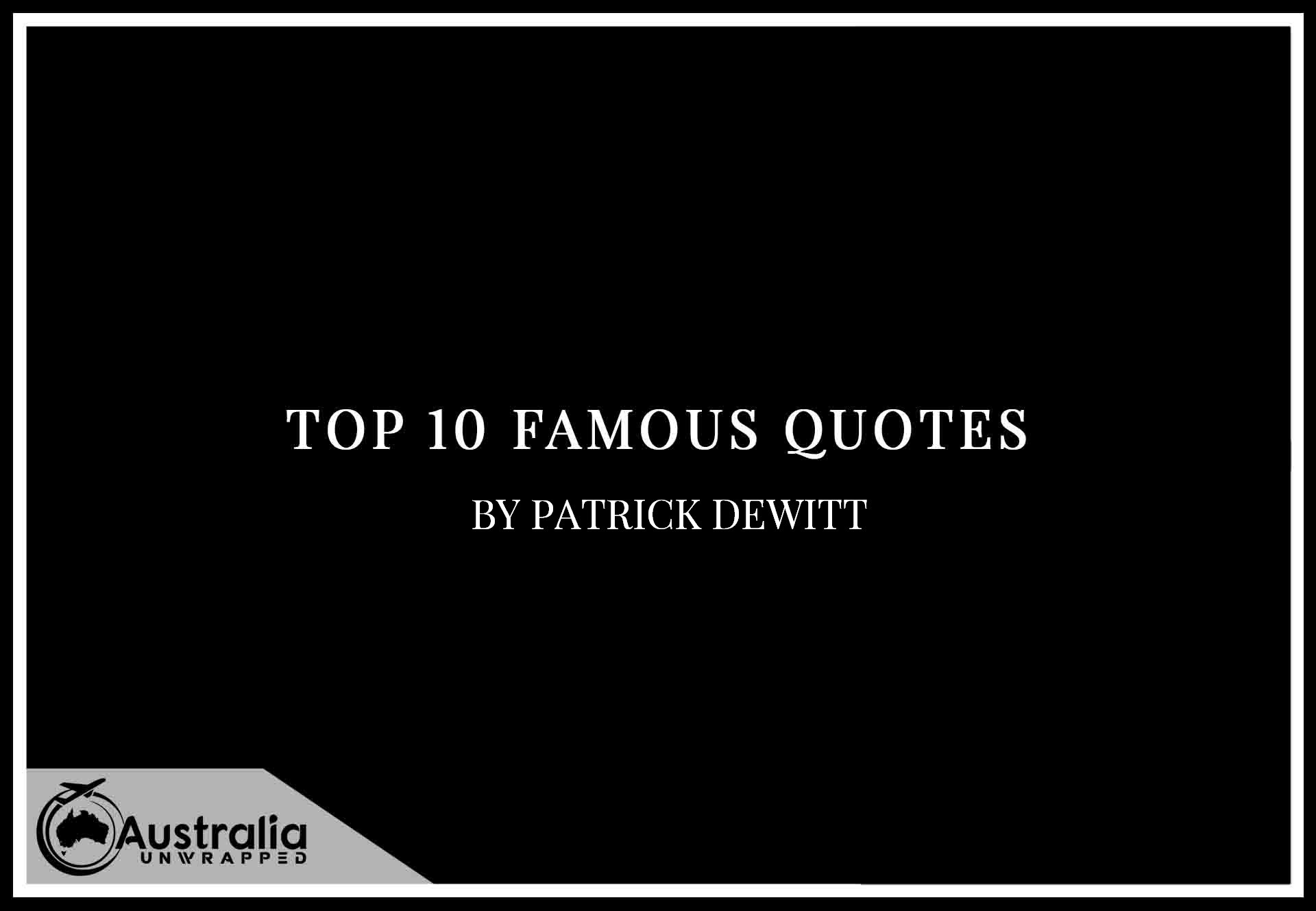