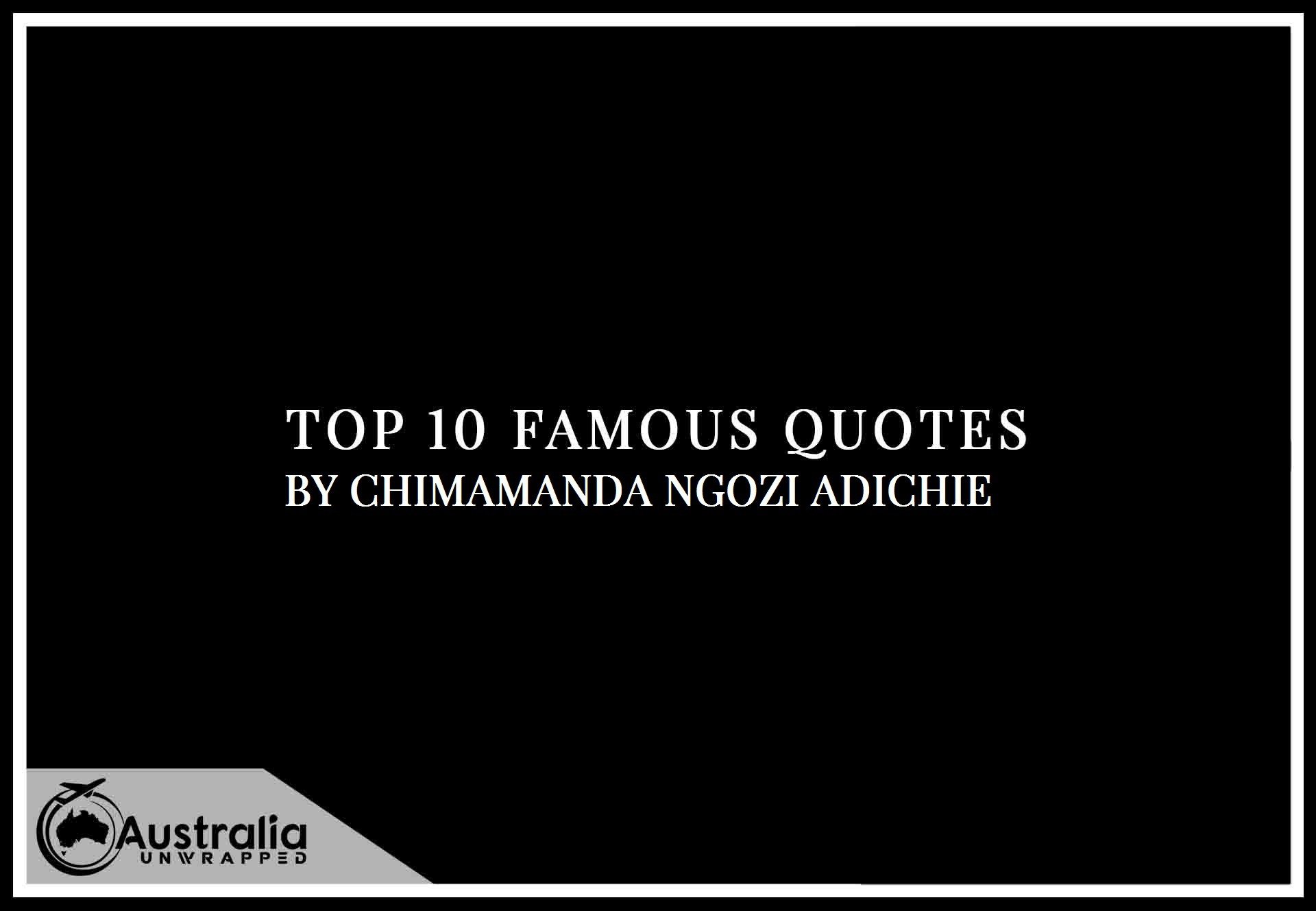 More from the Author: https://amzn.to/3wBbbp7

“I think you travel to search and you come back home to find yourself there.”
― Chimamanda Ngozi Adichie

“We teach girls to shrink themselves, to make themselves smaller. We say to girls, you can have ambition, but not too much. You should aim to be successful, but not too successful. Otherwise, you would threaten the man. Because I am female, I am expected to aspire to marriage. I am expected to make my life choices always keeping in mind that marriage is the most important. Now marriage can be a source of joy and love and mutual support but why do we teach girls to aspire to marriage and we don’t teach boys the same? We raise girls to see each other as competitors not for jobs or accomplishments, which I think can be a good thing, but for the attention of men. We teach girls that they cannot be sexual beings in the way that boys are.”
― Chimamanda Ngozi Adichie, We Should All Be Feminists

“Some people ask: “Why the word feminist? Why not just say you are a believer in human rights, or something like that?” Because that would be dishonest. Feminism is, of course, part of human rights in general—but to choose to use the vague expression human rights is to deny the specific and particular problem of gender. It would be a way of pretending that it was not women who have, for centuries, been excluded. It would be a way of denying that the problem of gender targets women.”
― Chimamanda Ngozi Adichie, We Should All Be Feminists

“If you don’t understand, ask questions. If you’re uncomfortable about asking questions, say you are uncomfortable about asking questions and then ask anyway. It’s easy to tell when a question is coming from a good place. Then listen some more. Sometimes people just want to feel heard. Here’s to possibilities of friendship and connection and understanding.”
― Chimamanda Ngozi Adichie, Americanah

“The problem with gender is that it prescribes how we should be rather than recognizing how we are. Imagine how much happier we would be, how much freer to be our true individual selves, if we didn’t have the weight of gender expectations.”
― Chimamanda Ngozi Adichie, We Should All Be Feminists

“Culture does not make people. People make culture. If it is true that the full humanity of women is not our culture, then we can and must make it our culture.”
― Chimamanda Ngozi Adichie, We Should All Be Feminists

“Of course I am not worried about intimidating men. The type of man who will be intimidated by me is exactly the type of man I have no interest in.”
― Chimamanda Ngozi Adichie

“Racism should never have happened and so you don’t get a cookie for reducing it.”
― Chimamanda Ngozi Adichie, Americanah

“The only reason you say that race was not an issue is because you wish it was not. We all wish it was not. But it’s a lie. I came from a country where race was not an issue; I did not think of myself as black and I only became black when I came to America. When you are black in America and you fall in love with a white person, race doesn’t matter when you’re alone together because it’s just you and your love. But the minute you step outside, race matters. But we don’t talk about it. We don’t even tell our white partners the small things that piss us off and the things we wish they understood better, because we’re worried they will say we’re overreacting, or we’re being too sensitive. And we don’t want them to say, Look how far we’ve come, just forty years ago it would have been illegal for us to even be a couple blah blah blah, because you know what we’re thinking when they say that? We’re thinking why the fuck should it ever have been illegal anyway? But we don’t say any of this stuff. We let it pile up inside our heads and when we come to nice liberal dinners like this, we say that race doesn’t matter because that’s what we’re supposed to say, to keep our nice liberal friends comfortable. It’s true. I speak from experience.”
― Chimamanda Ngozi Adichie, Americanah

More from the Author: https://amzn.to/3wBbbp7