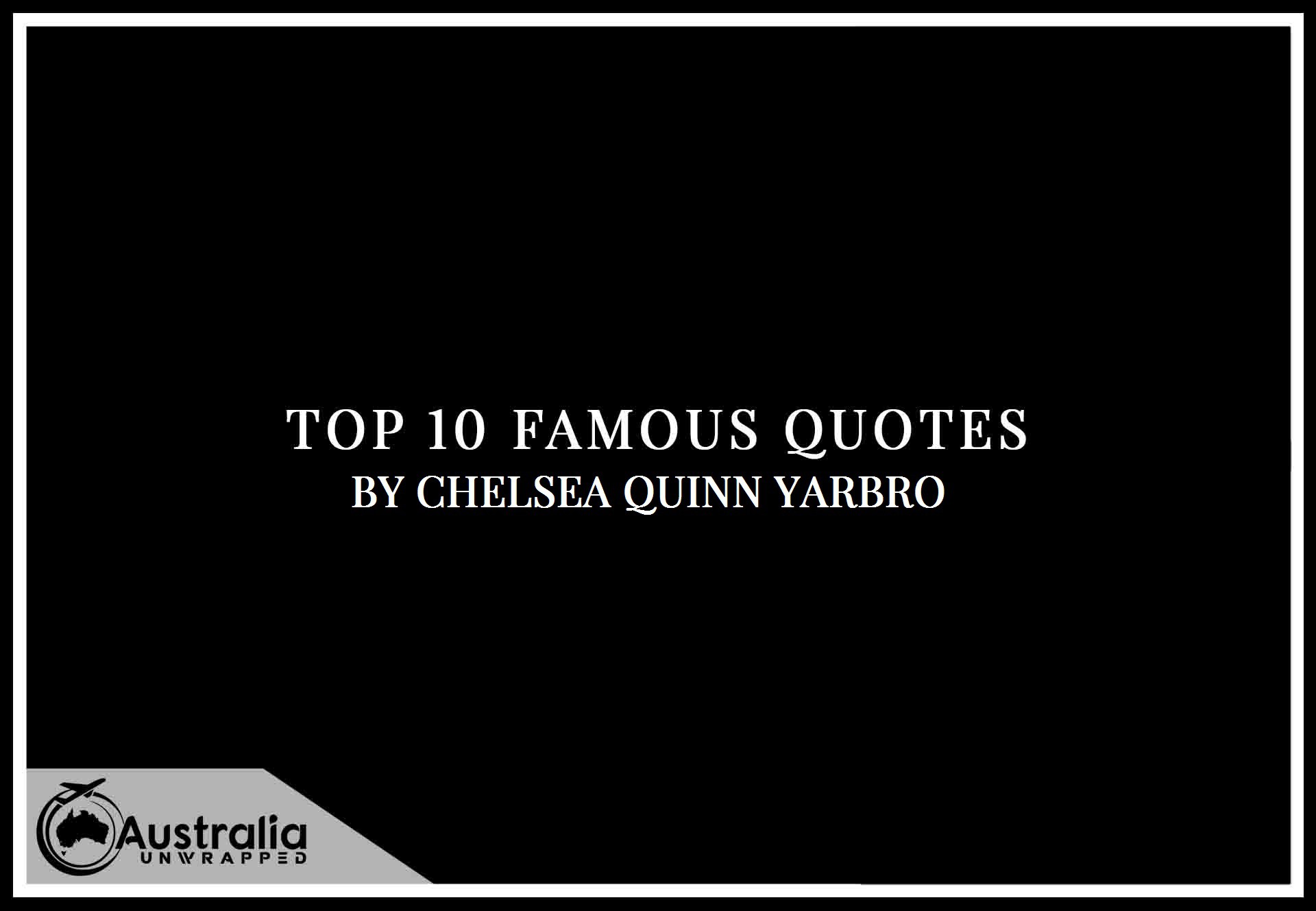 “Love is not for the weak, my heart. You must have courage.”
― Chelsea Quinn Yarbro,  Hôtel Transylvania

“To Trazada’s surprise the Generalissimo laughed, a great subterranean rumbling that shook his gigantic frame like an earthquake. ‘Remedios, mia pobre Remedios, they are ignorant. They are afraid. They are stupid and superstitious. Why, most of them think that television is witchcraft and that because they are allowed to vote they have control over the government. And they know it is impossible for a woman to make such a thing. They would never believe you.’

“She was crossing the street to come to me when the car hit her. We planned a special date to celebrate our tenth anniversary. We left our eight-year-old daughter Samantha with a babysitter, snuck out in separate cars, parked the cars and walked toward each other on opposite sides of the street. We pretended we were meeting by mistake, as though we’d just glimpsed each other across the street and had to rush together.”
― Chelsea Quinn Yarbro, The Haunts & Horrors Megapack: 31 Modern & Classic Stories

“The populace was mesmerized primarily because real life was suddenly as exciting as the movies. And all those famous faces! Big-name movie stars assuring the Committee they were four-square for the USA, and praising the Committee for the work they were doing, was a triumph for the Committee, and it went to their heads, eventually.”
― Chelsea Quinn Yarbro

“You would think that with hunger and poverty and disease to do their part, mankind would not need to look for ways to die. But that’s not the case. Hardly; hardly. There is always a new cruelty, a new war. And each time, they deal out death with an enthusiasm that staggers the mind.”
― Chelsea Quinn Yarbro, Tempting Fate

“When it was cooler, Trazada made a simple meal of sausage, cheese, and bread. She had schooled herself to wait dinner until hunger urged her to eat; it gave seasoning to poor food that no spice could furnish.

“How beautiful a thing is youth Which flees us in every way. Whoever desires to be merry, let him; For tomorrow is never certain. —Laurenzo de’ Medici”
― Chelsea Quinn Yarbro, The Palace

“Art goes into the world unarmed, vulnerable to every quirk of fate, and it must survive only by its power to move men not to destroy it.”
― Chelsea Quinn Yarbro, The Palace

“his novel is set in the period of Roman history called the Decadence, which began about 160 AD, a distinction it richly deserved: social distinctions had become lax; the bureaucracy was increasingly corrupt, due in large part to the privatizing of most of the civil service; the nobility were competing in luxury and excess, and were rarely held accountable for their overindulgence, either legally or politically; the Emperors were more often than not puppets for powerful families and influential plutocrats; maintenance of Roman roads, the most successful communication routes in the ancient world, was reduced or abandoned even as the Romans strength, now filled their ranks with client-nation soldiers and gave high rank positions to mercenaries; the standards of education and language-use had declined and the quality of linguistic communication and literary expression were eroding; public entertainments, from the arena to the stage, were violent, sensationalistic, and debauched. The attempt to maintain a society of laws was giving way to one of political and commercial influence, and all the while the gulf between rich and poor was widening, and the legal rights of women and slaves were diminishing steadily.”
― Chelsea Quinn Yarbro 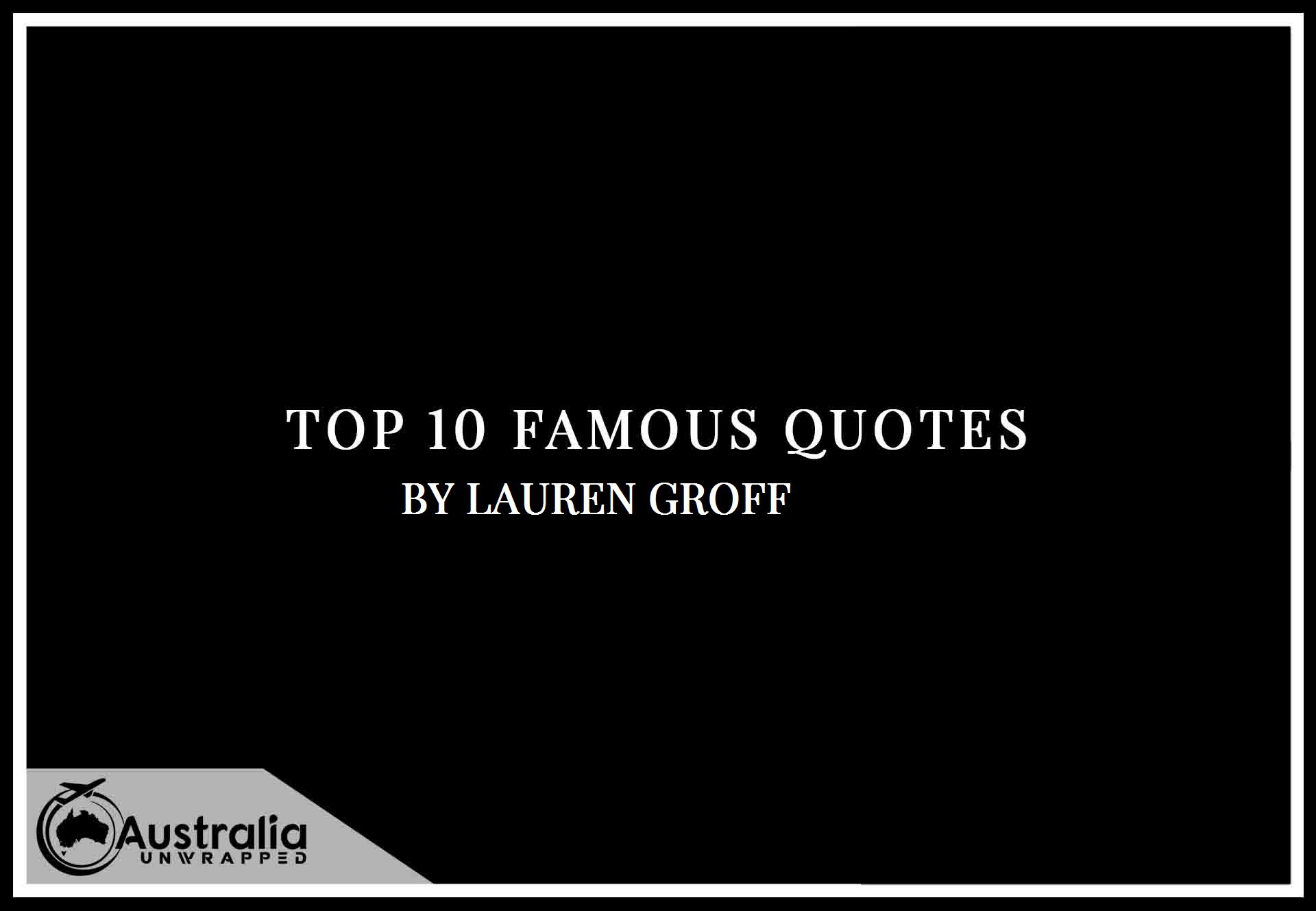 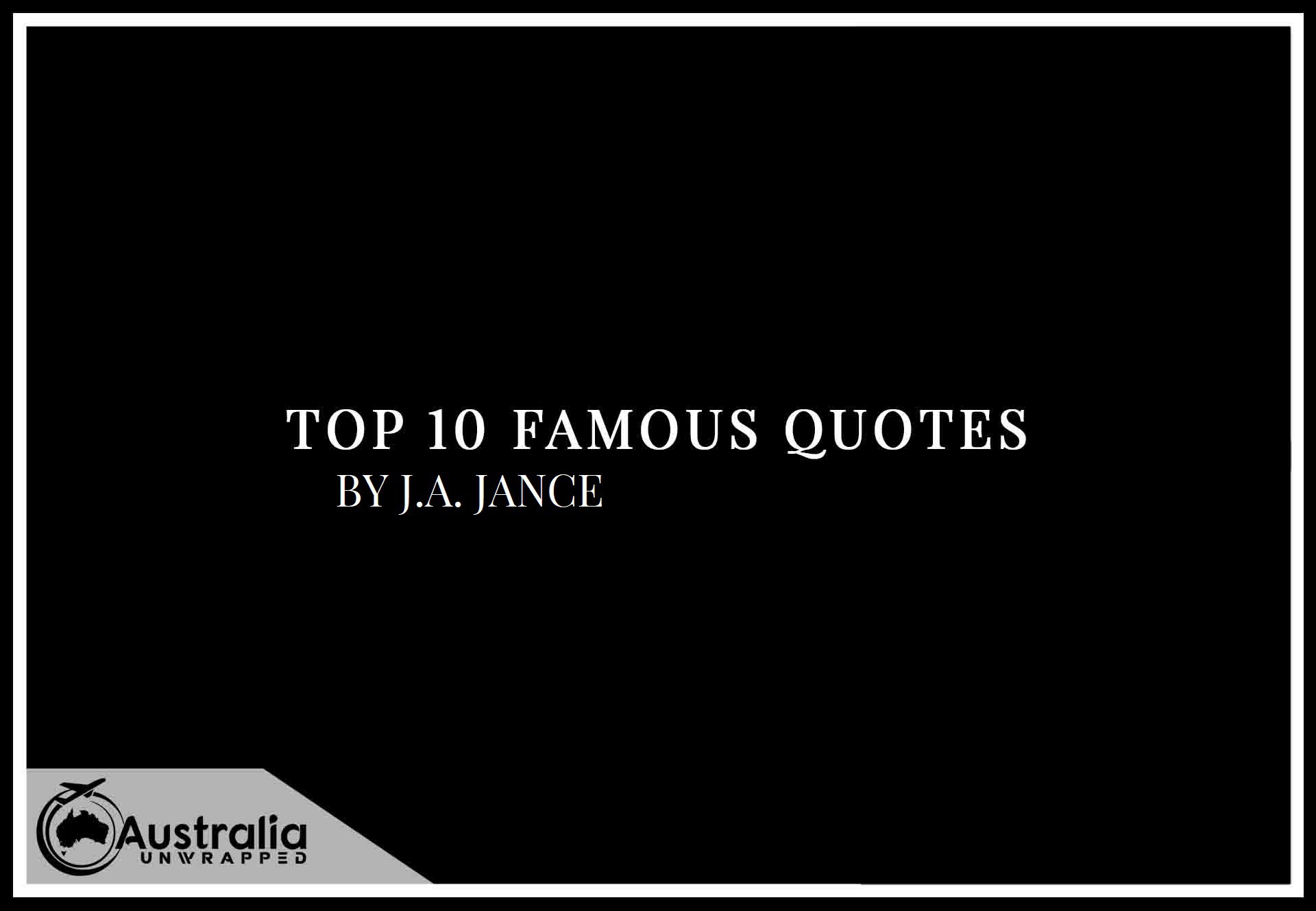 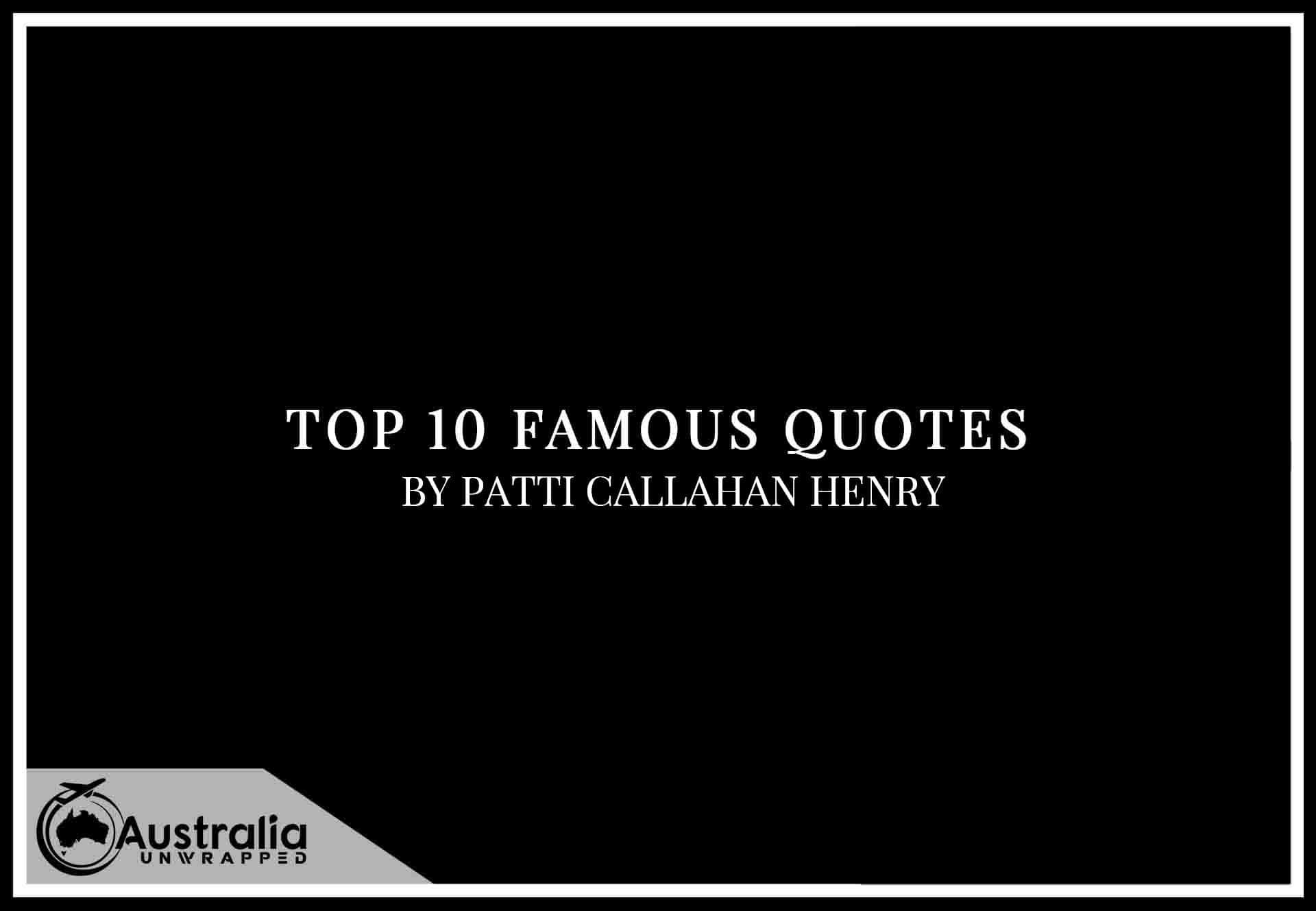