Skip to content
You are here:Home / Charlie Higson’s Top 10 Popular and Famous Quotes 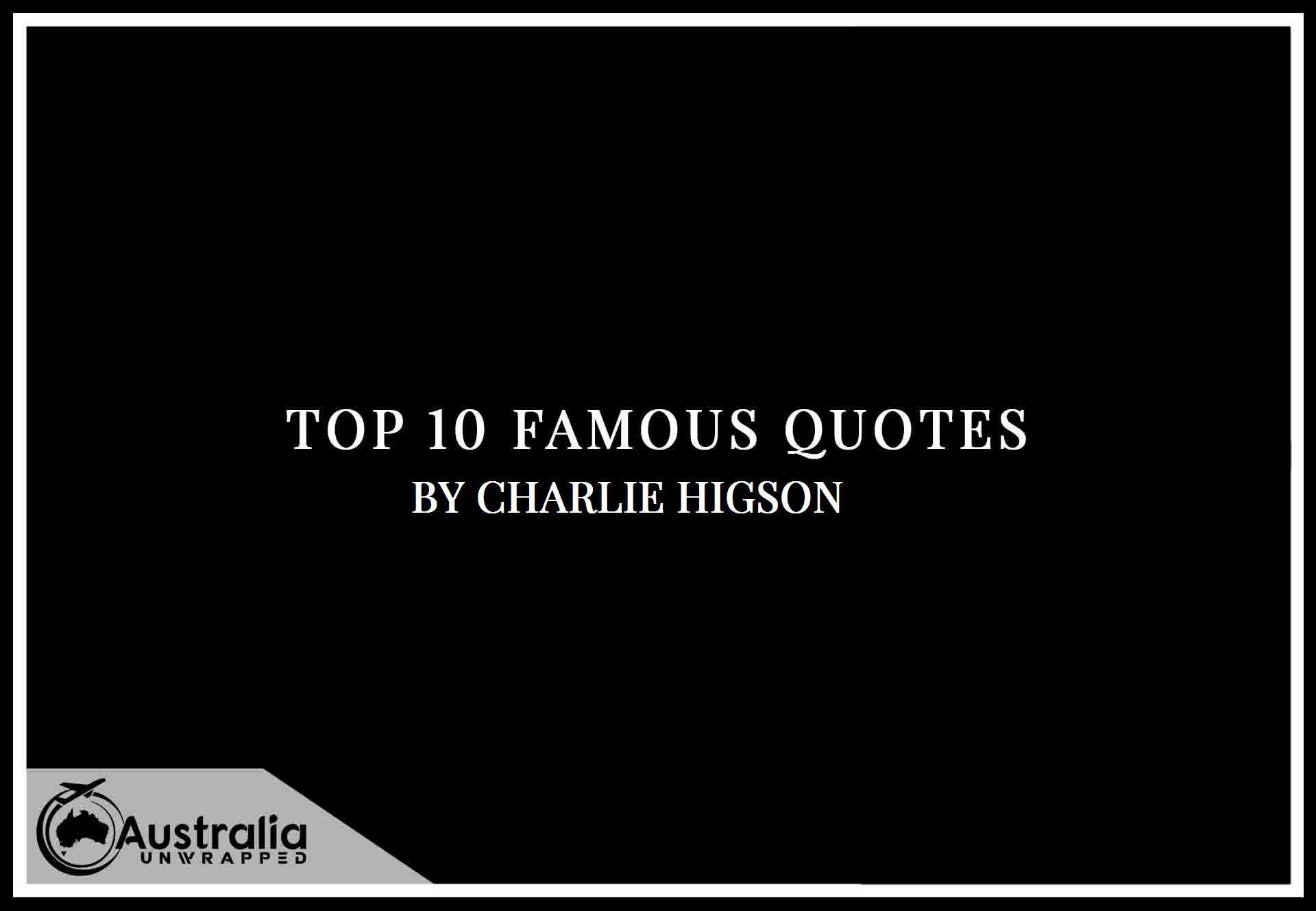 Love reading? Then it’s likely you will love a good quote from your favourite author. This article covers Charlie Higson’s Top 10 Popular and Famous Quotes that we at Australia Unwrapped have collected from some of his greatest works. Charlie Higson quotes to remember and here you will find 10 of the best. A memorable quote can stay with you and can be used along your journey. Choosing Charlie Higson’s top 10 quotes is not easy, but here they are:

“Writing is a bit like being a god”
― Charlie Higson

“There was a reason these boys were still alive, though. Something made them stronger than the other kids, the ones who had died in the early days, who had simply lain down and given up, unable to cope with the terrible things that were happening in the world. These boys were survivors. The will to live was stronger than any other feelings.”
― Charlie Higson, The Enemy

“There is no getting around the fact that the moment you are at your very best is the moment you begin to become worse and worse. Others will come along who can run faster, jump higher, hit harder, and you will be forgotten. Your winning moment is dated to die.”
― Charlie Higson, By Royal Command

“There was always a slug on the lettuce.
This was too good to be true.
He had never trusted Jester, and didn’t trust David.
He wasn’t going to let his gaurd down just yet.
Being carful had kept him alive this far.
There was no reason to stop being careful now.”
― Charlie Higson, The Enemy

“Tea? Good God, no. It’s mud. How the British ever built an empire drinking the filthy stuff is beyond me. And if we carry on drinking it, I’ve no doubt that the empire won’t last much longer. No, a civilized person drinks coffee.”
― Charlie Higson, SilverFin

“Standing in the corridor was a large plastic bin on wheels. He looked inside. Empty tins of dog food. That explained the spaghetti with meat sauce. Oh well, he’d eaten worse.”
― Charlie Higson, The Enemy

“I’m different,” said the Kid. “My gran always said I was half clever, half stupid, and half crazy.”
― Charlie Higson, The Enemy

“If a wolf attacks his sheep, the shepard kills the wolf, but he eats the sheep when he’s hungry.”
― Charlie Higson, The Enemy

“We was half stupid, a third lucky, and three-quarters ferocious.”
― Charlie Higson, The Sacrifice

“But I’ll never see any of those fish,” said Maxie.”Or those whales. Or any lions or tigers. I’m never going to set foot in a rain forest now, am I? I won’t even be able to watch old DVD’s about them without electricity. What does the future hold? It’s like going back to the middle ages. Nobody knowing what was going on beyond their front doorstep. All I’ll ever know is this. This little bit of London.” 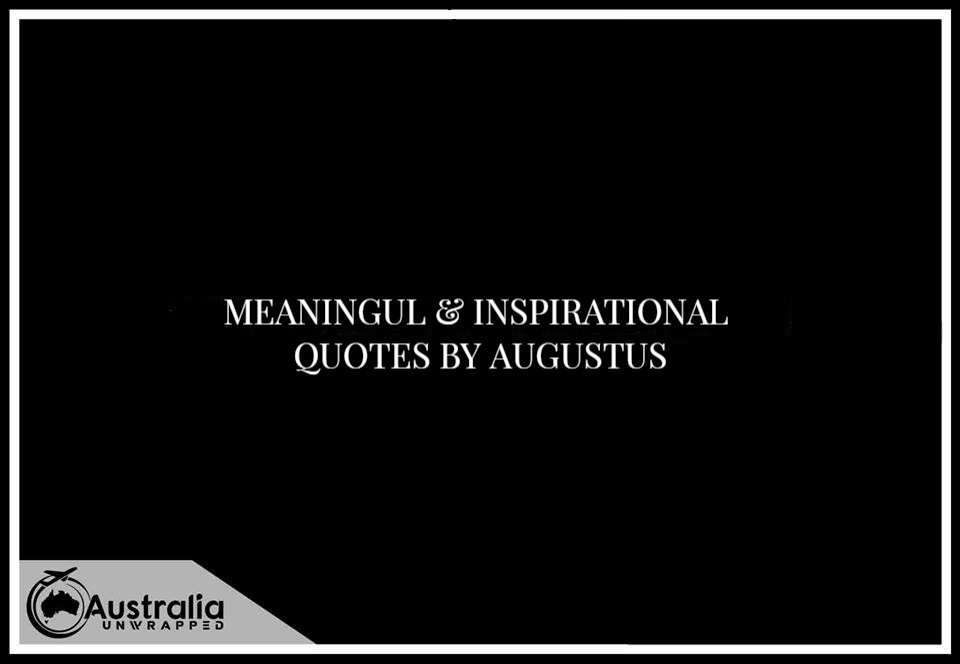 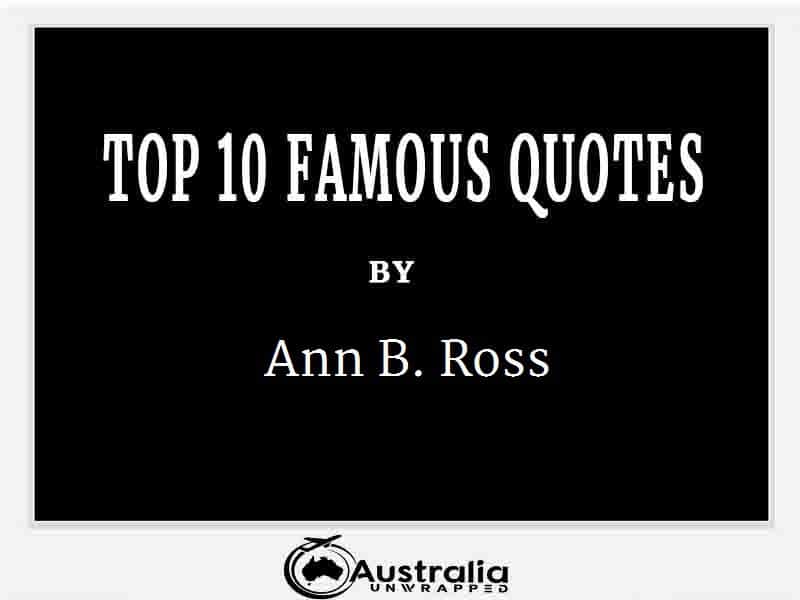