Skip to content
You are here:Home / Charles Williams’s Top 10 Popular and Famous Quotes 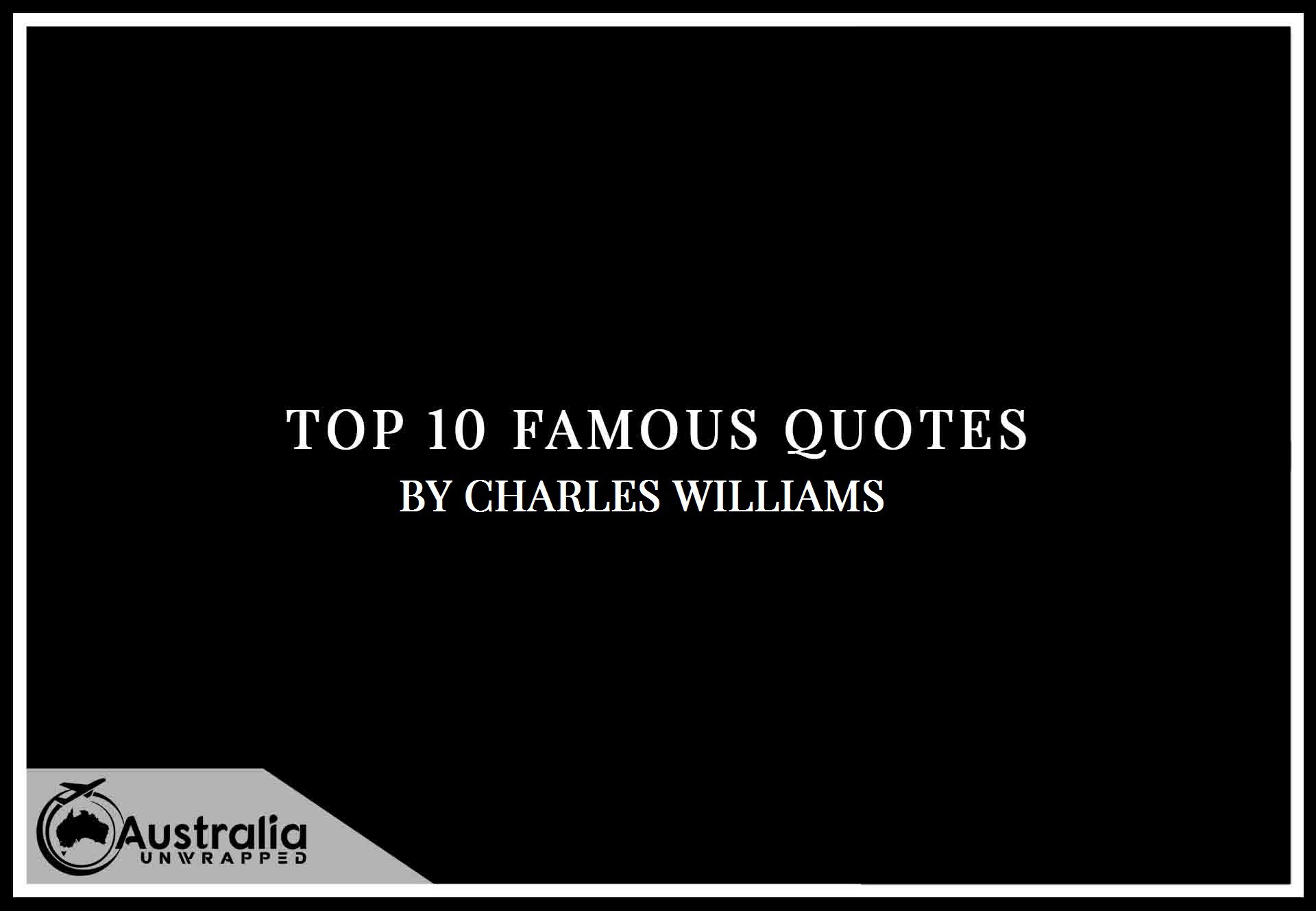 Love reading? Then it’s likely you will love a good quote from your favourite author. This article covers Charles Williams’s Top 10 Popular and Famous Quotes that we at Australia Unwrapped have collected from some of his greatest works. Charles Williams quotes to remember and here you will find 10 of the best. A memorable quote can stay with you and can be used along your journey. Choosing Charles Williams’s top 10 quotes is not easy, but here they are:

“Nothing was certain, but everything was safe – that was part of the mystery of Love.”
― Charles Williams, The Greater Trumps

“The beginning of Christendom, is, strictly, at a point out of time. A metphysical trigonometry finds it among the spiritual Secrets, at the meeting of two heavenward lines, one drawn from Bethany along the Ascent of the Messias, the other from Jerusalem against the Descent of the Paraclete. That measurement, the measurement of eternity in operation, of the bright cloud and the rushing wind, is, in effect, theology.”
― Charles Walter Stansby Williams, The Descent of the Dove

“Why was this bloody world created?”

“As a sewer for the stars,” a voice in front of him said. “Alternatively to know God and to glorify Him forever.”

” […] The two answers are not, of course, necessarily alternative.”
― Charles Williams, War in Heaven

“but it was a religion which enabled him to despise himself and everyone else without despising the universe, thus allowing him at once in argument or conversation to the advantages of the pessimist and the optimist.”
― Charles Williams, War in Heaven

“An hour’s conversation on literature between two ardent minds with a common devotion to a neglected poet is a miraculous road to intimacy.”
― Charles Williams, War in Heaven

“The telephone bell was ringing wildly, but without result, since there was no-one in the room but the corpse.”
― Charles Walter Stansby Williams, War in Heaven

“It may be a movement towards becoming like little children to admit that we are generally nothing else.”
― Charles Williams, Descent into Hell

“How can one bargain for anything that is worth while? And what else is worth bargaining for?”
― Charles Williams

“Love was even more mathematical than poetry. It was the pure mathematics of the spirit.”
― Charles Williams, Descent into Hell

“The image of a wood has appeared often enough in English verse. It has indeed appeared so often that it has gathered a good deal of verse into itself; so that it has become a great forest where, with long leagues of changing green between them, strange episodes of poetry have taken place. Thus in one part there are lovers of a midsummer night, or by day a duke and his followers, and in another men behind branches so that the wood seems moving, and in another a girl separated from her two lordly young brothers, and in another a poet listening to a nightingale but rather dreaming richly of the grand art than there exploring it, and there are other inhabitants, belonging even more closely to the wood, dryads, fairies, an enchanter’s rout. The forest itself has different names in different tongues- Westermain, Arden, Birnam, Broceliande; and in places there are separate trees named, such as that on the outskirts against which a young Northern poet saw a spectral wanderer leaning, or, in the unexplored centre of which only rumours reach even poetry, Igdrasil of one myth, or the Trees of Knowledge and Life of another. So that indeed the whole earth seems to become this one enormous forest, and our longest and most stable civilizations are only clearings in the midst of it.”

― Charles Williams, The Figure of Beatrice: A Study in Dante 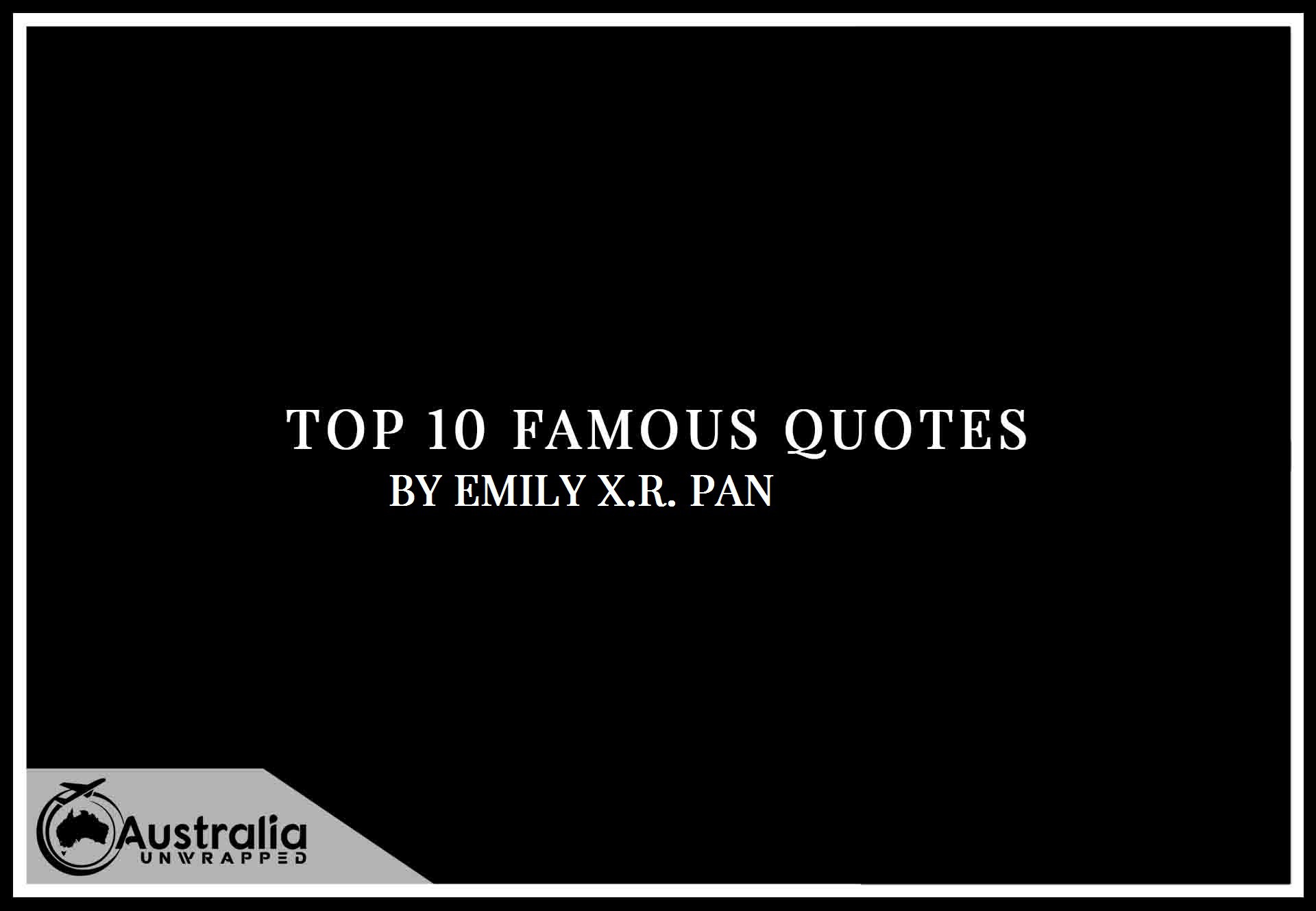 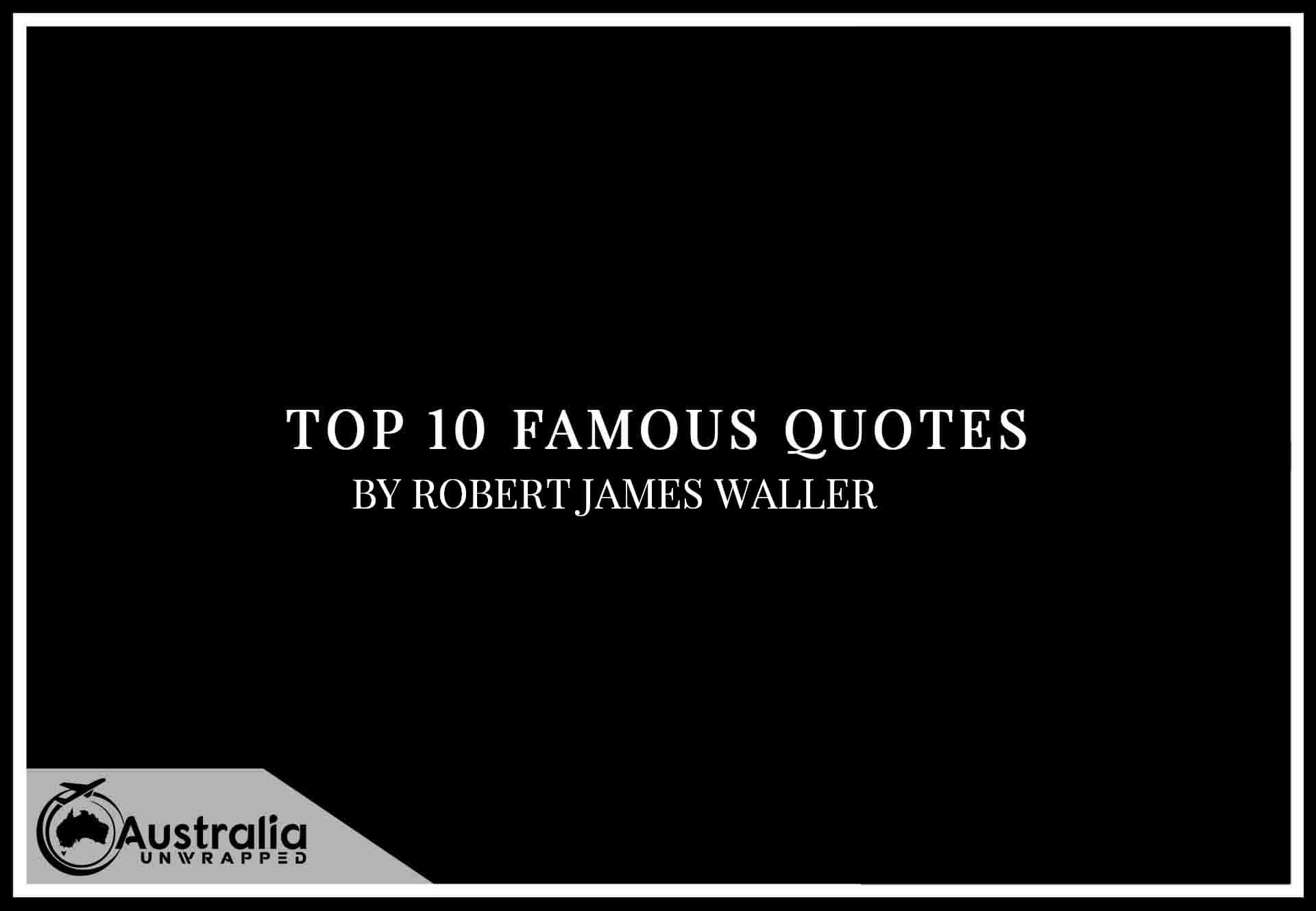