Skip to content
You are here:Home / Charles McCarry’s Top 10 Popular and Famous Quotes 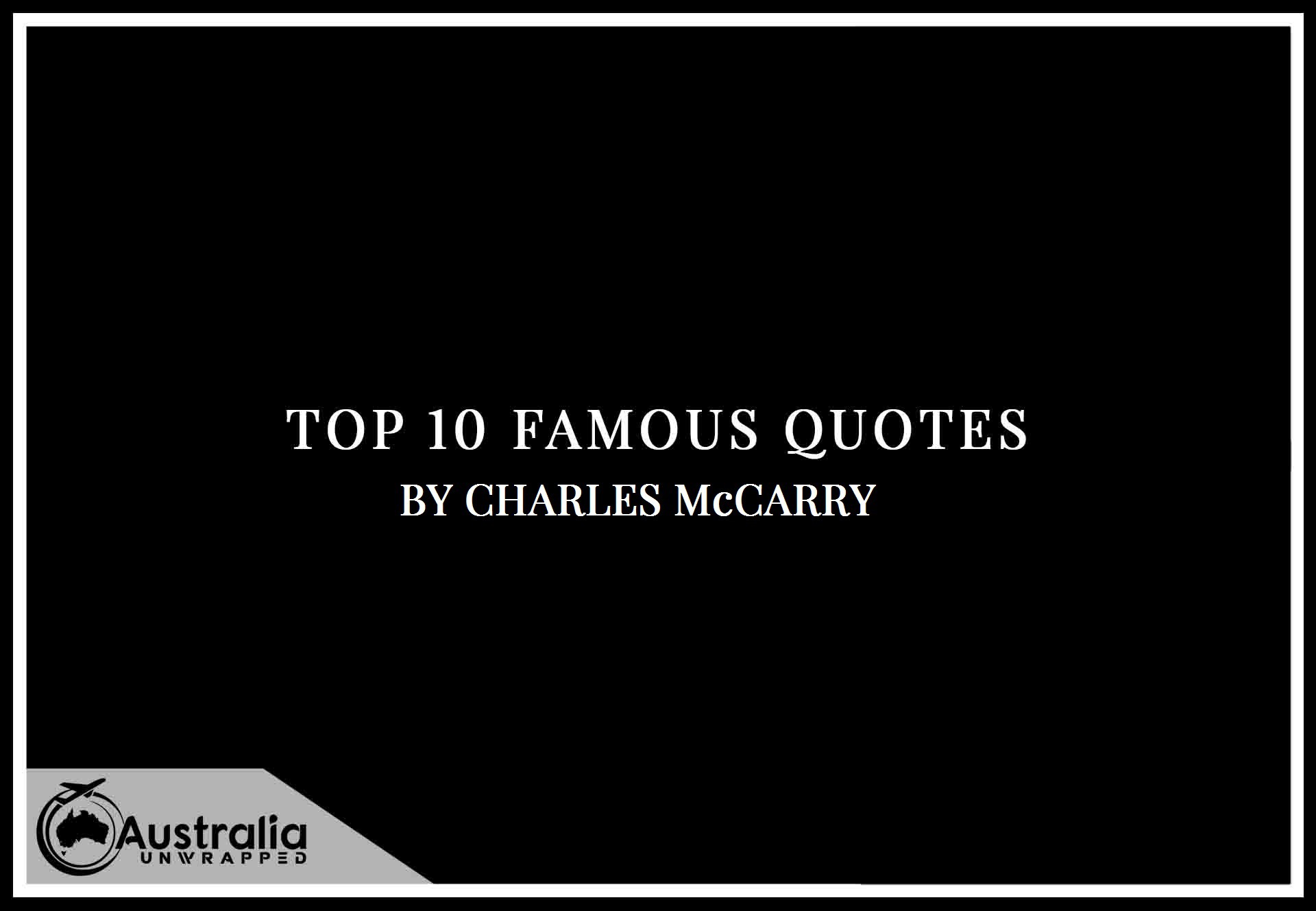 Love reading? Then it’s likely you will love a good quote from your favourite author. This article covers Charles McCarry’s Top 10 Popular and Famous Quotes that we at Australia Unwrapped have collected from some of his greatest works. Charles McCarry quotes to remember and here you will find 10 of the best. A memorable quote can stay with you and can be used along your journey. Choosing Charles McCarry’s top 10 quotes is not easy, but here they are:

“Suddenly, in the here and now, everything depended on the houbara bustard.”
― Charles McCarry, Old Boys

“No wonder the summer solstice had been such a fun day in northern Europe before Christian missionaries arrived from the sunny south. If priests had not driven sex underground, what would the north have been like? Would art have flourished in the absence of sexual repression? What about artillery and fortification? The Reformation? The Thirty Years War? The French Revolution? The final perfection of murder as blood sport at Verdun and Dresden and in the Gulag?

In short, where would we be without Jesus?”
― Charles McCarry, Old Boys

“So, what is it you want to know in return for your silence, and this lesson on philosophy?” “Three things,” Christopher said. “First, is Lê Thu the code name of the operation that was carried out on November 22 in Dallas? Second, how was the message transmitted from Saigon to the North, and then to the man who recruited the American assassin? Third, what is the name of your relative in the intelligence service of North Vietnam who recruited the man who, in turn, activated Oswald?”
― Charles McCarry, Tears of Autumn: A Paul Christopher Novel

“What exactly was the role of the U.S. government in the coup that overthrew Ngo Dinh Diem?” Trumbull stared for a moment at Foley’s rigid back. Then he said to Patchen, “Tell him.” “I think you already know, Paul,” Patchen said. “In simple terms, we countenanced it. We knew it was being planned. We offered advice. We provided support. We encouraged the plot. We welcomed the results.”
― Charles McCarry, Tears of Autumn: A Paul Christopher Novel

“Christopher, leaving his tea untouched, faced the two old men. He supposed they might be sixty, but it was impossible to tell with Asians; one year they were fresh with youth, and the next their skulls came through their flesh as if their corpses were eager to escape into the grave.”
― Charles McCarry, Tears of Autumn: A Paul Christopher Novel

“All suburban housing developments look alike, and besides, every Yankee who ever crossed the Potomac except Ulysses S. Grant got lost as soon as he reached the Virginia side.”
― Charles McCarry, The Shanghai Factor

“…and I was reminded….of the everday boredom of a life in espionage. One is always waiting for someone who does not show up,for something that does not happen.”
― Charles McCarry, Old Boys

“the truth was that I had become a secret agent because I could not bear for another minute the pointlessness of life in the real world.”
― Charles McCarry, The Shanghai Factor

“same mistake. Love the woman you marry, be crazy to fuck her all night, every night until death does you part,”
― Charles McCarry, The Mulberry Bush

“(F)iction is…what ought to have been, not what actually was. At least, not exactly.”
― Charles McCarry

“Yes, the geomantic factors. You understand the principle of geomancy, of course—one orients oneself to the natural world on the basis of harmony with the five natural elements, which are fire, water, metal, wood, and earth. None of these three men seems to have been in harmony with the world. In Vietnamese terms, they were all under the influence of the Ma Than Vong.” “Which is?” “A very colorful and malevolent force—the tightening-knot ghost. Ma Than Vong goads men to suicide, or into situations where their violent death is inevitable.” 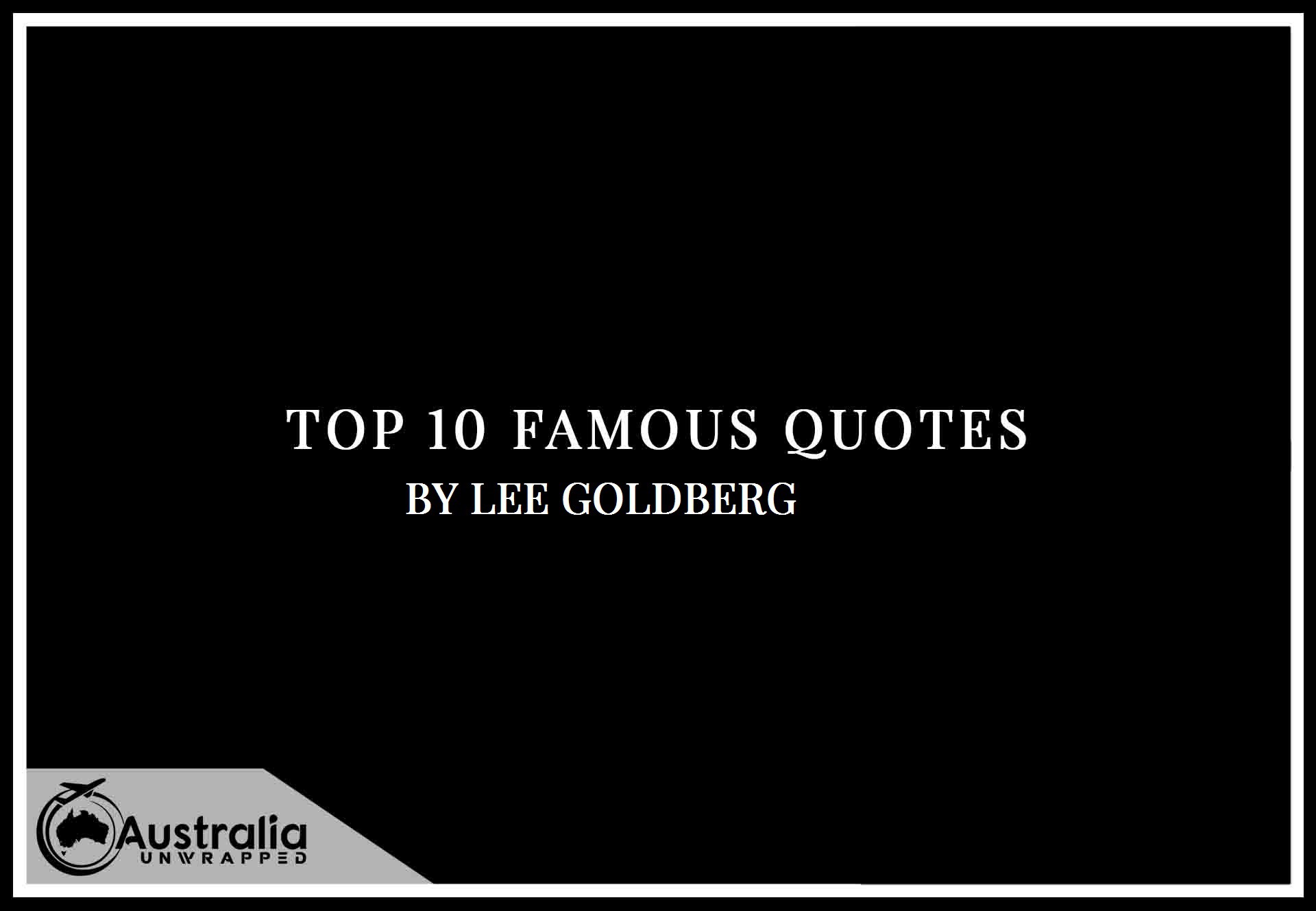 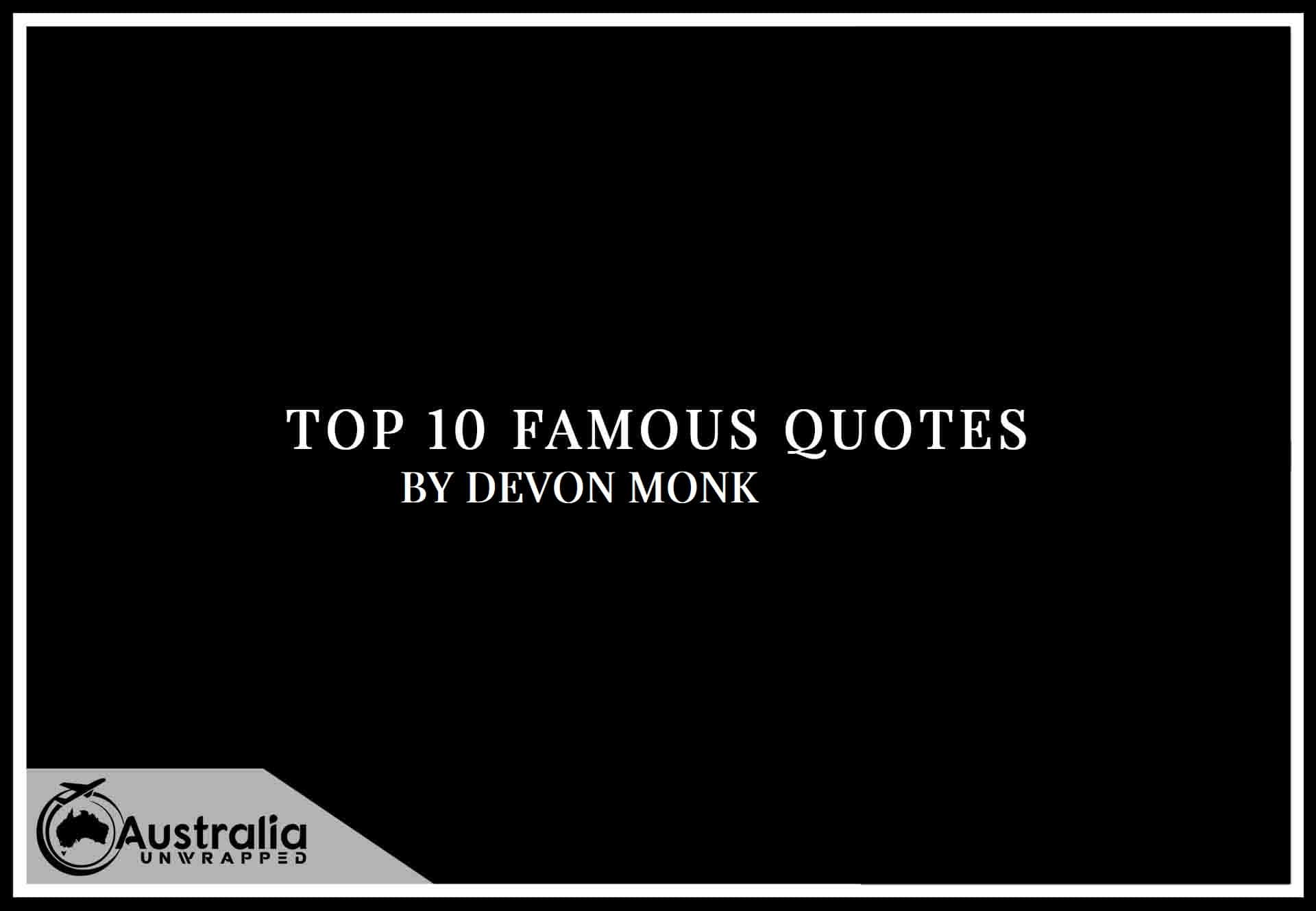