Skip to content
You are here:Home / Charles Cumming’s Top 10 Popular and Famous Quotes 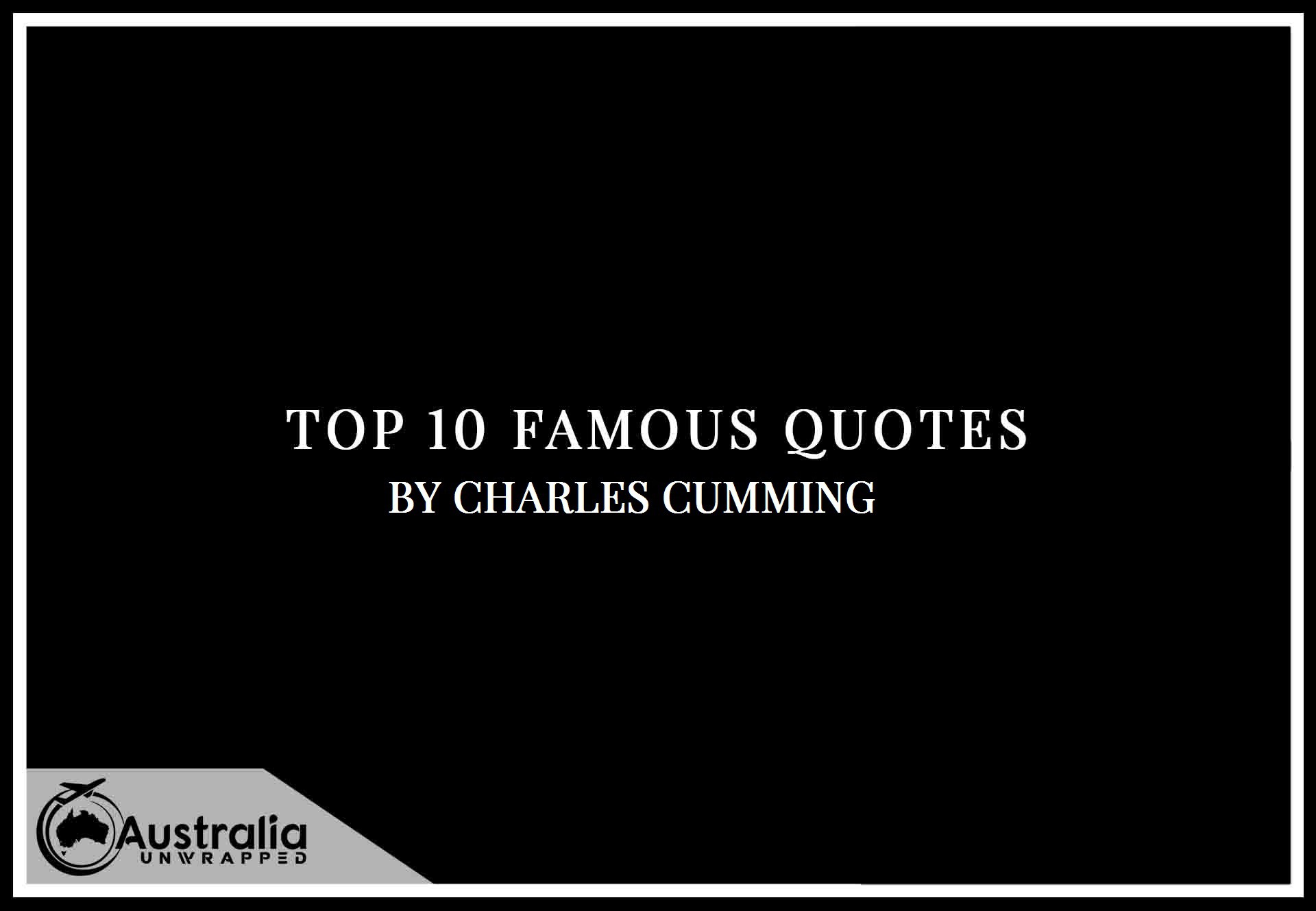 “I am not anti-American,’ he said. ‘I just despise the current American administration. I despair that Bush has made ordinary, decent people all over the world think twice about what was once, and still could be again, a great country, when what happened on September 11th should have made ordinary, decent people all over the world embrace America as never before. I don’t like it that neo-conservative politicians bully their so-called allies while playing to the worst, racist instincts of their own bewildered electorate. I don’t like it that we live in an era where to be anti-war is to be anti-American, to be pro-Palestine is to be anti-Semitic, to be critical of Blair is somehow to be supportive of Putin and Chirac. All anybody is asking for in this so-called age of terror is some leadership. Yet everywhere you look in public life there is no truth, no courage, no dignity to speak of.” 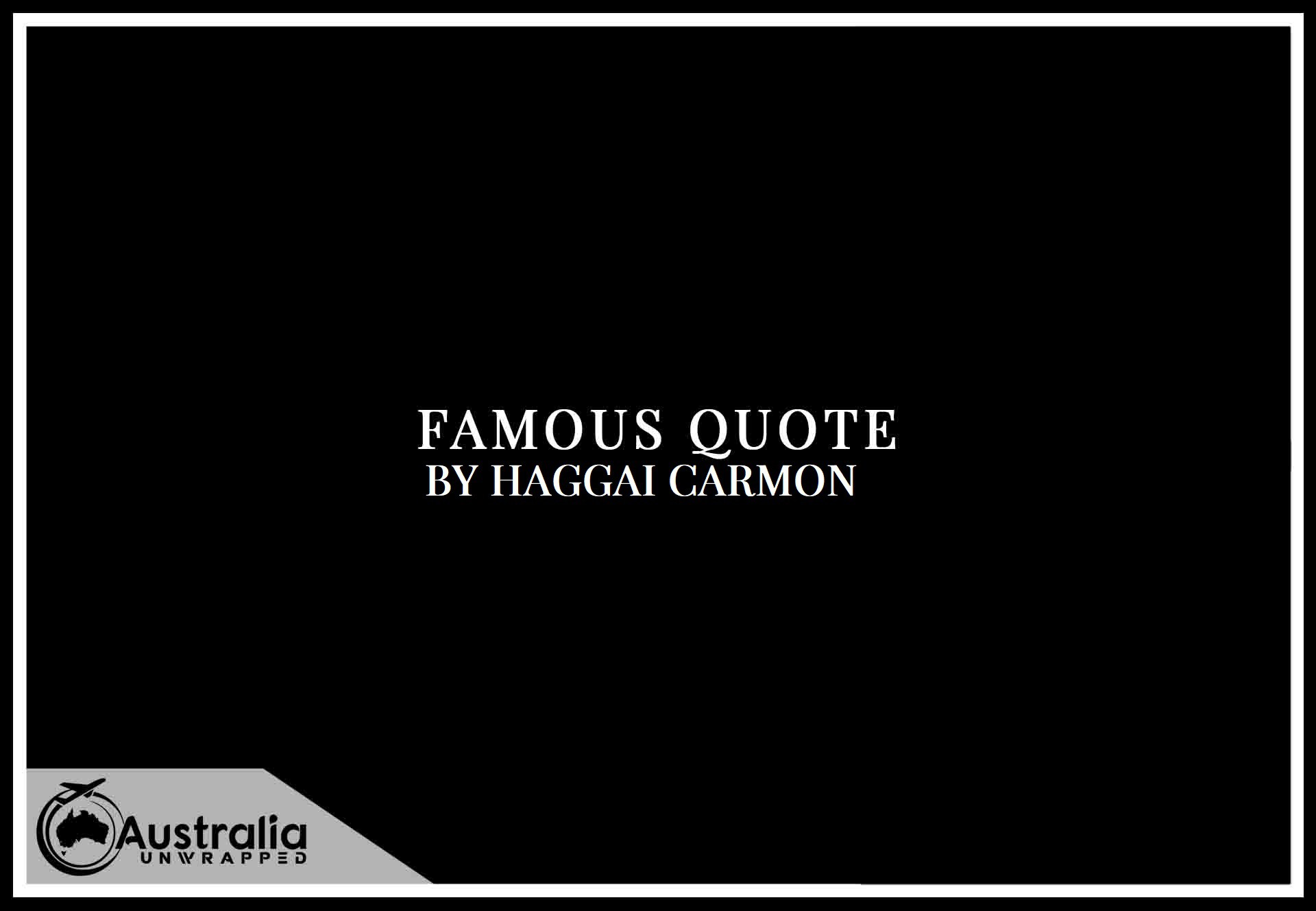