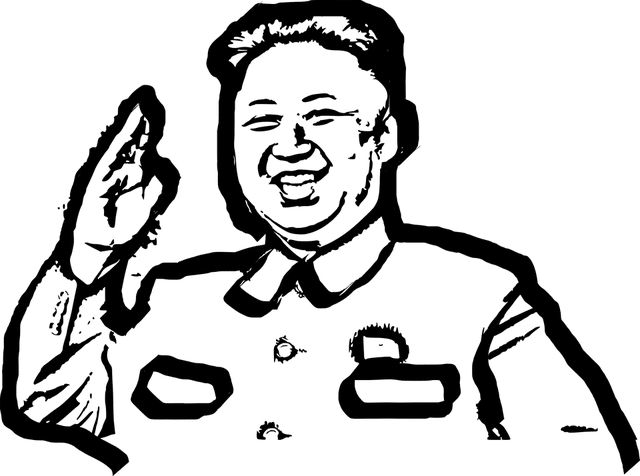 North Korea’s nuclear weapons and its potential effect on Australia Increased economic sanctions have plagued North Korea over recent years under the leadership of Kim Jong Un. This has largely been because of continued nuclear tests and the reopening of the nuclear reactor at Yongbyon, which now allows the DPRK Continue Reading

Britain expects to be part of EU decision-making until Brexit Theresa May has told the other EU leaders that Britain expects to continue participating in EU decision-making until Brexit. The first post-Brexit PM said that Britain should be included in making decisions that affect all the 28 member states. Sources Continue Reading