Skip to content
You are here:Home / Can the Government Lose Its Brexit Appeal? If so, What Next?

What Next if The Government Loses its Brexit Appeal?

The most senior England and Wales judges, the Master of the Rolls and the Lord Chief Justice, decided that ministers are free to begin the Brexit process without the involvement of Parliament. That casts a shadow on the possibility of the Supreme Court reversing it.

But let’s pay some detailed attention here. What the judges have done is not to oppose Brexit to take place. Rather, they have paved the way for the right process that factors in the legal considerations to be followed. Do you remember the famous 1610 Coke judgment that prevented the King from interfering with the common or statute law?

The implication is that if Article 50 is invoked in the wrong way, then such an action must pass through Parliament’s scrutiny. In simpler terms, Article 50 will not be invoked using the Crown prerogative method.

It is hoped that the “Supremes” will give a direction on what Parliament should do if they rule on the must vote on the issue.

Allow Ministers to Take The Decision

There is a possibility that the High Court ruling may as well be reversed so as to allow ministers to decide without having to involve parliament.

The other reality is that a ruling may be made requiring the government to acquire “legislative consent motions” from the devolved assemblies. This may open more legal hurdles through the Wales Bill and the Scotland Act 2016.

The Lords have been clear on their stand. Their joint agreement that they will not block Article 50 makes such a blocking close to impossible. But within the Commons, there are some 80 MPs that may probably vote against it. This includes the SDLP, the Lib Dems, the SNP as well as some backbenchers from Labour and Conservative parties.

What of an Amendment?

Probably a bill may open the chances of an amendment taking place.

This is expected to be achieved with time extension for the MPs. The Commons may get an all-night sitting and so will the committee and report stages. The reason for such a move is to stop an argument that any amendments or new clauses had been blocked for lack of time.

But even as that happens, the Commons may want to cut the scope of amendments.

The Bill may require a second amendment if it happens to have been frustrated in the Commons by procedural means instead of being voted down.

Peers may then be persuaded to support the second referendum and send it back to the Commons where it will be voted on forcefully.

This is quite a huge stretch that will need stamina to push through.

What of Political Constraints?

One thing that may alter all the above options is the issue of party loyalty and constituency concerns.

For instance, the Richmond Park by-election can be viewed as a warning to the MPs for declining to grant the voter’s wishes.

Within the Lords, peers are constantly lamenting of threats by the government to cut short their powers. But that is not the only thing in their minds. They also collectively wary of a row with their electors.

For that matter, challenging Article 50 may not be a possibility after the referendum.

Also See : EU negotiators will push for Brits to have an option to remain EU citizens 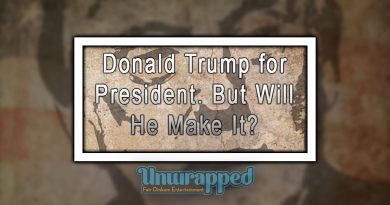 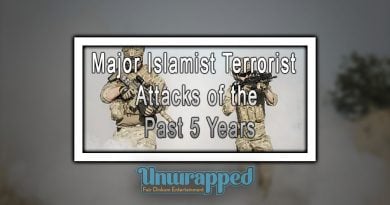 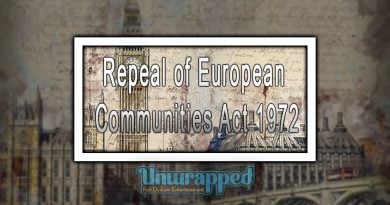