Skip to content
You are here:Home / Caleb Roehrig’s Top 9 Popular and Famous Quotes 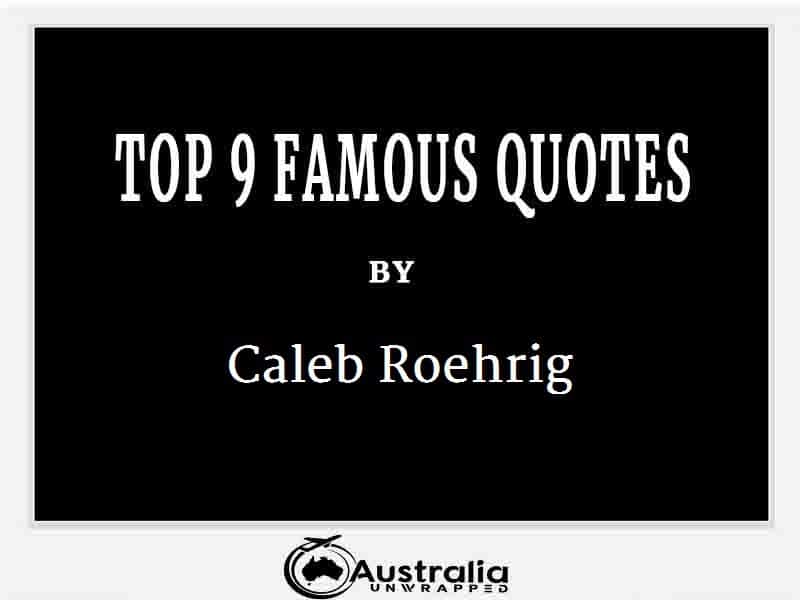 Love reading? Then it’s likely you will love a good quote from your favourite author. This article covers Caleb Roehrig’s Top 9 Popular and Famous Quotes that we at Australia Unwrapped have collected from some of his greatest works. Caleb Roehrig quotes to remember and here you will find 9 of the best. A memorable quote can stay with you and can be used along your journey. Choosing Caleb Roehrig’s top 9 quotes is not easy, but here they are:

“Drag wasn’t a disguise or an illusion; it was armor. When he stepped onstage, Axel became someone fierce and untouchable, a force of nature that gave no fucks and couldn’t be bothered. He brought hecklers to their knees, read homophobes until they needed the Da Vinci Code to piece their dignity back together, and faced the worst with a smart remark and a tongue pop. Lisel was both shield and weapon, the only refuge he’d had from these ugly years.”
― Caleb Roehrig, Death Prefers Blondes

“As the water slips through my fingers, I think about just how much of my father is written into my DNA. I see him in the mirror every day—but it’s what we share on the inside that casts the longest shadow over me. Every time my anger opens up, every time I feel it speeding through my veins, hear it thundering in my ears, it’s one more reminder of Peter Covington. His influence works on me, unseen, like the moon pulling at the tides;”
― Caleb Roehrig, White Rabbit

“If these past few weeks have taught me anything, it’s that sooner or later we all run out of time… Safe choices are fine, but if my clock hits zero tomorrow, I don’t want any regrets. I don’t know how long I’ll be in Italy, or what the world will look like when I come back; all I know is that we’re here now, and there’s no reason why we shouldn’t have what we want.”
― Caleb Roehrig, Death Prefers Blondes

“You shouldn’t doubt yourself, you know. Your father has a habit of making everyone feel like a failure so they’re forever struggling to do better; but you deserve to be proud of yourself – to believe in yourself. Don’t let men or tabloids or even your father’s ghost make you question your greatness.”
― Caleb Roehrig, Death Prefers Blondes

“You won’t win every fight… but the key to success isn’t dominating every single battle; sometimes it’s retreating – living to fight another day when the odds are better, find your strengths, learn your weaknesses, pick your battles.”
― Caleb Roehrig, Death Prefers Blondes

“Holy shit, dude. I think you just saved my life!’
I think you broke my ribs.’
I can’t believe you dove at me like fucking batman. It was kind of badass actually.’
That’s me. The high school badass.”
― Caleb Roehrig, Last Seen Leaving

“It felt so huge, so significant, to share such an awful part of myself with him – to be so unbalanced, and to know that I could trust him to be my counterweight.”
― Caleb Roehrig

“As it turned out, a pissed-off drag queen with a grappling hook was a force to be reckoned with.”
― Caleb Roehrig, Death Prefers Blondes 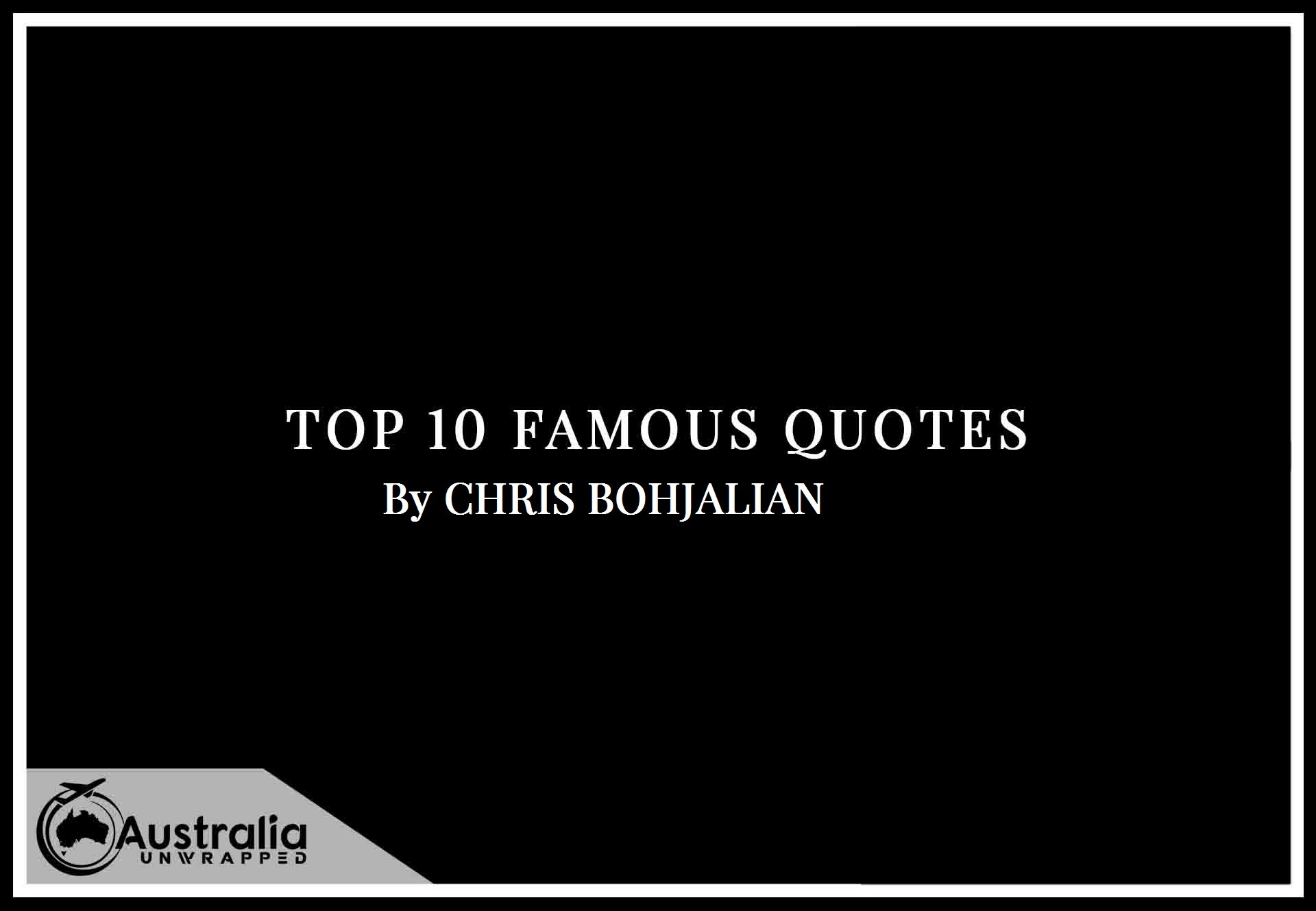