Skip to content
You are here:Home / Caleb Carr’s Top 10 Popular and Famous Quotes 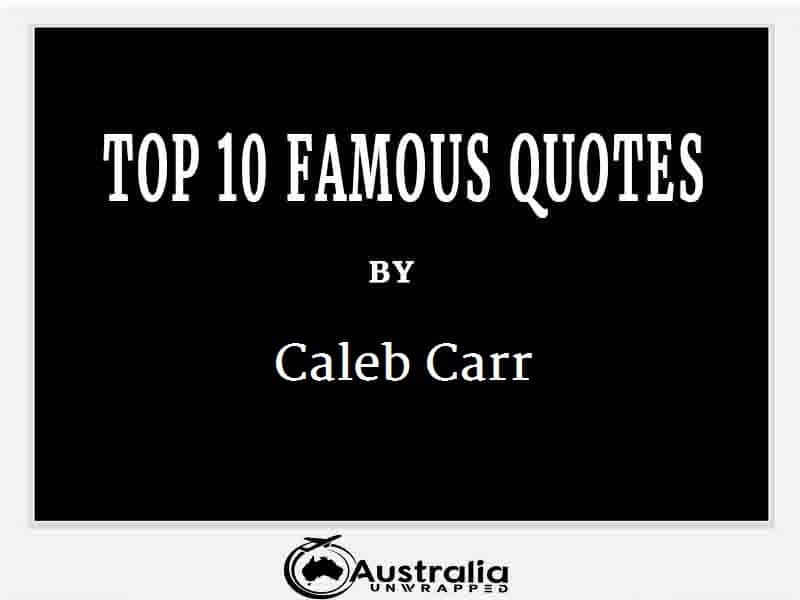 Love reading? Then it’s likely you will love a good quote from your favourite author. This article covers Caleb Carr’s Top 10 Popular and Famous Quotes that we at Australia Unwrapped have collected from some of his greatest works. Caleb Carr quotes to remember and here you will find 10 of the best. A memorable quote can stay with you and can be used along your journey. Choosing Caleb Carr’s top 10 quotes is not easy, but here they are:

“It is the greatest truth of our age: Information is not knowledge.”
― Caleb Carr

“She has that quality, does the Hudson, as I imagine all great rivers do: the deep, abiding sense that those activities what take place on shore among human beings are of the moment, passing, and aren’t the stories by way of which the greater tale of this planet will, in the end, be told.”
― Caleb Carr, The Angel of Darkness

“It didn’t make any more sense to me then than it does now, how life can pile troubles up on a man what don’t deserve them, while letting some of the biggest jackasses and scoundrels alive waltz their way through long, untroubled existences.”
― Caleb Carr, The Angel of Darkness

“It is never easier to understand the mind of a bomb-wielding anarchist than when standing amid a crush of those ladies and gentlemen who have the money and temerity to style themselves “New York Society.”
― Caleb Carr, The Alienist

“Every human being must find his own way to cope with severe loss, and the only job of a true friend is to facilitate whatever method he chooses. ”
― Caleb Carr

“Scientists’ minds may jump around like amorous toads, but they do seem to accept such behavior in one another.”
― Caleb Carr, The Alienist

“The defenders of decent society and the disciples of degeneracy are often the same people.”
― Caleb Carr, The Alienist

“Both Kreizler and I had seen all this before, but familiarity did not breed acceptance.”
― Caleb Carr, The Alienist

“Change isn’t something that most people enjoy, even if it’s progressive change.”
― Caleb Carr, The Alienist

10 quotes by Caleb Carr there you go! It’s never an easy task picking the best quotations from great writers, so please if you disagree or have more to add, please comment and share your opinions. My 10 greatest Caleb Carr quotes will likely be different from yours; however, that’s the best thing about them, each quote can mean something different to each person. So don’t wait, comment and shares your best Caleb Carr Quote.

“Imagine, [Kriezler] said, that you enter a large, somewhat crumbling hall that echoes with the sounds of people mumbling and talking repetitively to themselves. All around you these people fall into prostrate positions, some of them weeping. Where are you? Sara’s answer was immediate: in an asylum. Perhaps, Kreizler answered, but you could also be in a church. In the one place the behavior would be considered mad; in the other, not only sane, but as respectable as any human activity can be.” 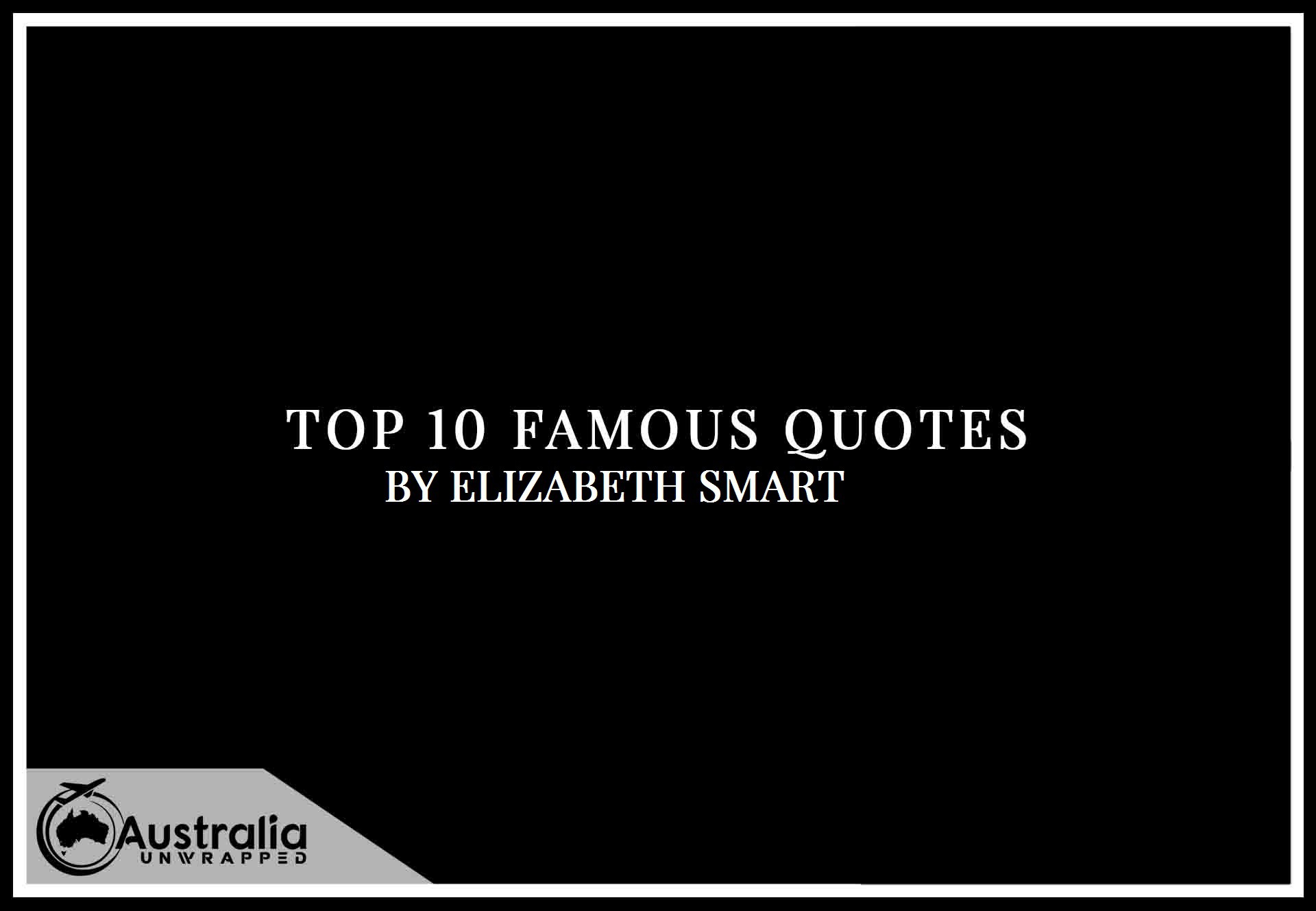 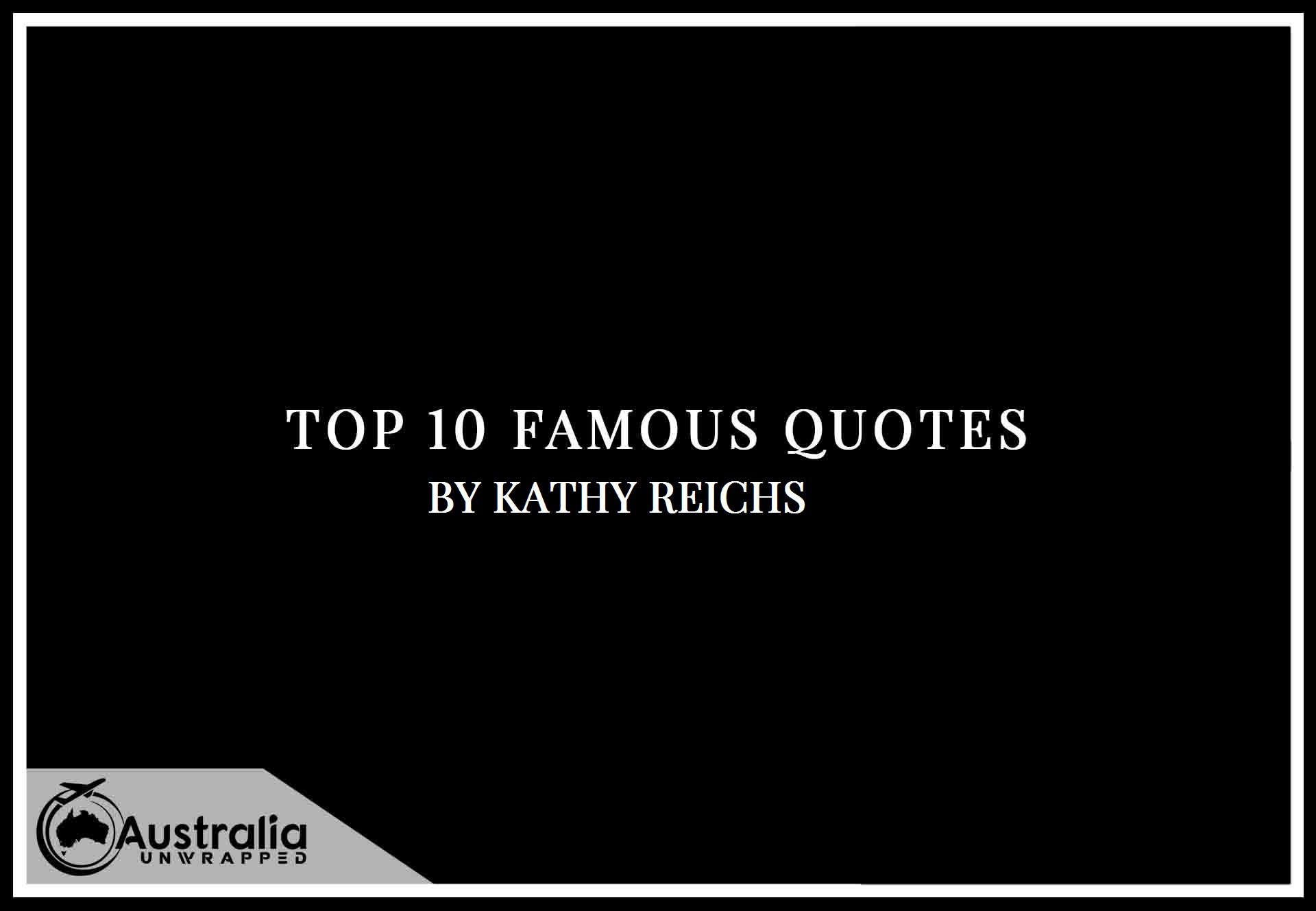