Skip to content
You are here:Home / Caimh McDonnell’s Top 10 Popular and Famous Quotes 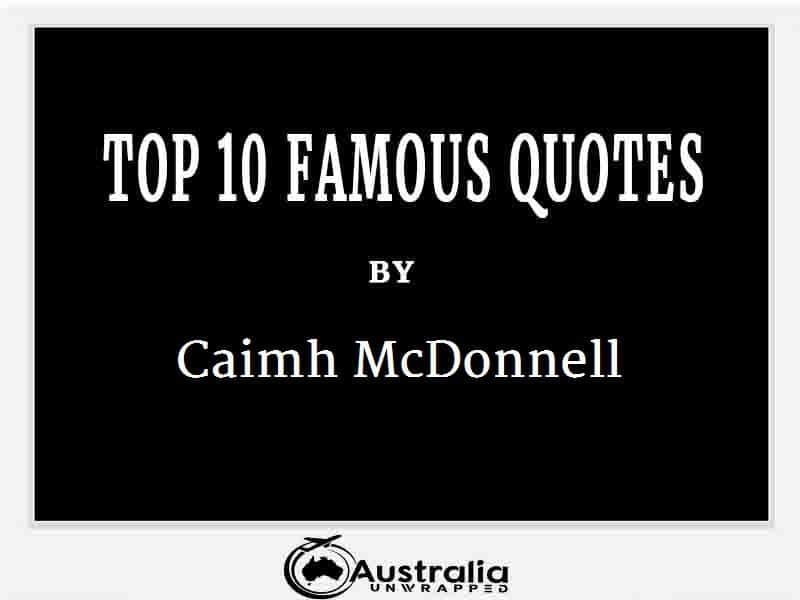 Love reading? Then it’s likely you will love a good quote from your favourite author. This article covers Caimh McDonnell’s Top 10 Popular and Famous Quotes that we at Australia Unwrapped have collected from some of his greatest works. Caimh McDonnell quotes to remember and here you will find 10 of the best. A memorable quote can stay with you and can be used along your journey. Choosing Caimh McDonnell’s top 10 quotes is not easy, but here they are:

“Money didn’t buy you an answer, just a nicer room in which to avoid the question.”
― Caimh McDonnell, Angels in the Moonlight

“My point is, I’m a fan of music, but jazz isn’t music. Jazz is some cockwomble in a beret, wanking himself off with a saxophone.”“Sax-a-phobic, are we?”“Don’t come that with me, Clarence from the E Street Band is a legend, but he’s not doing a twenty-minute atonal arse-clenching solo that sounds like someone sodomising a goose.”
― Caimh McDonnell, Angels in the Moonlight

“Then there was the specific annoyance he felt every time he saw Wilson’s big shiny ginger-headed face, or heard his whiny voice or, worse still, listened to him casually crowbar into conversation his degree in Criminology from Trinity fecking College.”
― Caimh McDonnell, A Man With One of Those Faces

“Gerry: So your point is, maybe a bunch of Jihadi terrorists have renamed themselves to the Gaelic name for a creature from Irish mythology? Niall: Well… there’s no need to try and make me sound stupid, Gerry. Gerry: I’m not Niall, that was all you.”
― Caimh McDonnell, The Day That Never Comes

“People say life is short, but it’s not. It’s long, so damn long – ye can’t help but make a mess of it. ‘Tis like roulette. You sit at that table for an hour, you might just come away a winner. You sit there long enough, and the house always wins.”
― Caimh McDonnell, The Day That Never Comes

“This gentleman is Mr Roy Keane. He is a lawyer for Manchester United Football Club. He has come to inform you that any unauthorised use of the brand ‘The Red Devils’ is strictly prohibited.”
― Caimh McDonnell, I Have Sinned

“don’t try and intimidate somebody my age with prison. The idea of being in a small room with a toilet beside the bed is frankly heavenly. Now off you pop.”
― Caimh McDonnell, Last Orders

“If you want the honest-to-God truth, most people have a lot they want to say and not that much they want to hear.”
― Caimh McDonnell, A Man With One of Those Faces

“In the meantime, he was dotting the ‘I’s and crossing the ‘T’s, waiting for the S and the H to show up.”
― Caimh McDonnell, A Man With One of Those Faces

“So recognise is spelled recognise and not recognize etc. The author recognises some North American readers may find this upsetting and while he is of course scared of them, he is considerably more scared of his Mammy, who taught him how to spell. Nevertheless, as an apology, here are a bunch of Zs for you to mentally stick in as and when you choose.” 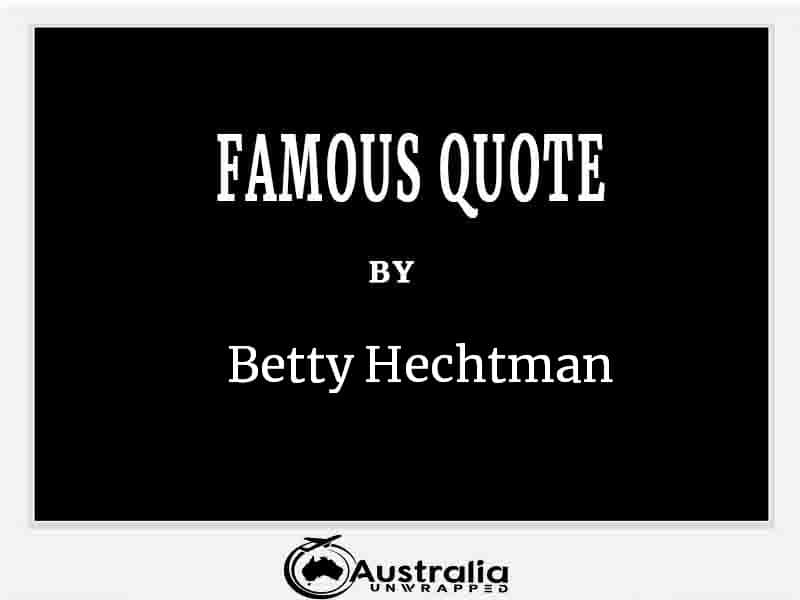 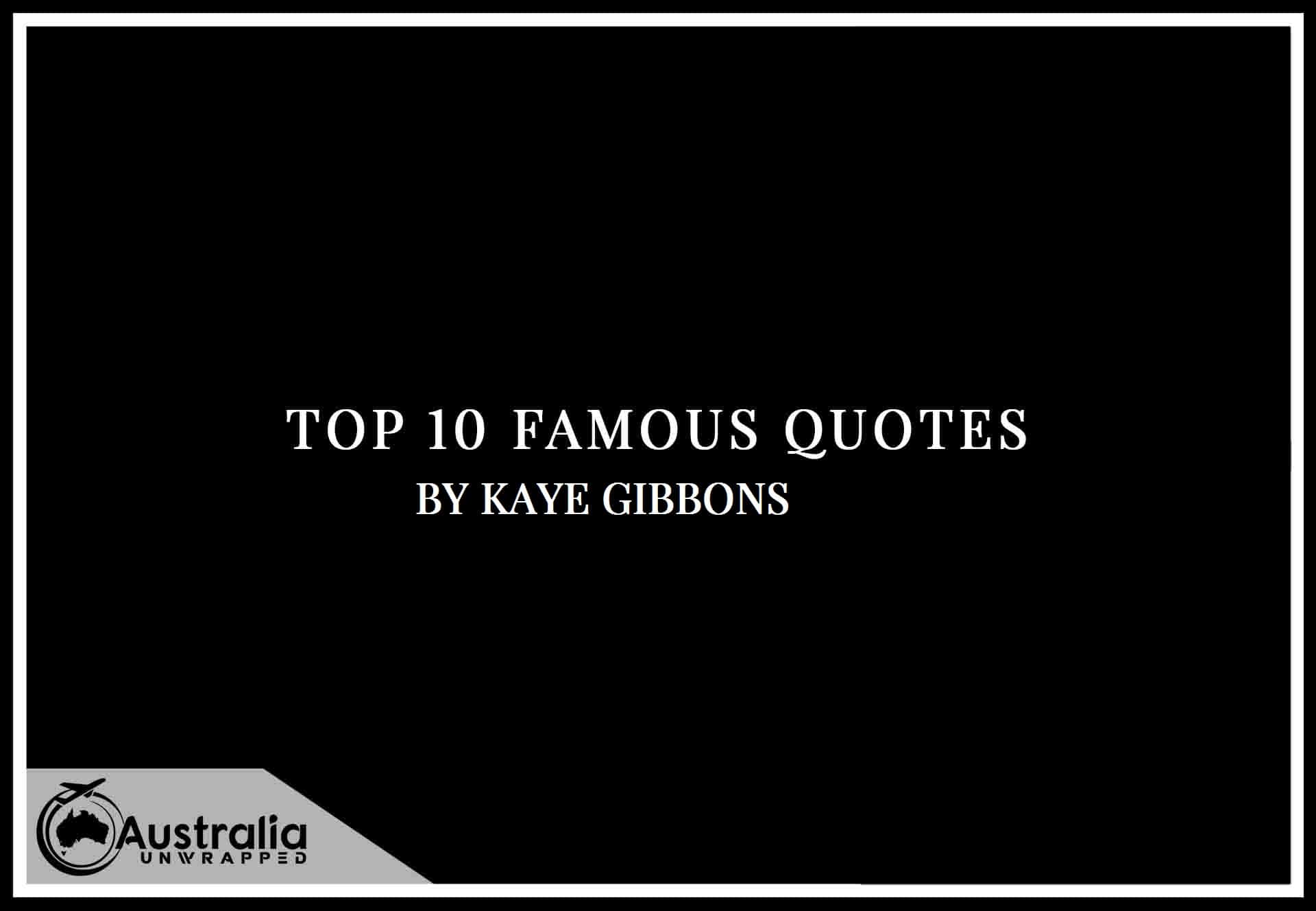