BTS: “The Korean Boy Band Taking Over The Music World” 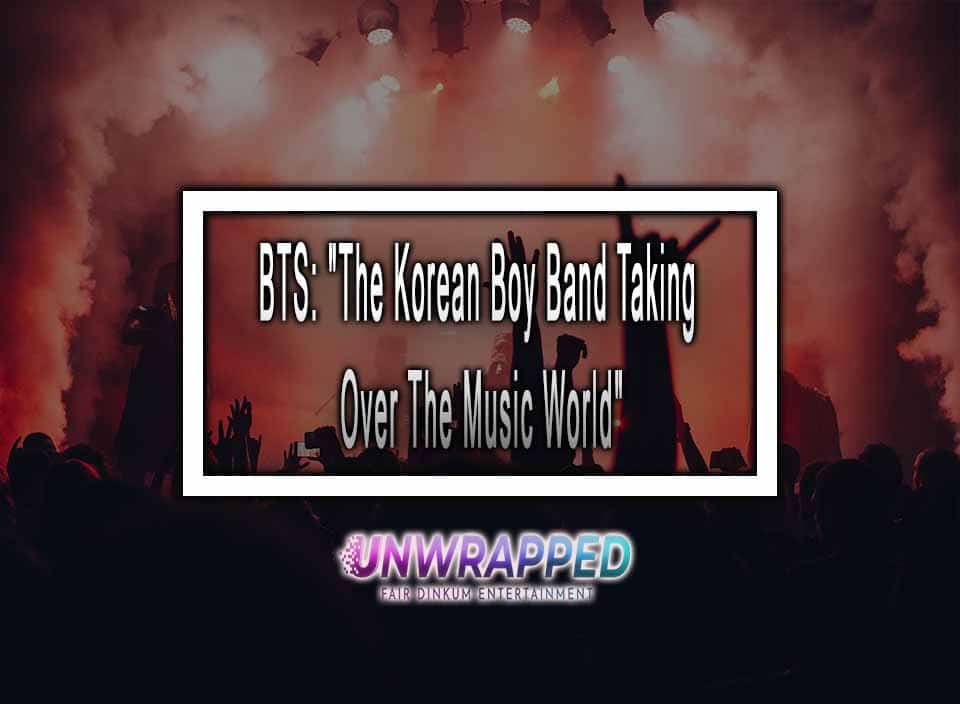 Who is the BTS Korean boy band?

Wrapping up their Permission To Dance On Stage and Online concerts this March 13th, Korean boy band BTS proves how they’re taking the world by storm with their music. They get considered one of the most famous boy groups in the world. Their songs top charts and break records left and right. “Butter” and “Permission to Dance,” the group’s most recent releases last year, are just some of the songs the general public loved. The fame and recognition they achieved truly make someone curious just how much their net worth is. 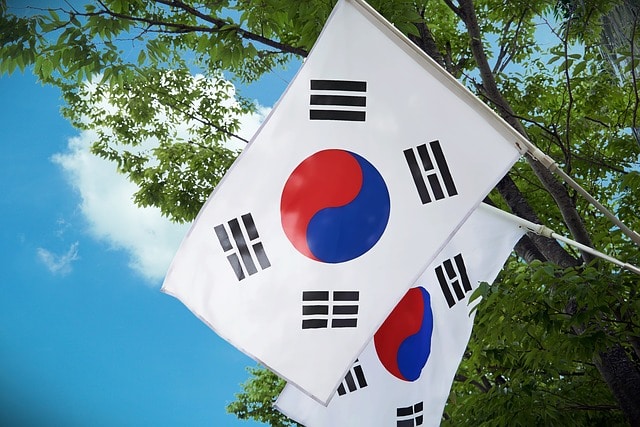 BTS (방탄소년단) is a Korean boy group who is composed of seven members: RM, Jin, Suga, J-hope, Jimin, V, and Jungkook. They get currently handled by HYBE Corporation, formerly known as Bighit Entertainment (when they got formed in 2010). BTS started their promotions in June of 2013 with the song “No More Dream” as their title track from their debut single album 2 Cool 4 Skool. They currently have more than 200 songs in their discography as a group. But each member has solo labels and performances as well. They create their music, making them more in control of what they put out to the public. There songs’ lyrics are frank, honest, open, and at times, vulnerable. Because of this, their fans support their music because they can relate to their songs, and they know the hard work these guys put in their craft.

What were the struggles of BTS when they started?

These men may be one of the most popular boy bands worldwide, but their fame didn’t happen overnight. They trained hard for years before landing a spot on the debut team, but they still struggled to get recognition after that. There was an instance where they were cut out of the line-up last minute on a live TV broadcast of a music festival, and hosts of variety shows were even rude to some members. BTS shared one room and bathroom as trainees. An explanation for this is that South Korea values seniority, and Jungkook is the youngest in the group. There was also a time when they had handed out fliers and invited passers-by to watch them perform a free concert.

When did BTS rise to worldwide fame?

It’s puzzling to think since they can now have sell-out shows in big stadiums and concert venues. The group started doing well in South Korea when they released “I Need U” and “Dope” in 2015. The music video for the “Dope” also made the nation realise BTS’s talent in dancing. It quickly became a fan favourite because of its grand and powerful choreography that showcases the group’s strength in dance.

When BTS released the eerily beautiful 2016 single “Blood Sweat & Tears”, they had no clue that this would launch them into a higher level of fame and recognition. The world eventually knew them because of their unique musical style encompassing genre varieties and hard-hitting lyrics focusing on mental health and loving oneself. It became the turning point in their career. In February 2017, their album You Never Walk Alone sold over 700,000 copies which broke the record for most albums sold in a month. The Korean boy band then proceeded to gain more recognition after releasing EP Love Yourself: Tear in May of 2018. The EP became successful as it debuted on top of the Billboard 200 charts and sold over a million copies in South Korea. This EP was the first Korean album to top the US charts, creating history.

Moreover, in May 2018, BTS performed at the Billboard Music Awards and won the top social artist award for two consecutive years. The Korean boy band made history again in 2019 as the first K-pop band to perform in Saturday Night Live after their music video for “Boy with Luv” featuring Halsey gained more than 820 million views at the time. In April of the same year, they performed at the Billboard Music Awards, where they won the top social artist again, the third year in running.

How did BTS become famous in the West?

Over the past years, BTS has progressively become popular in America. They have established their group to become one of the most successful and famous international acts worldwide while still dominating the South Korean market. Their sensational tracks such as “Dynamite”, “Butter”, and “Permission to Dance” have continued to set records and dominate the airwaves in the US. The Korean boy band acknowledged that their overwhelming success is because of their fans, Army, who are very serious in supporting when it comes to BTS. The group has built an intimate connection with Army and created an international fanbase despite the language and cultural barriers. In return, BTS Army works very hard in streaming BTS songs and music videos, constantly promoting on social media platforms to attract more people to become an Army and support the boy band.

What is the BTS boy band’s net worth?

BTS is the highest-paid K-pop group, earning $457 million in pre-tax income in 2019. In September 2020, BTS earned $170 million just from touring. It is not surprising to learn how much money they gain because of their phenomenal success. Let’s check the individual members’ net worth one by one.

Jin, the oldest BTS member, has $20 million. He makes additional money to his net worth from royalties in producing and writing credits in some of the group’s albums. He also started to venture into business in the food industry by opening a Japanese-style eatery with his brother in South Korea.

Suga has a net worth of $20 million. Aside from writing songs for his group, he has also composed songs from other artists like Epik High and IU. He gets credited for the production and writing of more than 130 songs. In May 2020, he released the mixtape D-2 under his underground rapper name, Agust D. It quickly rose to number one on iTunes charts after its release.

The success of J-Hope’s solo mixtape Hope World which topped international charts, along with the money he makes with BTS, made him earn a lot of cash. He has a net worth of $20 million.

RM, the group leader, earns a lot of royalties also from writing songs. He has at least 180 songs credited under his name, including a single for the Korean soundtrack of the movie Fantastic Four. RM’s net worth falls around $20 million.

Jimin, BTS’s formally trained lead dancer, has a net worth of $20 million. He received this from the group’s projects, albums, and TV appearances.

Aside from BTS’s music releases, V has also branched into acting and releasing soundtracks for dramas. He earned a supporting role in the historical drama Hwarang: The Poet Warrior Youth. His songs “Sweet Night” from the drama Itaewon Class soundtrack and “Christmas Tree” from the slice-of-life drama Our Beloved Summer soundtrack also gained global attention from K-pop and K-drama fans. V’s net worth sits at $20 million.

Folk Tunes: Gerry Cinnamon, A Life Through Concerts and Music

BTS’s youngest member Jungkook’s appearance in several South Korean television shows and producing credits in the group’s music helped him rake a net worth of $20 million. A couple of songs he has helped produce include “Magic Shop” and “Love is Not Over.”

BTS’s success story truly feels like it came out of a movie, from sharing hardships and trials to sharing success and accomplishments. With everything that the Korean boy band has experienced trying to gain recognition, no one can say they didn’t deserve every record they break and every achievement they gain. Now, BTS’s net worth sits at a whopping $100 million.

Party People: What is The Best Music To Listen To While on Ecstasy

Stay Connected
52,651FansLike
5,673FollowersFollow
829FollowersFollow
Next article15 Things You Did Not Know About the BTS Boy Band That Will Shock You