Brexit chance Commonwealth trade boom thrive. There have been a lot of arguments put forth about what could happen to the UK if it left the European Union. Most talks around Brexit have been around trade and access to the European market. Whilst all of these talks have been going on, it seems the UK has forgotten that the world is not limited to Europe. There are other continents with better prospects than Europe cane ever provide. May be the trying to “stick to Europe thing” as promoted by some politicians is just a way of sympathizing with the European Union and showing support for what seems to be a brotherly union. However, any Union that is made up of 28 member states and cannot stand because one member leaves was definitely not suppose to be in the first place. As for the UK, maybe it is time to turn to the Commonwealth and see what wealth they can get from and share with the 53 member states.

Although the main aim of the commonwealth was for encouraging democracy and human rights, it would be myopic to continue to see the Commonwealth of Nations in that light. Sure, in the past most of these nations were considered small nations with very little to offer the UK apart from help it maintain its status of supremacy that it used to have during colonial times. However, the colonial times are long gone and what used to be small nations are no longer small most probably in terms of economy. Many of these once small countries are now emerging economies with a lot of offer countries like the UK. While the UK will be looking to broker a free trade agreement with other EU countries in the event of a Brexit, it may be worthwhile looking at the benefits that leaving the EU may have for the UK especially with respect to working with commonwealth countries.

Surely 53 countries is not something to ignore even if the initial thoughts are those of poor economies that need help. However, these 53 economies together are a huge strength. May be it is time that the UK and it commonwealth countries move past looking at democracy and human rights and think of creating a free trade zone for countries within the Commonwealth.

The UK cannot underestimate the might of countries like Australia, Nigeria and South Africa. Even commonwealth countries that may not be big in terms of population tend to be big in terms of resources and what they can offer the UK. It is true that the UK needs to have civil relationship with its fellow EU members. It is also true that it is not impossible for the UK to broker trade deals with the EU even after it leaves the union irrespective of what the pro EU camps will have you believe.

The UK has always been a world super power but most of that has been lost after it became drowned by the EU and its many demands and constraints. Does the UK need the EU for trade? Yes it does. Must the UK depend on only the EU for trade? No it must not. There are other avenues for trade especially within the Commonwealth of Nations. 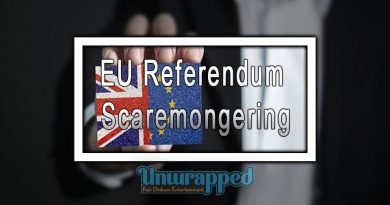 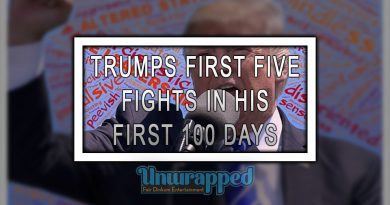