Trump acknowledges “Urgency” North Korea’s nuclear ambitions – Pyongyang has been giving a loud and clear warning from U.S. President-elect Donald Trump! Trump has spelt out in no uncertain terms he will not yield policy of sanctions against North Korea.

Kim Jong Un the North Korean dictator has made clear his ambition to achieve intercontinental ballistic missiles (ICBM). Kim has stated that his already nuclear-capable country is almost ready for an ICBM. Obviously this raises the stakes as it puts the US and Western Europe potentially in the range of the dictator’s weapons of mass destruction.

Trump simply and succinctly stated on Twitter: “It won’t happen.”  Such a pleasant change form a world leader, also quietly reassuring that the President-elect is on the ball for these potential game-changers.

North Korea just stated that it is in the final stages of developing a nuclear weapon capable of reaching parts of the U.S. It won't happen!

Trump’s world has had positive international impact, South Korea a staunch US ally describing his words as a “clear warning” to Pyongyang. South Korea’s foreign ministry spokesman  Cho June-hyuck stated during a briefing;

“They are maintaining an unwavering stance on the need for sanctions on North Korea and for close cooperation between South Korea and the U.S.”.

Donald Trump has previously made it clear should the need arise he would speak to Kim Jong Un. However this is typical of Trump’s new style of politics and his business acumen, don’t show your cards to early and be willing to negotiate from a position of strength.

North Koreas statements are not to be taken lightly, however. The U.N. Security Council imposed new sanctions on North Korea recently following Pyongyang carrying out its largest nuclear test so far in September making it test number 5.

China has been taking out massive amounts of money & wealth from the U.S. in totally one-sided trade, but won't help with North Korea. Nice!

Unlike the North’s nuclear technology their missiles so far have been hit and miss. This, however, should not diminish the danger posed by a mad man with Nukes, the US and indeed the world has a responsibility to act should Pyongyang develop a far strike capability. 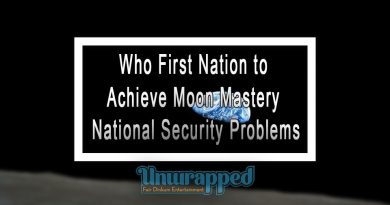 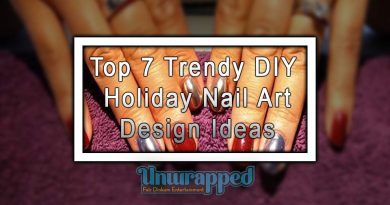