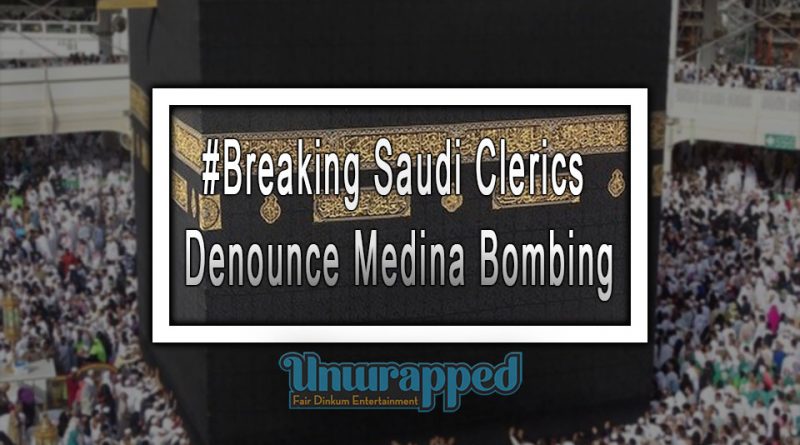 The highest religious body in Saudi Arabia has denounced the Monday suicidal attacks in the Kingdom.

The Senior Council of Ulema stated the bombers went against every sacred thing.

The attacks conducted close to the Prophet’s Mosque led to the death of 4 guards.

The so-called Islamic State may be responsible although it is yet to come open over the matter.

The group has in the past claimed responsibility for a number of attacks during the holy month of Ramadan. The countries affected most are Iraq, Bangladesh and Turkey.

Saudi’s on Twitter were quick to blame IS for the Medina attacks. The #Daesh_Violates_Prophet’s_Mosque trended for the better part of the day.

Moreover, the pattern followed during the Monday bombings is common. A man wearing an explosive vest blew himself up. This happened shortly after midnight.

The officials have identified the assailant’s name as Abdullah Qalzar Khan. He is a 35-year-old Pakistani expatriate. At one time, Mr.Khan worked as a private driver in Jeddah for 12 years.

Major Islamist Terrorist Attacks of the Past 5 Years. 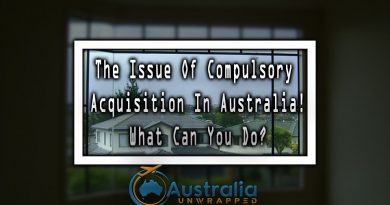 The Issue Of Compulsory Acquisition In Australia! What Can You Do? 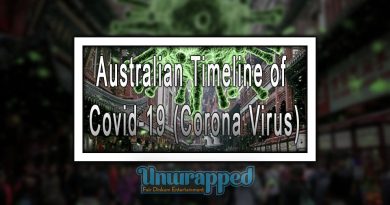