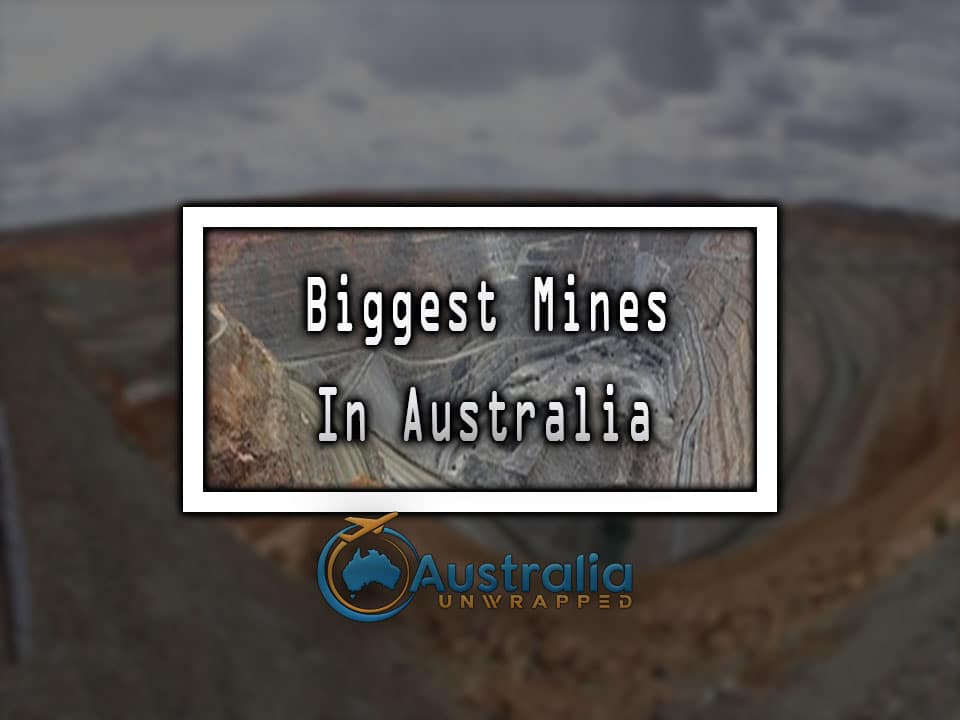 Talking about the gold mines, it all started in the year 1851, when gold was first found near Ophir in New South Wales. After a few weeks, gold was again found in a colony of Victoria. The Victorian Gold Rush had a great impact on Australia. This discovery made Victoria the richest colony of Australia. By the mid of 1850, Australia became the leading gold producer in the world by producing 40% of the world’s total gold.  Here, we have compiled a list of the biggest gold mines in Australia.

The owner of this mine is Gold Fields.  Located in Leinster, this mine produces 352,000 troy ounces.

This mine is located in Wiluna in the Mid West region. It is one of the largest mines in Australia yielding about 412,300 ounces of gold. The owner of this mine is Newmont.

Owned by Gold Fields, the St Ives Gold Mine is located in Kambalda inGoldfields-Esperance region. The amount of gold produced annually is 428,300 ounces.

Telfer mine is located in Telfer in Pilbara region. The owner of this mine is Newcrest Mining Limited. About 688,909 ounces of gold is produced by this mine per year.

It is Australia’s most massive open-pit mine. It is also a very popular tourist spot in Kalgoorlie. The operation in this mine yields about 850 000 ounces of gold per year. The operations are carried out by Kalgoorlie Consolidated Gold Mines, a joint venture held by Barrick and Newmont.

How many underground mines are there in Australia?

In Australia there are around 70 active underground rock mines. The majority of these mines are situated in Western Australia, Queensland, and New South Wales, with a few other mines in South Australia.