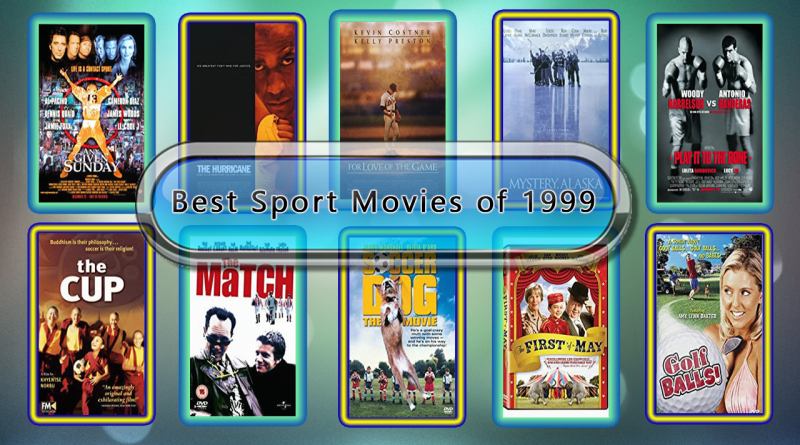 Unwrapped’s Offical 10 Best Sport Movies of 1999 list is finally here (I know it’s been too long). At Unwrapped, we have had the entire team, which part of the employment criteria is a love of movies, make a list of The 10 Best Sport Movies of 1999. Wethen put our heads together for over six months and have come up with what I believe are the most significant, most watchable Sport Movies of 1999. Ultimately this is my opinion, and I am open to feedback; however, I am pretty sure any true movie fan will agree with me. (Yes, that’s designed to irritate you, so you comment.)

For Love of the Game

Play It to the Bone

The First of May

So there you have it, these are my 10 Best Sport Movies of 1999. I hope you enjoyed the list and look forward to hearing from you and seeing your favourite movies from this year. I hope there are some I have not seen as I love a hidden gem. 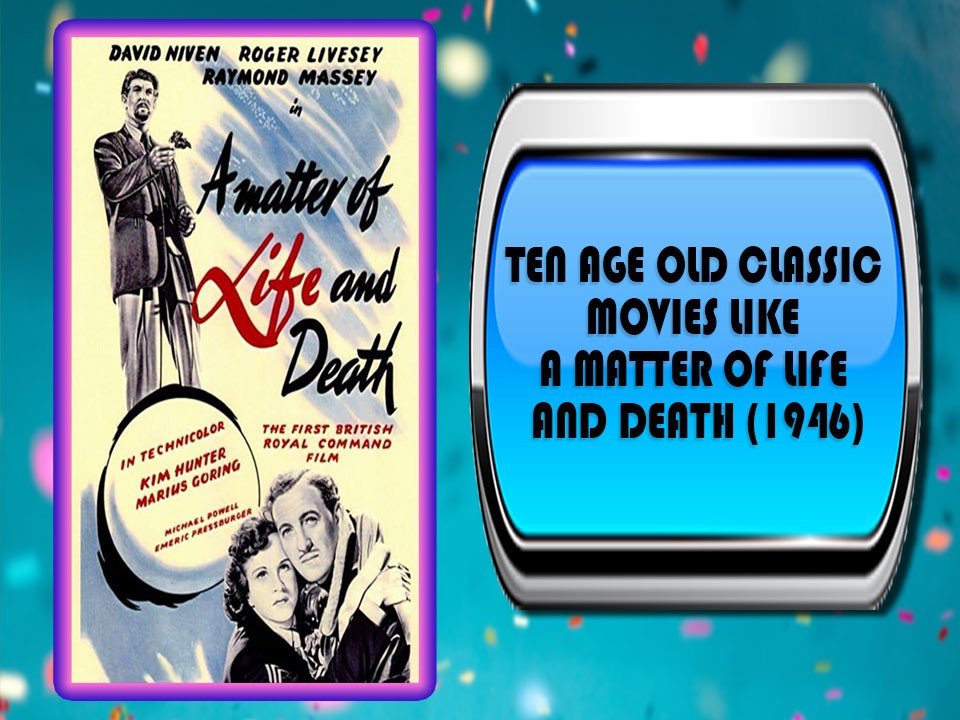 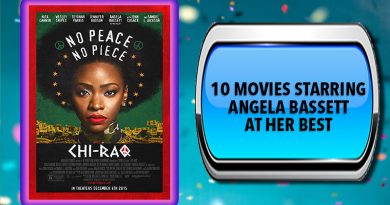 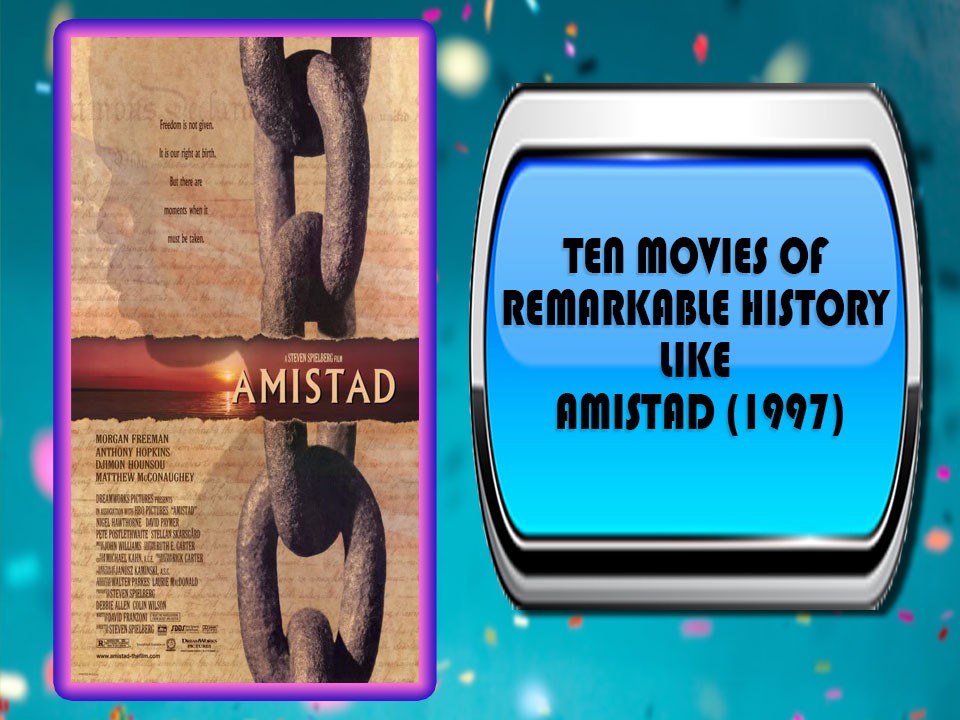