Skip to content
You are here:Home / Best Foods to Boost your Brain and Memory

Foods to Boost your Brain and Memory

For students and all of us in general, the brain is kind of a big deal. It is the control centre of our body, and is in charge of keeping your lungs breathing, heart beating, and allows you to think, feel, and move right. Thus, it is essential to keep your brain in peak working condition. The food that you eat every day has a significant impact on keeping your mind healthy. It also goes a long way in improving individual mental tasks, such as concentration and memory. For a college-going student, it is more than necessary to have a good memory. It is the prime factor in you achieves A+ grade. So, here, we have come up with a list of some of the top superfoods that you should include in your diet to boost your brain function and memory.

Every time someone refers to brain food, the first thing that comes to their mind is fatty fish. It includes salmon, sardines, and trout. All of these are an active source of Omega-3 fatty acids. Approximately 60% of the brain is composed of fat, and about half of it is omega-3s. The brain needs Omega-3 to build nerve and brain cells, which help boost memory and learning. If you do not get adequate Omega-3s, you might suffer from severe impairments or even depression.

Learn more about brain boosters by reading this article neuriva plus reviews.

Tanya, an educator who offers assignment help for students with TFTH,says that she cannot start her day without a huge cup of coffee. Well, if you, too, follow the same routine, you will be pleased to know that coffee is good for you. The two primary components present in coffee are antioxidants and caffeine, both of which stimulate your brain. In addition to it, caffeine also has a bunch of other positive impacts on the mind, such as:

Blueberries, too, have several health benefits, especially for your brain. It is not just blueberries, but rather all the coloured berries affect the brain positively. They deliver anthocyanins, which is a plant compound known for its antioxidant and anti-inflammatory properties. Antioxidants relieve you from inflammation and stress, which might lead to neurodegenerative diseases and brain ageing.

xA few antioxidants found in blueberries improve the communication between the brain cells. Blueberries also improve memory and delay short-term any reduce the chances of memory loss. Students can either consume blueberries in their morning cereal or by adding them to a smoothie.

Of late, turmeric has created a lot of buzz. It is a deep-yellow coloured ingredient, which is used in curry powder and has a bunch of health benefits. An active ingredient found in turmeric is curcumin, which is known to overcome the blood-brain barrier. So, it ensures that curcumin enters the brain directly and is beneficial for the brain cells. Turmeric is also an active anti-inflammatory and an antioxidant compound, which has several benefits for the brain. It helps:

To achieve benefits of curcumin, you can cook it with curry powder or consume turmeric in tea.

Broccoli is rich in plant compounds, such as antioxidants. It is also rich in Vitamin K and delivers over 100% of the Recommended Daily Intake in just a cup-sized service. Broccoli is a fat-soluble vitamin, and aids in the formation of sphingolipids, which is a type of fat that is densely found in the brain cells. The adequate intake of Vitamin K has a direct impact on your memory. In addition to Vitamin K, broccoli also has a couple of other compounds, which make it an anti-inflammatory and antioxidant superfood that protects the brain from any damage.

It is rich in powerful antioxidants, which protect the brain and the body from free radical damage. The pumpkin seeds are also a rich source of copper, zinc, iron, and magnesium. Each of these compounds helps improve brain health. For instance:

Since pumpkin seeds are high in all of these micronutrients, adding it to your diet can be incredibly helpful for college students.

Cocoa powder and dark chocolate are packed with a couple of brain-boosting compounds, such as antioxidants, caffeine, and flavonoids. The flavonoids are plant compounds, which have antioxidant properties. It gathers in the area of the brain, which deals with memory and learning. Consumption of dark chocolate tends to slow down the mental decline, which follows as a result of age.

In addition to adding these food items in your diet, you can also look for a few memory-boosting courses on online portals, like FineGrades.Both of this in sync can lead to straight As in your exams.

3 Tips for a Sharper Brain 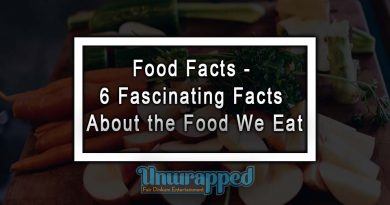 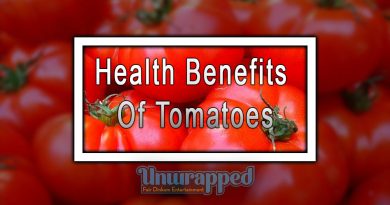 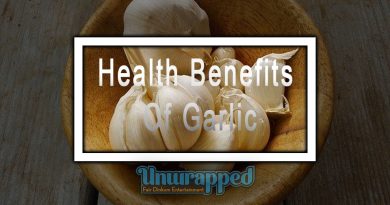