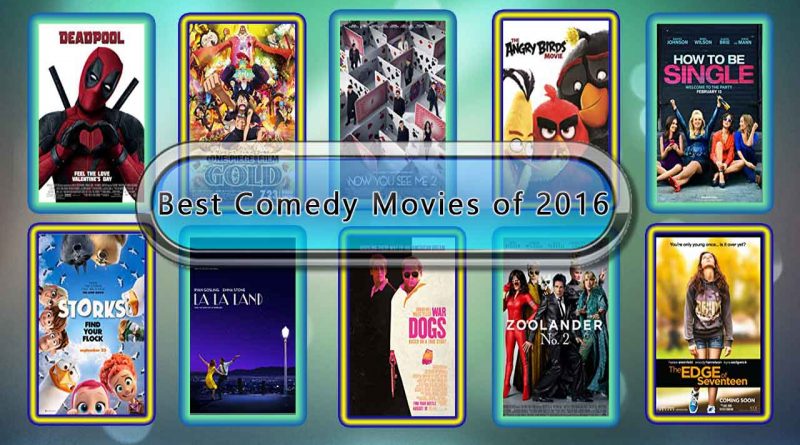 How to Be Single

The Edge of Seventeen

So there you have it, these are my 10 Best Comedy Movies of 2016. I hope you enjoyed the list and look forward to hearing from you and seeing your favourite movies from this year. I hope there are some I have not seen as I love a hidden gem. 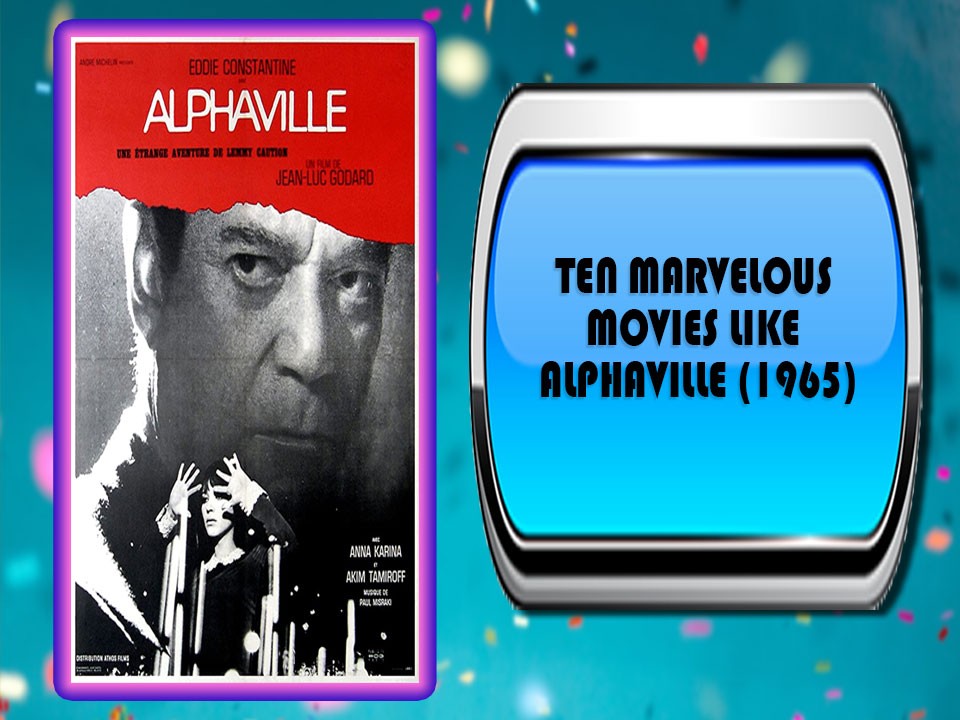 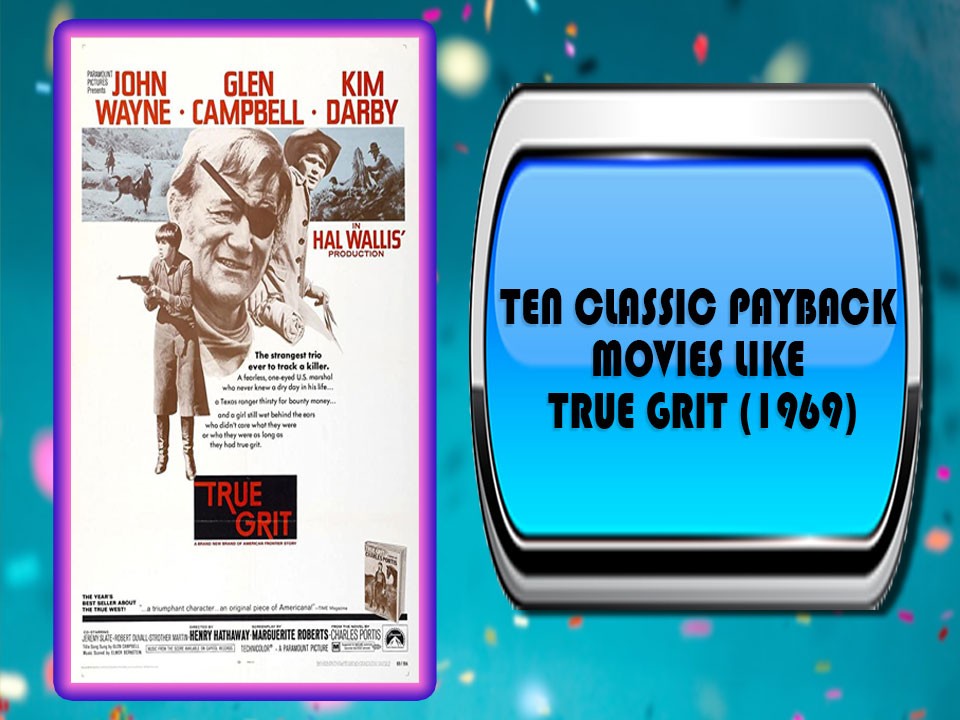 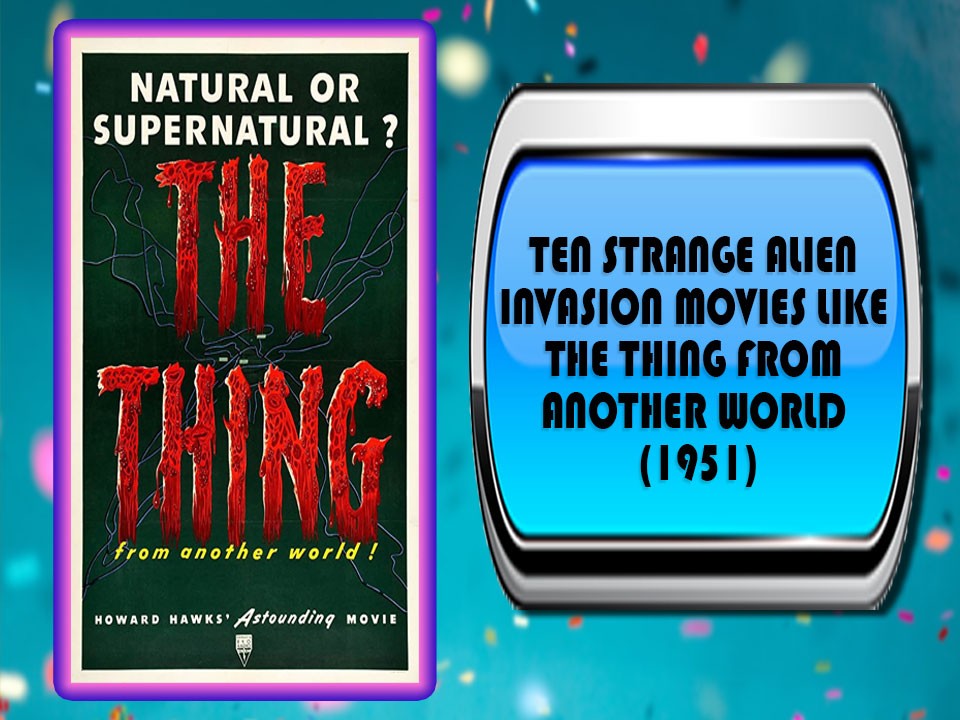