Skip to content
You are here:Home / Benjamin Percy’s Top 10 Popular and Famous Quotes 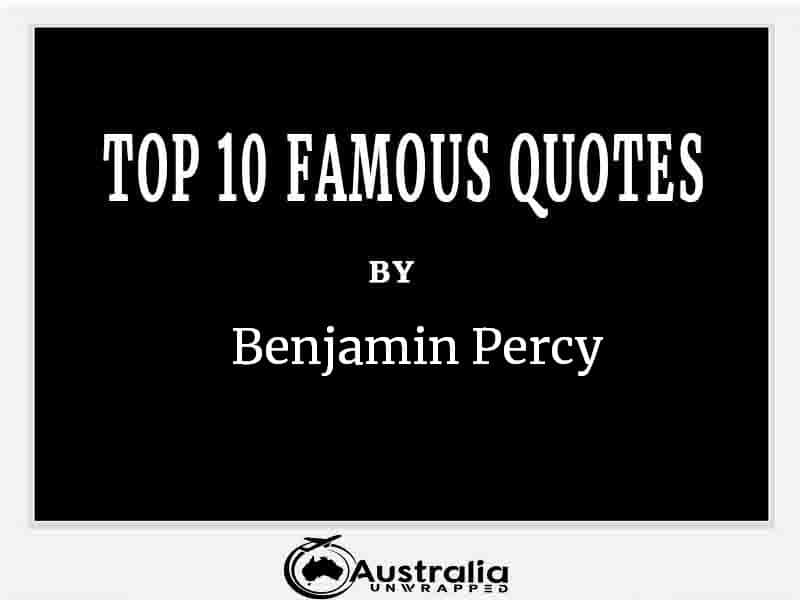 Quotes, who doesn’t love a good quote? This series of articles  we look at Top 10 Famous Quotes by Author Benjamin Percy, author quotes are always a challenge and fun to pick, with Benjamin Percy you will find my Ten favourites of Benjamin Percy’s quotes.

“Bookstores should be broken down into two sections: books that suck and books that don’t suck.”
― Benjamin Percy

“…if he sees his fellow humans as anything more than complicated animals. Not so different from a deer or a wolf, knitted together with the same sinew but in another design.”
― Benjamin Percy

“When she thinks of the toxins built up inside of her from so many years of eating carelessly, of the resentment that has grown steadily over fifteen years of marriage, of the stretch marks and the varicose veins that came from two pregnancies, only one of them fulfilled, she thinks the inside of her body must tell a story like a tree. Were she to break open a bone, perhaps it would look like the inside of a coffee mug – riddled with lines, stained with brown blotches.”

“Her husband once said that he believed some sort of mathematical equation could be applied to life – since the longer you lived, the greater its seeming velocity. She always attributed this to familiarity. If you kept the same habits – and if you lived in the same place, worked in the same place – then you no longer spent a lot of time noticing. Noticing things – and trying to make sense of them – is what makes time remarkable. Otherwise, life blurs by, as it does now, so that she has difficulty keeping track of time at all, one day evaporating into the next.”
― Benjamin Percy, Red Moon

“The editor-writer relationship should not be thought of as adversarial.”
― Benjamin Percy, Thrill Me: Essays on Fiction

“We wore headlamps and the sight of us bobbing up the hill or zipping perilously down it had the look of busy stars, as if the night sky had come down to join us in our play.”
― Benjamin Percy

“Q: What’s the key to suspense? A: I’ll tell you later.”
― Benjamin Percy, Thrill Me: Essays on Fiction

“The best way to mess with the head of your reader is to strategize the delivery of bad news.”
― Benjamin Percy, Thrill Me: Essays on Fiction

“The more characters you have, the bigger the book, the more flaming chain saws.”

“You’ve got to write every day as if you were clocking in for a job. Or if not every day, then damn near it. If you’re not disciplined in your production—if you’re writing only when the mood strikes or when a deadline looms—then naturally you’ll be more protective of your work, so that when it comes time to cut, your saw will tremble with hesitation. But if you’re producing reams of pages, you’ll be less resistant to revision, because you know it won’t be long before another load of timber comes down the road.” 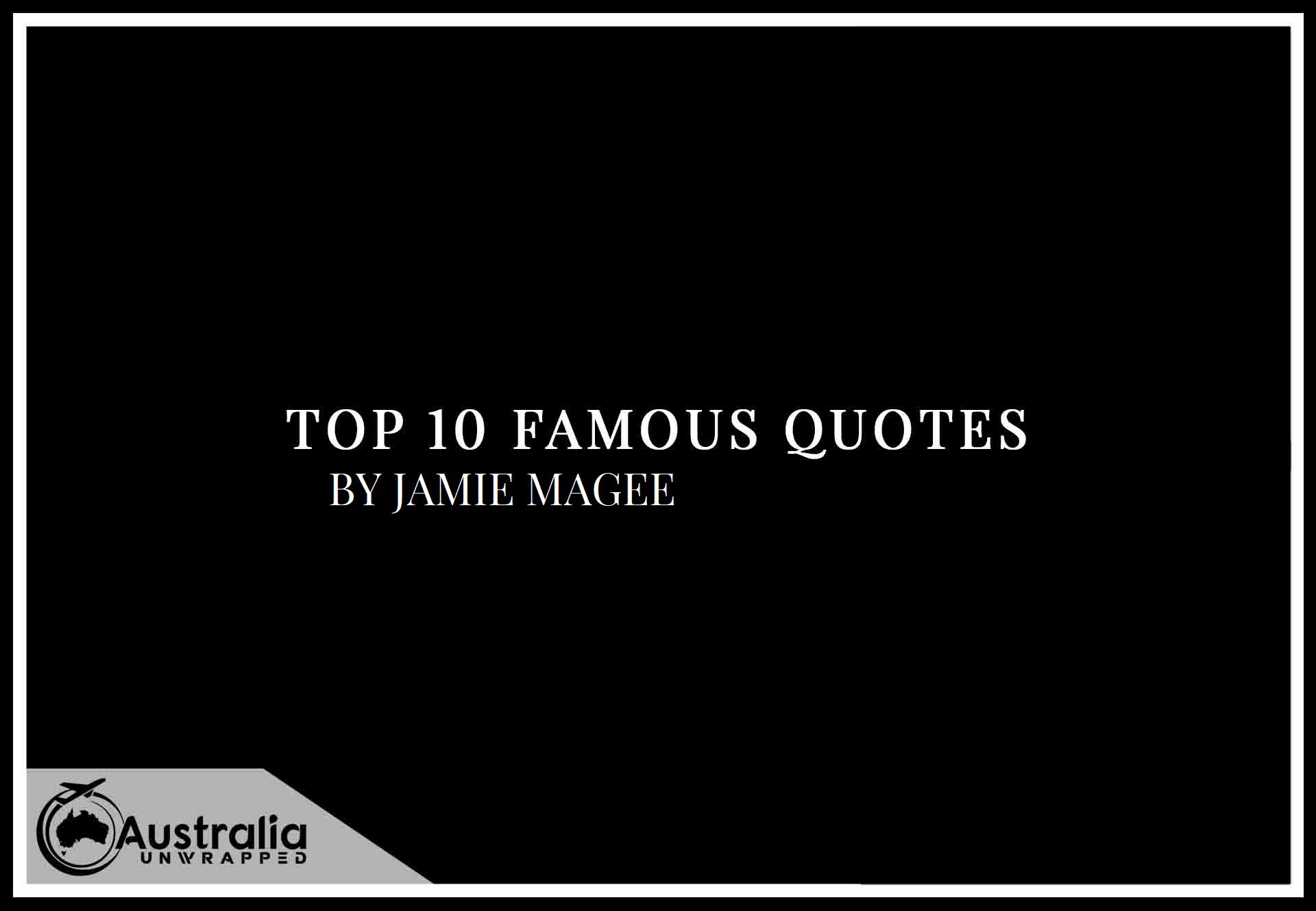 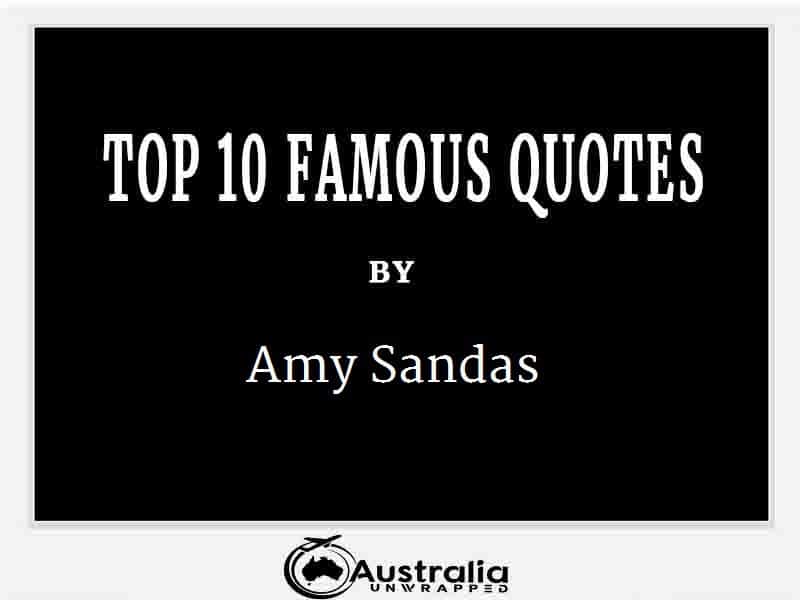 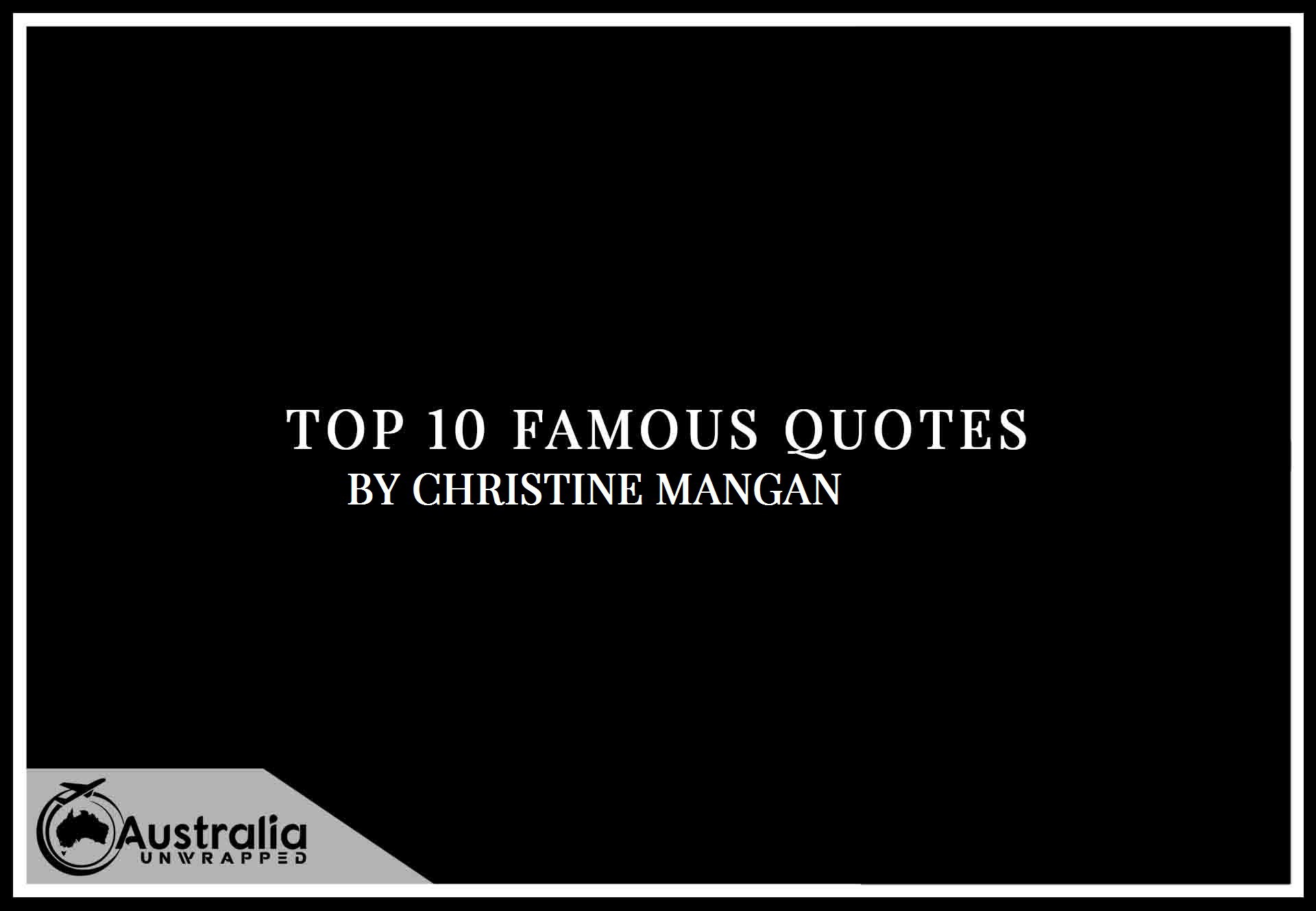