Skip to content
You are here:Home / Ben H.Winters’s Top 10 Popular and Famous Quotes 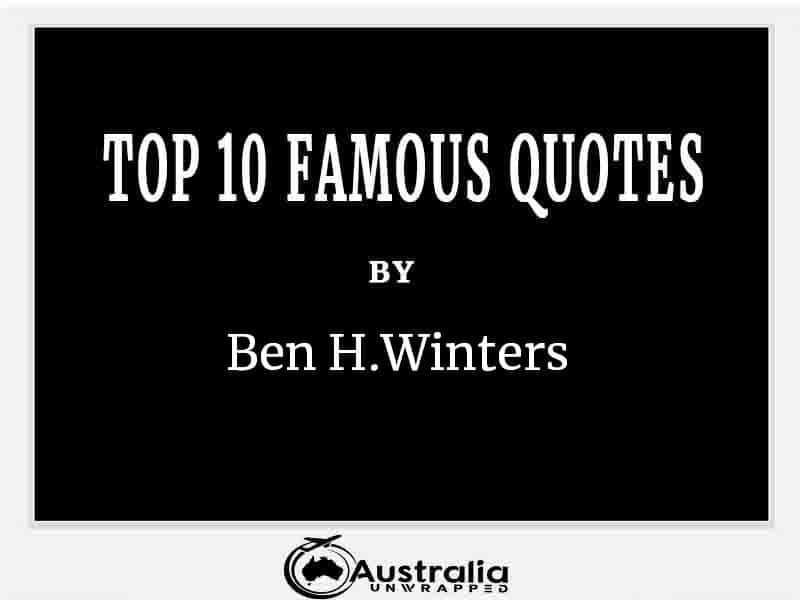 Quotes, who doesn’t love a good quote? This series of articles  we look at Top 10 Famous Quotes by Author Ben H.Winters, author quotes are always a challenge and fun to pick, with Ben H.Winters you will find my Ten favourites of Ben H.Winters’s quotes.

“Because as any writer will tell you, an IDEA for a book is like falling in love, it’s all wild emotion and headlong rush, but the ACTUAL ACT of writing a book is like building a relationship: it is joyous, slow, fragile, frustrating, exhilarating, painstaking, exhausting, worth it.”
― Ben H.Winters, The Last Policeman

“The first time we met he shot me in the head with an electric staple gun, but our relationship has evolved in the subsequent months.”
― Ben H.Winters, World of Trouble

“It is a strange kind of fire, the fire of self-righteousness, which gives us such pleasure by its warmth but does so little to banish the darkness.”
― Ben H.Winters, Underground Airlines

“It must be that there is something in the hearts of human beings, some natural fluid perhaps, that insists on happiness, even confronted with the most powerful arguments against it.”

“Respectfully, sir, the asteroid did not make you leave her. The asteroid is not making anyone do anything. It’s just a big piece of rock floating through space. Anything anyone does remains their own decision.”
― Ben H.Winters, Countdown City

“There is little novelty in the detective who cannot solve himself.”
― Ben H.Winters, The Last Policeman

“He books it into that little playground there. I mean the guy is zooming like the Road Runner, skidding through the gravel and the slush and everything. I’m yelling, “Police, police! Stop, motherfucker!”

‘You do not yell, “Stop, motherfucker.”’

‘I do. Because you know, Palace, this is it. This is the last chance I get to run after a perp yelling, “Stop, motherfucker.”

“Sometimes it’s possible, just barely possible, to imagine a version of this world different from the existing one, a world in which there is true justice, heroic honesty, a clear perception possessed by each individual about how to treat all the others. Sometimes I swear I could see it, glittering in the pavement, glowing between the words in a stranger’s sentence, a green, impossible vision–the world as it was meant to be, like a mist around the world as it is.”
― Ben H.Winters, Underground Airlines

“Freedom is a matter of logistics.”
― Ben H.Winters, Underground Airlines

“What the slave wants but can never have is not only freedom from the chains but also from their memory.”

“Now I see things differently. It took me some time, but I know the secret now. Freedman Town serves a good purpose — not for the people who live there, Lord knows; people stuck there by poverty, by prejudice, by laws that keep them from moving or working. Freedman Town’s purpose is for the rest of the world. The world that sits, like Martha, with dark glasses on, staring from a distance, scared but safe. Create a pen like that, give people no choice but to live like animals, and then people get to point at them and say ‘Will you look at those animals? That’s what kind of people those people are.’ And that idea drifts up and out of Freedman Town like chimney smoke, black gets to mean poor and poor to mean dangerous and all the words get murked together and become one dark idea, a cloud of smoke, the smokestack fumes drifting like filthy air across the rest of the nation.” 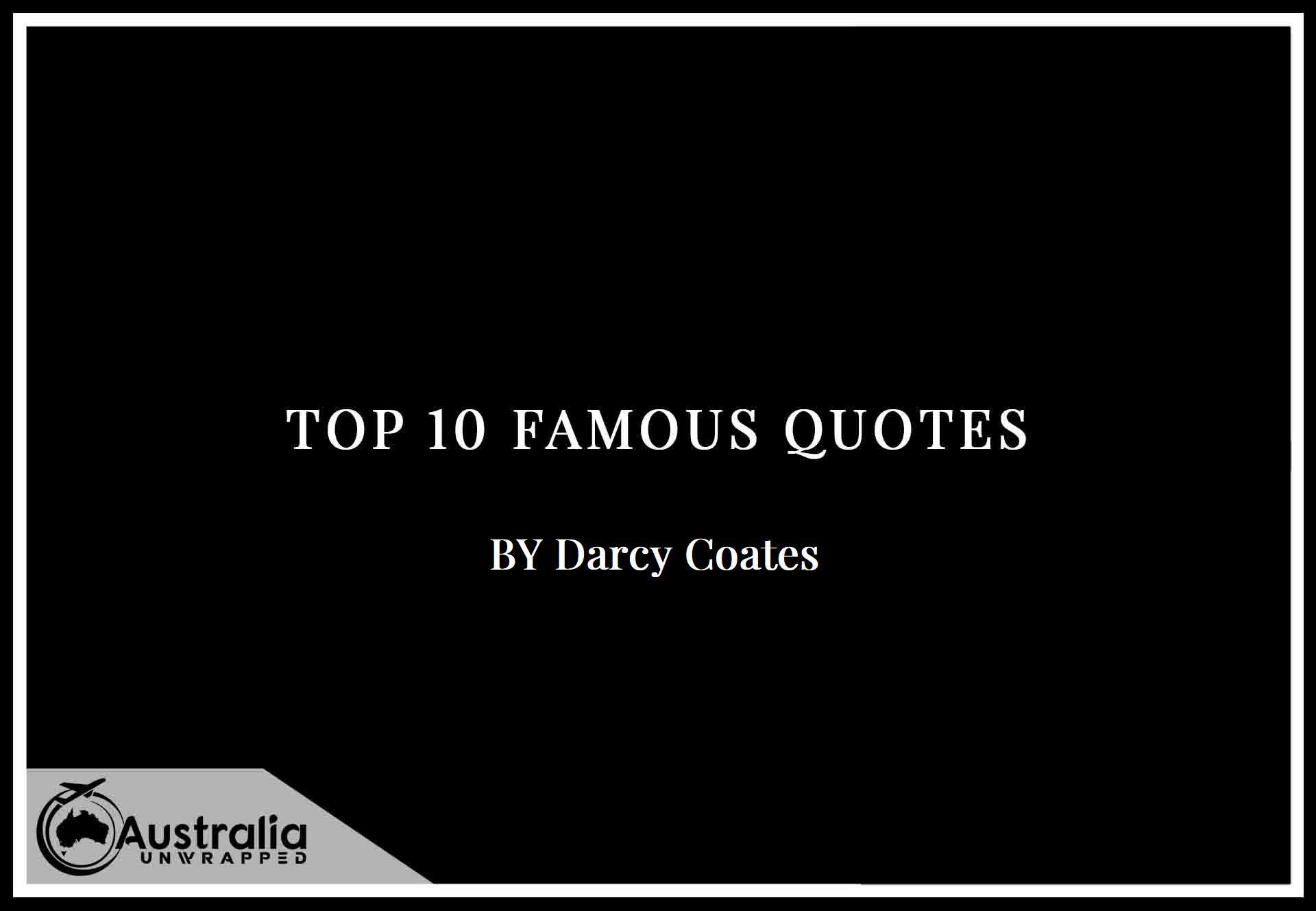 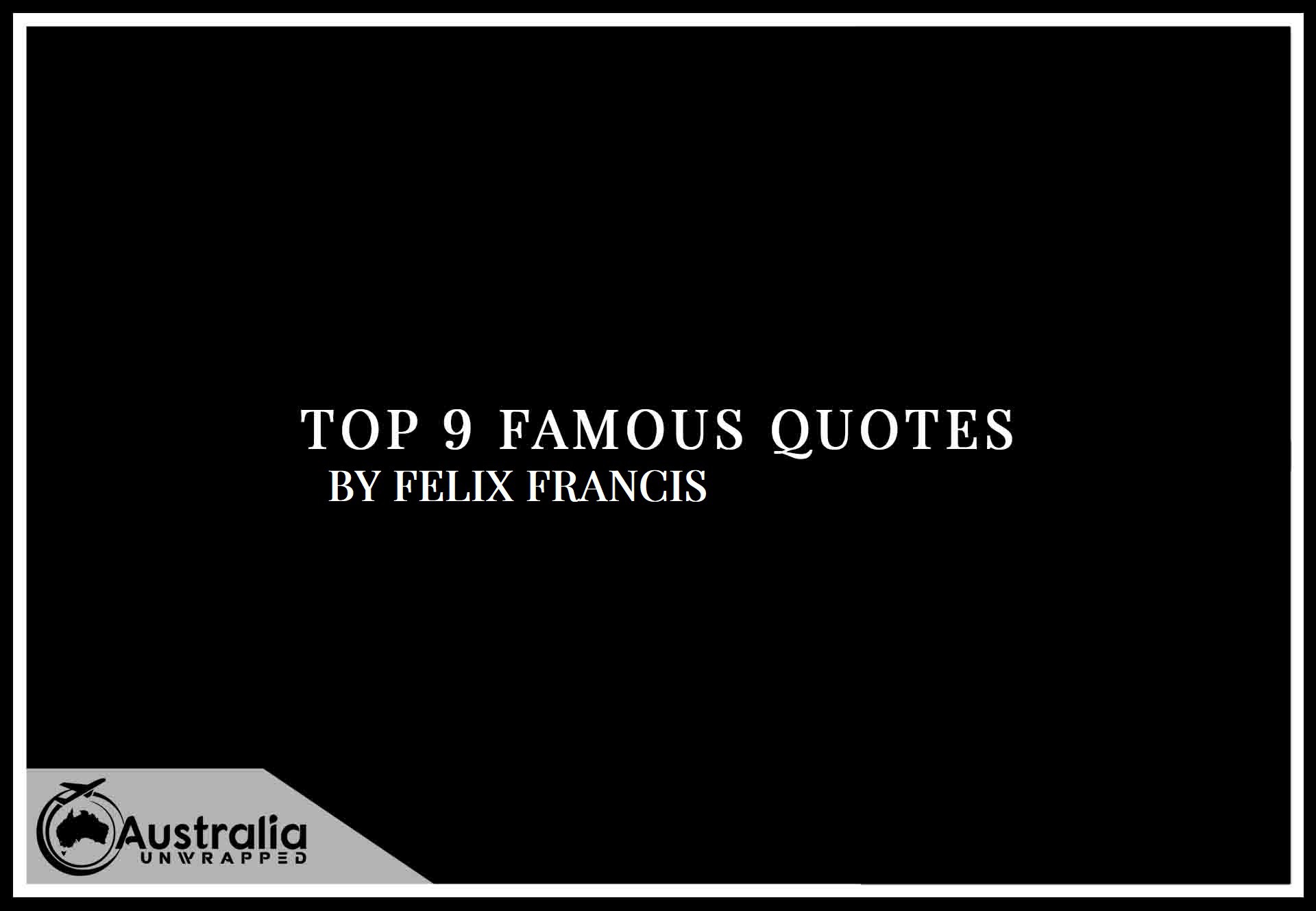 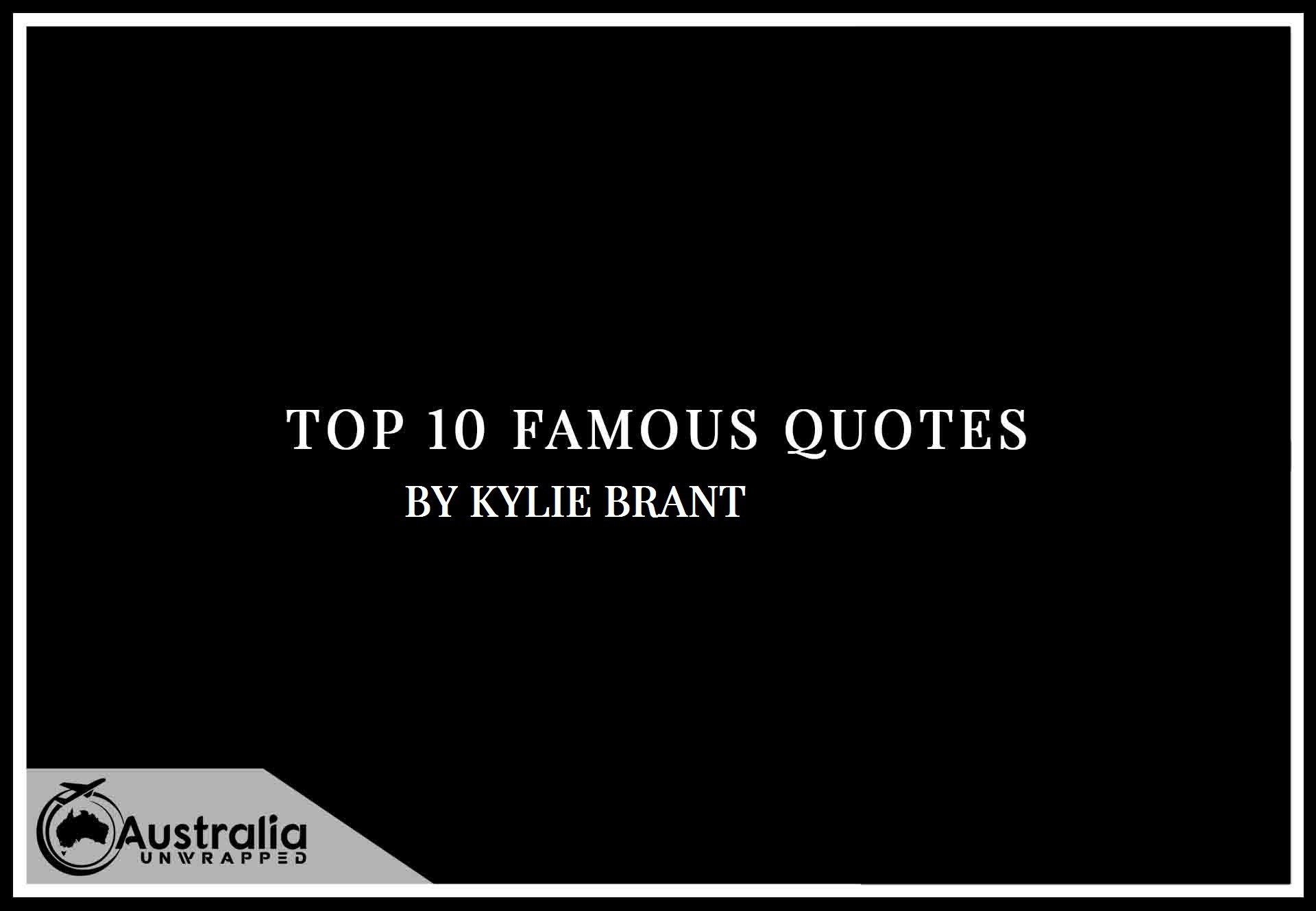