A Natural Way Of Vision Correction 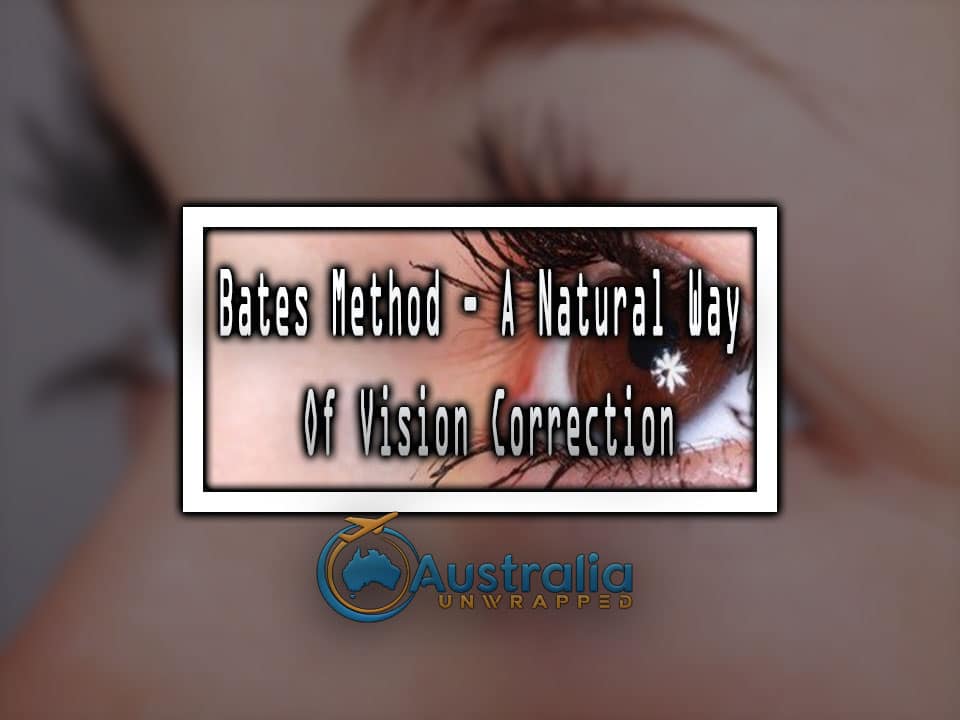 Bates method is considered as a natural way of vision correction. It was developed by an American ophthalmologist called Dr. William Horatio Bates, who believed that various types of refractive errors which compensated by glasses originated from something called a habitual strain. These refractive errors include myopic, hyperopia and many more. According to him, glasses could increase ‘strain’ on the eyes, thus not effective enough to correct the errors. He believed that this habitual strain can be undone by certain methods.

Some of Bates’ claims and techniques are scientifically proven to be not effective. One of them is the ‘flashing’ technique. Bates noticed that there is an improvement of eye sights when the patient closes his eyes for a while before opening them to a test card. Bates thought that when the patients open their eye, the ‘strain’ is not immediately reasserted, thus providing a short period of ‘clear vision’. A study in 1982 proved that these flashes are caused by the effect of moisture on the eye.
However, there are evidences showing the effectiveness of Bates method. Many people had allegedly claimed that there were improvements of eyesight by practicing the methods.
Some of the methods are:

This involve simply closing the eyes with your palms to achieve a greater degree of relaxation. Blinking is also encouraged.

– Bates thought that objects could be seen as clearly as how they were visualized by the brain. By remembering the details, he believed that the ability to see the objects will improve. While practicing with a test card, one could also imagine that the letter that they are looking at is slighter darker than the other letters. By doing so, one will direct the mind to appreciate finer details.

This could be practiced by swinging your body to the left and right while looking at a distant object. You can either move only your body or only your eyes.

When one tries to focus on an object, there should be a one small part that should be seen clearest. When you try to catch a lot of details in one glance, it is considered as a ‘strain’ because only the fovea of the eye has the best vision for detail. Other surrounding parts of the eye have less receptor to pick up fine details. Thus, focusing on a small area with fine detail is better than staring at the entire image.

Let the sun shine on your lids. However, this practice must be done carefully. It could be dangerous as direct sunlight could damage the eyes.
In spite of all the claims about successful improvement of eye sight, some of the potential dangers of Bates method should not be discarded. Patients should still search for professional medical advices instead of following the methods blindly. It was believed that those who subscribe to Bates’ methods may delay professional care until it is too late. Usually, such natural vision practitioners would explain that these methods are not a substitute for regular examinations and treatment of eye problems. You need to see your Doctor for any health concerns you may have and for eye concerns this may require further referral to an ophthalmologist, article for information purposes only. If you want a proven method of improving a deteriorating eyesight, be sure to check out dailies contact lenses.