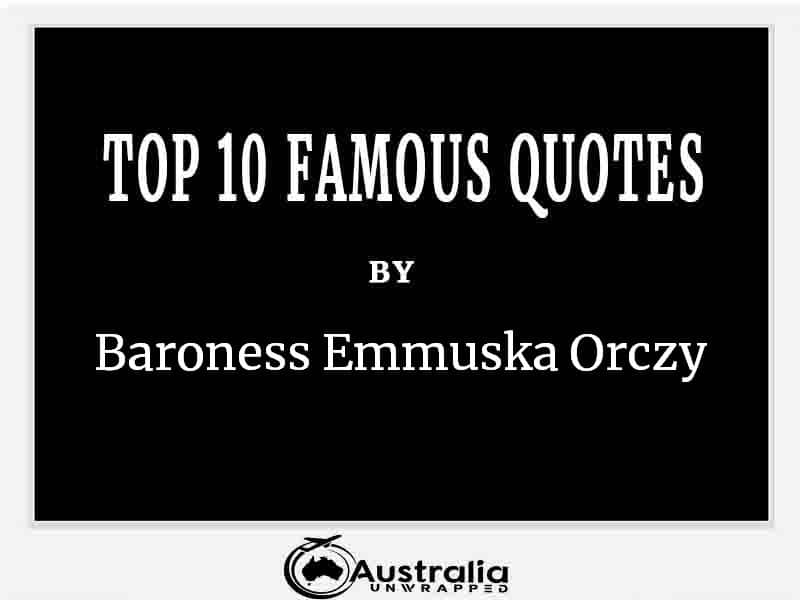 “The weariest nights, the longest days, sooner or later must perforce come to an end.”
― Baroness Emmuska Orczy

Those Frenchies seek him everywhere

Is he in heaven or is he in hell?

“Money and titles may be hereditary,” she would say, “but brains are not,”…”
― Baroness Emmuska Orczy, The Scarlet Pimpernel

“Sink me! Your taylors have betrayed you! T’wood serve you better to send THEM to Madam Guillotine”
― Baroness Emmuska Orczy,   The Scarlet Pimpernel

“We must prove to the world that we are all nincompoops”
― Baroness Emmuska Orczy, The Scarlet Pimpernel

“The sound of distant breakers made her heart ache with melancholy. She was in the mood when the sea has a saddening effect upon the nerves. It is only when we are very happy that we can bear to gaze merrily upon the vast and limitless expanse of water, rolling on and on with such persistent, irritating monotony to the accompaniment of our thoughts, whether grave or gay. When they are gay, the waves echo their gaiety; but when they are sad, then every breaker, as it rolls, seems to bring additional sadness and to speak to us of hopelessness and of the pettiness of all our joys.”
― Baroness Emmuska Orczy,  The Scarlet Pimpernel

“A woman’s heart is such a complex problem – the owner thereof is often most incompetent to find the solution to this puzzle.”
― Baroness Emmuska Orczy,The Scarlet Pimpernel

“Thus human beings judge of one another, superficially, casually, throwing contempt on one another, with but little reason, and no charity.”
― Baroness Emmuska Orczy,  The Scarlet Pimpernel

“I take it, sir, that you do not approve of our new society.”

“Approval, sir, in my opinion, demands the attainment of perfection. And in that sense, you rather overrate the charms of your society. I’faith, for one thing, it does seem monstrous ill-dressed for any society, even a new one.”

“Had he but turned back then, and looked out once more on to the rose-lit garden, she would have seen that which would have made her own sufferings seem but light and easy to bear–a strong man, overwhelmed with his own passion and despair. Pride had given way at last, obstinacy was gone: the will was powerless. He was but a man madly, blindly, passionately in love and as soon as her light footstep had died away within the house, he knelt down upon the terrace steps, and in the very madness of his love he kissed one by one the places where her small foot had trodden, and the stone balustrade, where her tiny hand had rested last.” 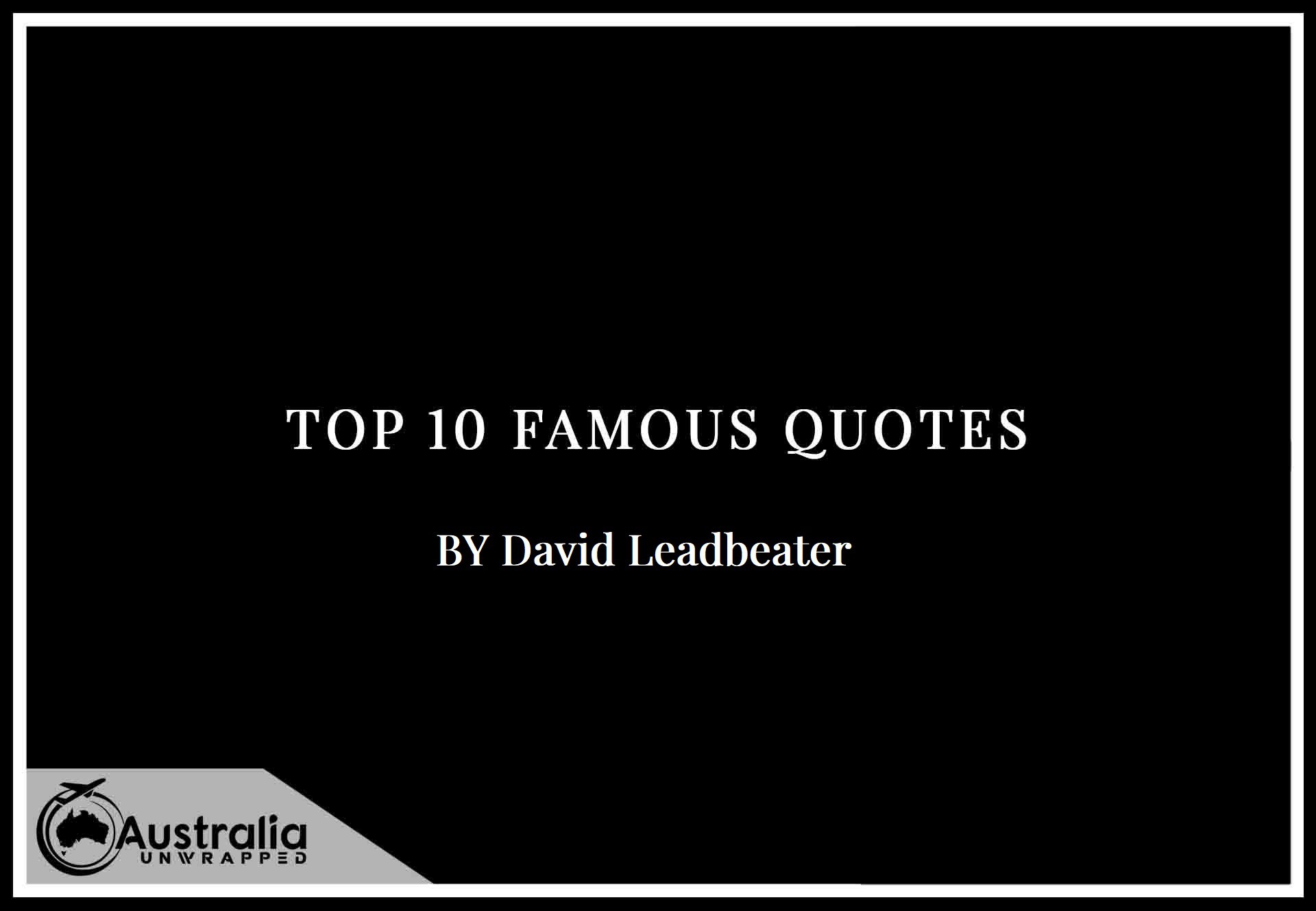 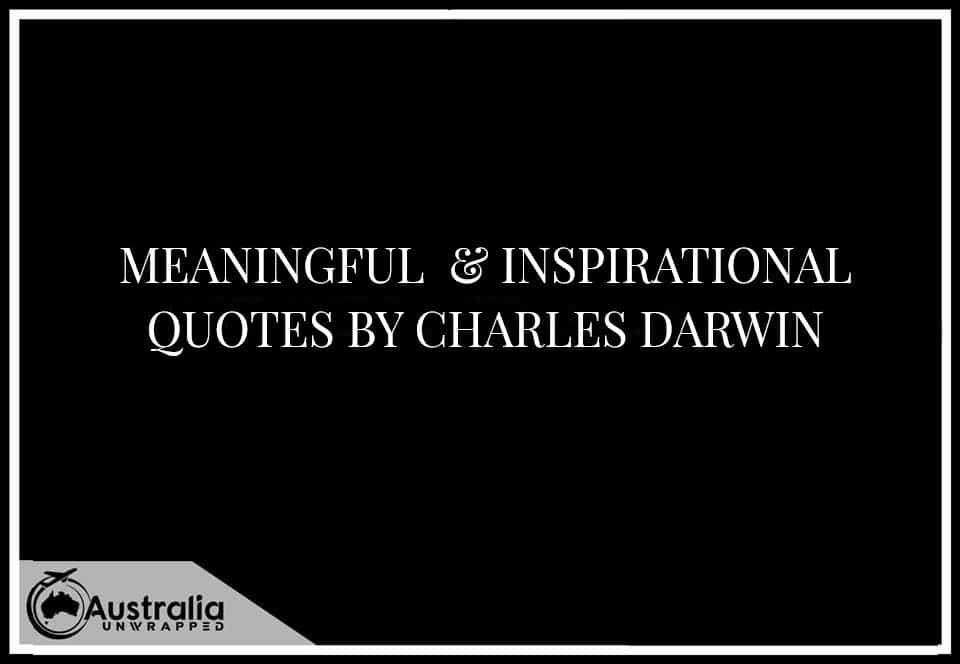 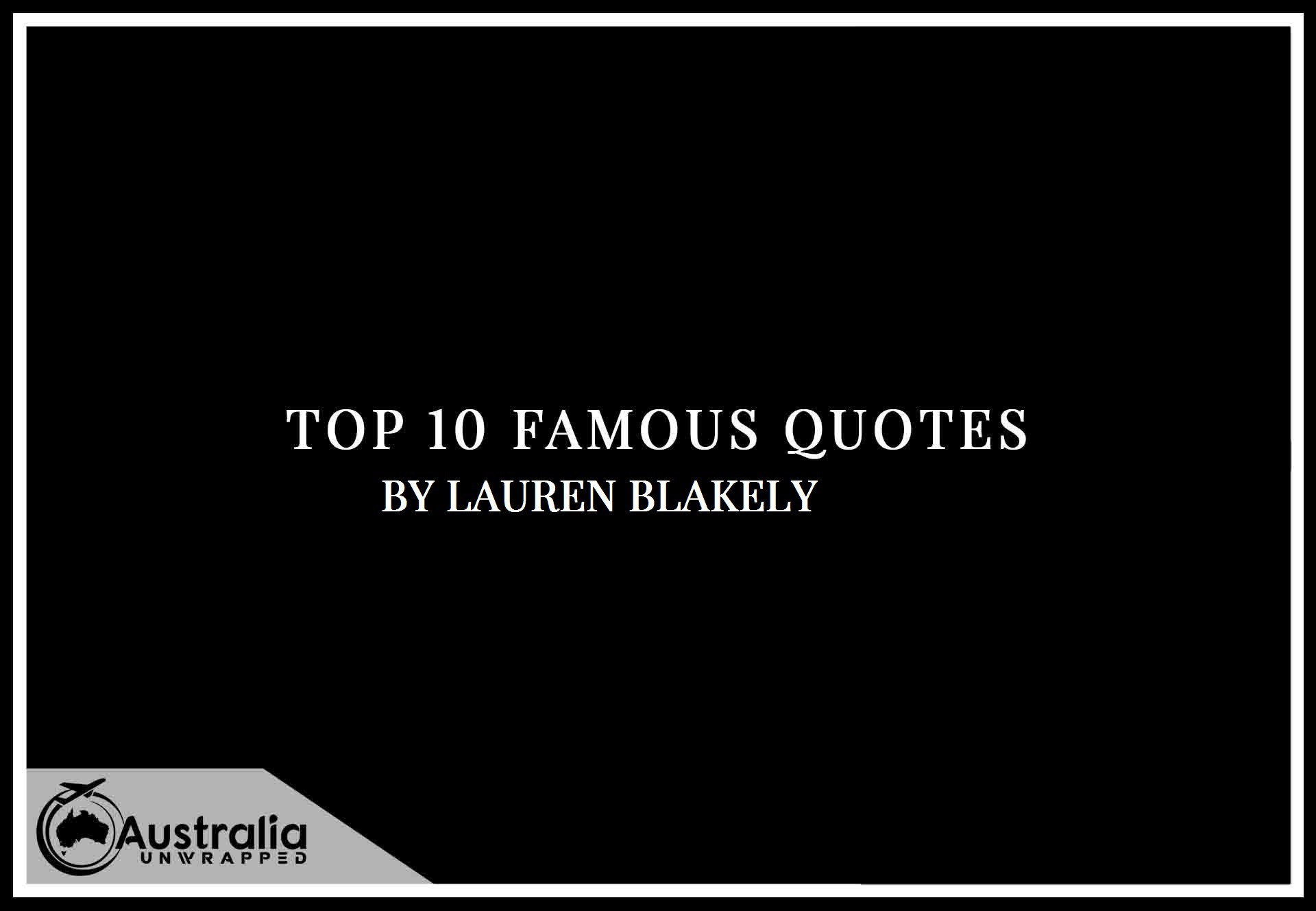