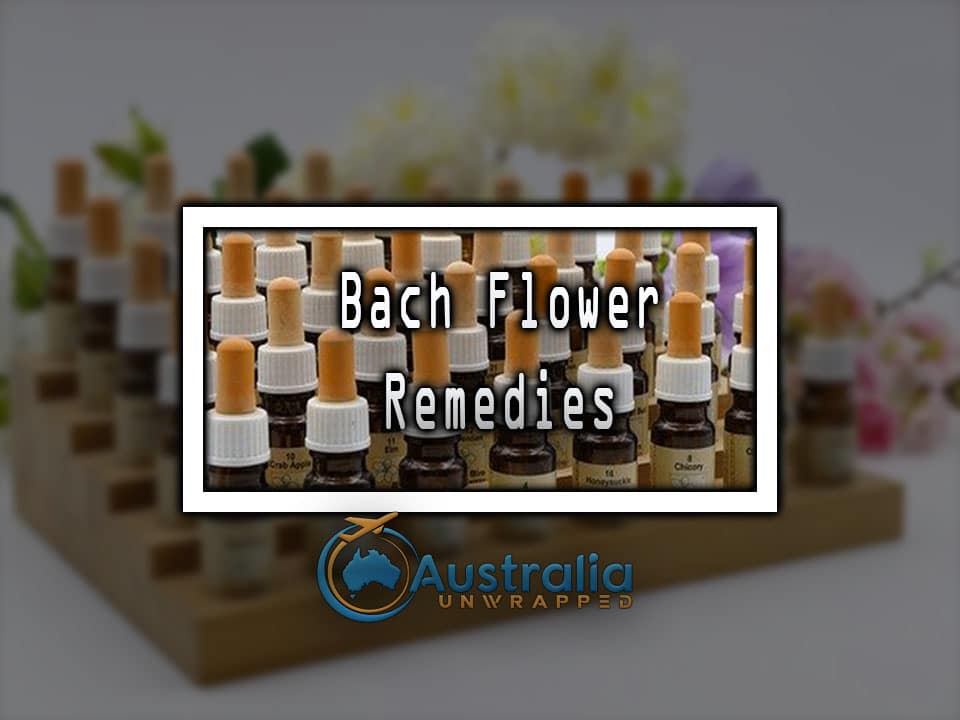 Bach flower remedies are dilutions of flowers in water and brandy, developed by a London homeopath and bacteriologist named Dr Edward Bach. During his life, Bach was disappointed with the frequent side effects of drugs and decided to research the healing power of plants.

His understanding of the disease was different. He believed that illness occurs when there is an imbalance of the soul and mind and that the energy produced by plants could be used to cure and restore balance. Harmful emotions were believed to be the very main cause of diseases.

Bach classified emotions into seven categories and a lot more sub-categories. The main 7 categories of emotion are – fearfulness, uncertainty, loneliness, over-sensitivity, despondence, and over-concern. When Bach was having such emotion, he would use his hands to touch different kinds of flowers to determine which plant can clear him off his ‘negative energy. Remedies were then created, each of them prepared to battle against one of the categories of emotion mentioned above.

In his work, Bach claimed that the morning sunlight could transform the healing power of the flowers to its dew-drops. Such dew-drops were collected and preserved with an equal amount of brandy to produce something that Bach called ‘mother tincture’.

Later, the collection of dew evolved into soaking flowers into water under the sun or simply boiling the flowers. These tinctures which were produced will then be further diluted and used. They do not have the characteristic smell and taste of the plant because these remedies are extremely diluted.

Bach remedies are not considered homeopathic remedies as these remedies do not contain any toxic substances and the idea of these remedies is about using the positive energy stored inside the plant.

The most famous flower remedy is the Rescue Remedy, which is a combination of a few kinds of flowers. This remedy can relieve stress and anxiety. It was made into the cream form and could be applied externally on the skin, treating conditions like itches, burns and cuts. Below are some of the other remedies and to what they are directed for.

Today, there are 6 companies producing flower essence in the United Kingdom.

Also See: Top Simple Solutions To Have A Healthy And Thick Hair And Stop Hair Fall

Despite all Bach’s work, some controlled clinical studies show that these flower remedies do not have any effect other than being a placebo. Modern-day physicians would still be found prescribing flower remedies to their patients, believing that they could help in relieving depression, stress and anxiety.

Must See: Five Facts You Never Knew About Travelling to Australia