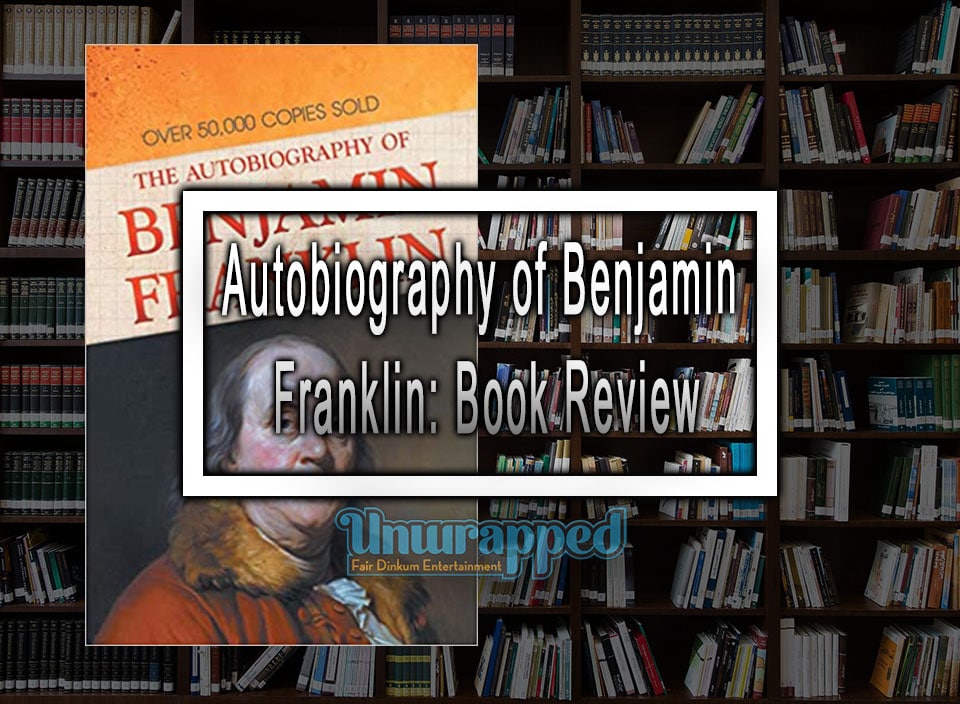 What did I like the most? Benjamin, despite having initial failures, proved himself as a successful man.

Franklin’s family roots show his native place in the Northampton shire village on a 30-acre property. Benjamin’s grandfather was a blacksmith, so his father pursued the family trade too. Benjamin, one among four sons of his father, was trained as a dyer. He was a poet, politician, and inventor of the shorthand system. Benjamin’s parents were religious. His father wanted him to be a priest, but he had to be shifted from there as the training was expensive.

Further, he was sent to writing and arithmetic school. He failed twice and, as a ten-year-old boy brought, was home. He remained engaged in a soap and candle-making job. Benjamin had no liking for a chandler’s job. His mind wished to go to the sea and play water sports. His father made the young Benjamin understand that an honest approach in life worked. Having observed many trades, the young Ben became an apprentice with his uncle James, a printer. Ben’s love for reading brought him to a printer’s shop.

1. He loved stories of his ancestors and thought his story too would be liked by his son.

2. The poverty Ben had to face but later on found fame and fortune. He hoped his story would inspire others, too.

3. a man has one life to live, and one cannot have a second life. So with a wish to relive through memories, he would relive in recorded history.

4. His narration would call back his memories without a repetitive account of his life and works

5. Adding vanity to his life and deeds.

Benjamin Franklin’s autobiography illustrates the complex character of the man who wrote it. Both factually and revealing the attitude. The evidence of his complex character can be known from a letter he wrote to his son. In the opening lines, Ben appears to have paternal instincts. In the same letter states his wealthy purposes, the rationalisation of the work he wanted to pursue. So Changing Over from a friendly father, Ben becomes a thinker and philosopher. One can deduce the fact that Benjamin, in his writing, shows respect for reasonable and recognised rules. It offers a playful spirit while remaining a severe thinker.