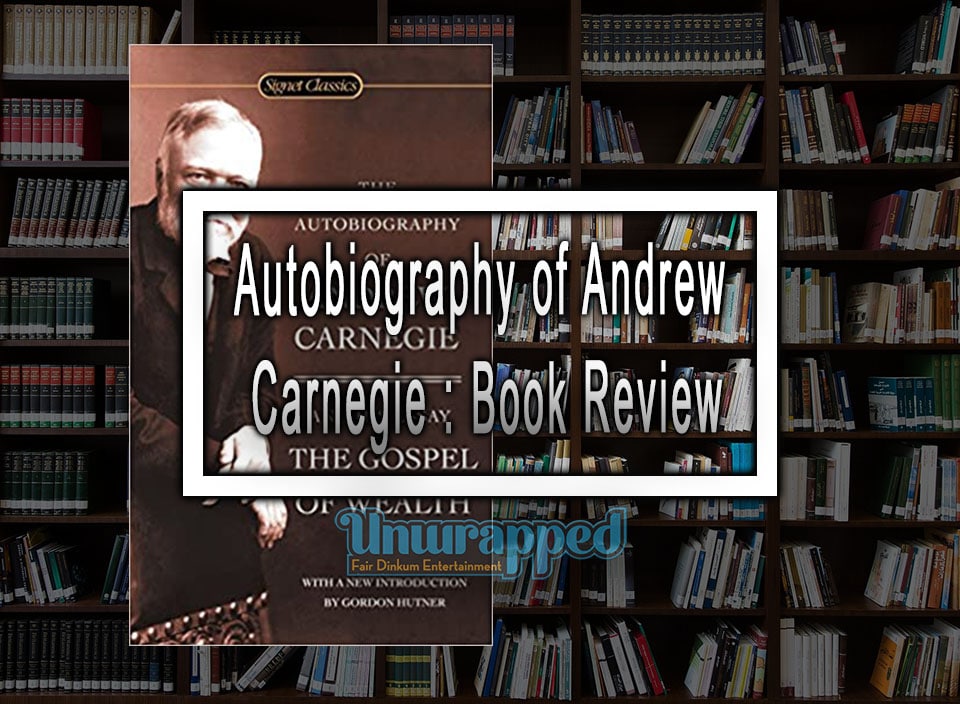 Summary of Autobiography of Andrew Carnegie

What did I like the most? Carnegie inspires a commoner to work with diligence and achieve success through correct thinking and knowledge.

He was born in a family of lines weavers in 1835 in Scotland. Though he was not very well educated, his love for book knowledge made a permanent mark on young Andrew. Carnegie believed in the power of knowledge and better thinking. Carnegie was brought up in an extended family. His father had moved to the United States. Andrew was in teens early teens. His Scottish roots never left him.

In Pittsburgh, he got employed as a telegraphist and a railway clerk; he built his career through the Pennsylvania Railroad Company. During the civil war in America, they worked in charge of 45 government railways and telegraphs. He believed strongly against slavery and was a Republican.

Andrew Carnegie earned money and made a fortune by selling the most significant iron and steelworks in the United States. He became the wealthiest person in the world. Having retired, he lived at his beloved Skibbe castle in Scotland. He died in Lenox, Massachusetts, in the year 1919.

He left through his will of 70 million to build public libraries throughout the United States and Britain. Also, gifted funds to universities. The outbreak of World War I made him sad. Carnegie was against speculation in stocks. He advocated investing in the industry. He thought one must learn the business before investing in the business. He advised against investing scattering of one’s resources. Though Carnegie remained successful in all the ventures, he operated and earned a reputation of a prominent businessman. He never risked his capital or be of his partners. His business philosophy was simple. He did not have to risk everything to think and art-big. Carnegie’s lesson was to get the risk on the other party’s shoulders. He acted to prove his point. Doing big things, he had Pennsylvania Railroad Company backing him.

Carnegie believed in keeping transparency in the management of his industrial plants. Took care of employees’ needs and maintained good relations with labour. He respected the government inspections, too. He brought riches to his staff, too. His plant manager Charles Schwab has got a yearly pay of $1 million. Schwab was being paid a large sum, not for his technical expertise but because Schwab was a great motivator. Carnegie was an excellent student of a human native.

Carnegie suggests a man be a master of their mood. On public speaking, it is best to quote him “My two rules for speaking then (and now) were: ‘Make yourself perfectly at home before your audience and talks to them, not at them. Do not try somebody else; be yourself and talk, never orate until you can’t help it.”