Skip to content
You are here:Home / Australia’s Top 10 Phrases for 2020 be Australian for the Day 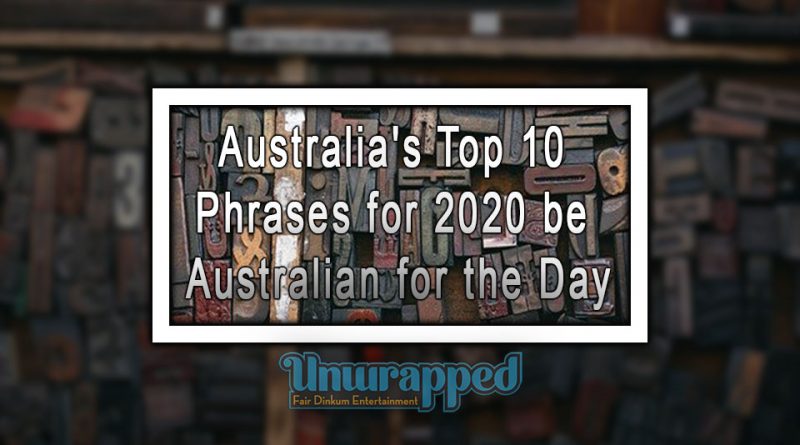 For someone travelling to the world’s smallest continent for the first time, knowing Australian English is really a big deal – it is more than an accent. Australian lingo can baffle the native English speakers and travellers. There are some Aussie idiosyncrasies, terms and expressions that are unique to the country. So, if you are planning to visit Australia for vacations or for study or if you are living in the country as a foreigner, then you must know some top phrases that will help you see the world from Aussies’ lens. Among other things that you need to know while travelling to or living in this beautiful country, one should have a grip over the most common and trendy Australian phrases. It will not only help you talk to the natives but make you sound like a true Aussie. Here, we have listed down some topmost Australian expressions and phrases that will make your visit to Australia all the more exciting and memorable.

1. Hit The Frog and Toad

It sounds a bit idiosyncratic! But, its meaning is quite easy to speculate. Contrary to having a frog in your throat which means sore throat, “hit the frog and toad” means clearing the way so as to get going. Its origin dates back to the time of spreading the plague of cane toads in Australia, when Queenslanders and inhabitants of the Northern Territory of Australia – the Territorians, used to organize massive day outings, hitting the roads and moving the toads with sticks. The phrase, however, does not relate to the ritualized killing of the dreaded toads. Figuratively, it means to get out of here or get going.

2. Pull the Wool Over Your Eyes

One naturally assumes that the phrase is derived from wearing of woollen wigs which were in during the 16th and 17th centuries. However, the phrase actually originated in the 19th century. If someone is a little dishonest, sheepy, fabricating something or spinning a yarn, it means they are trying to “pull the wool over your eyes”. Just like the expression “I am so hungry I could eat a horse and chase the jockey” this phrase derives from the bush.

If in Australia, you are done talking or instructing someone and don’t have anything else to say or simply if you want them to leave, you tell them to get “onya bike”. So if you say onya bike to an Aussie, he will automatically understand that he has been asked to leave. But if they try to excuse themselves with a fabricated verse, you bid them farewell by saying tell your story walkin’. These expressions are quite contrary to “hold your horses” which means requesting someone to stay or imploring them for patience much like “don’t get your knickers in a knot” and “keep your pants on”.

If at any time in Australia, you find someone escaping mysteriously or fleeing from responsibility, you simply call the instance “Do the Harry”. The phrase has the origin as old as 1967 when the Prime Minister Harold Holt disappeared all of a sudden from Victoria’s coast. According to some people, he bolted from his responsibilities of prime ministership. But others suggest that he was abducted by a Chinese submarine. There is a likelihood that he got washed away by the deadly currents as his body was never found. So, anyone disappearing without notice is doing a “Harold Holt”.

5. Throw a Shrimp On The Barbie

Aussies have not developed a habit of cooking teeny-tiny things like shrimps or prawns. So in a reversion to this stereotype, the world was introduced to this phrase by Paul Hogan who in this process invited innumerable travellers to come over. So in Australia if you want to invite someone to your place for a delectable yet casual lunch, you simply throw a shrimp on the barbie or throw a snag on the barbie.

If you find an exceedingly strong, hyperactive and highly excited person or stuff in Australia, you call it a Ripsnorter. You can also use it for someone who is playing a great game or sports.

This phrase has its relation with William Buckley, an Australian Robinson Crusoe, who escaped convict ship in 1803 during the first strive to settle Melbourne. The man was found by colonials three decades later, was given absolution and used as a peacemaker between blacks and whites. Buckley promoted cooperation among Aboriginals. After the 1840s decade of the aboriginal massacre, he saw the locals slaughtered, and it was thought that he had “Buckley’s chance” of spreading peace. In his later life as a poor hermit in Tasmania, he was been given pension from the government for his service to the country. So wherever there is a slim hope or a very little or no chance at all, it is called Buckley’s chance.

8. A Few Stubbies Short Of a Six-Pack. A Few Sandwiches Short of a Picnic

If you find an Aussie torpid, slothful and dumb such as he is feeling under the weather, he is actually “few stubbies short of a six-pack” and “not the full quid” (isn’t quite there). For someone who can’t speak because of not being in senses or is considered a blundering dumb-ass is “a few sandwiches short of a picnic”.

An Aussie having a hankering for gossip would say “what’s the John Dory! The phrase has its connection with the John Dory fish found in the Sydney Harbour which is grilled or deep-fried. So if in Australia you want to know what is going on, you ask what the John Dory is.

A brief inspection or a glance at something means having a Captain Cook. Introduced in the honour of first British, Captain James Cook, who map eastern Australia and skippered the great British Royal Navy research vessel. When he landed at Botany Bay, past the Sydney Harbour, he had Captain Cook – a look – and liked it.

You will feel more confident in communicating with the natives after learning these top phrases and expressions. So whether you are going for study or travel, you can talk like a native Aussie. 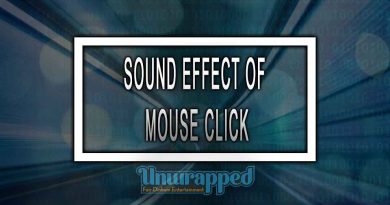 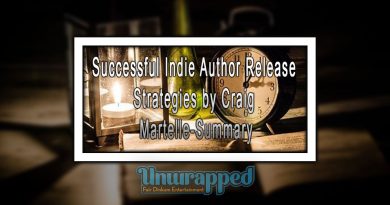 Should Straight Men Go Gay At Least Once?

What Are the Best Crypto Signals: Start a Gainful Trading