Skip to content
You are here:Home / Australian Prime Minister: Re-elect Us To Counter Brexit

Australian Prime Minister promised stability and strong economic policy in the wake of global turmoil sparked by Britain’s Brexit vote, as he campaigned on Sunday (June 26)  ahead of the federal elections. Prime Minister Malcolm Turnbull urged voters to re-elect his coalition back in government on Saturday, July 2nd, in a close race with the opposition Labor Party.

“Our clear economic plan is more essential than ever as we enter this period of uncertainty in global markets following the British vote to leave the European Union,” Turnbull said at the Liberal-National coalition campaign launch in Sydney.

“Calm heads, steady hands and a strong economic plan are critical for Australia to withstand any of these negative repercussions. At a time of uncertainty, the last thing we need is a parliament in disarray.”

Turnbull took over from Tony Abbott in a Liberal Party coup in September, however  his predecessor was present during his campaign on Sunday and the pair even shook hands.

“I am urging every Australian to think of this election as if their single vote will determine what sort of government we have after Jul 2,” Turnbull said, adding that supporting minor parties or independents would also be a “roll of the dice”.

Labor’s opposition leader Bill Shorten said last week that they should not be written off and his team was ready to return to Canberra just three years after being defeated by Abbott.

According to an opinion poll published in Sydney’s Sunday Telegraph, 42 per cent of voters surveyed supported the Liberals, ahead of 35 per cent for Labor, 11 per cent for the Greens and 12 per cent for minor parties or independents Turnbull seems to be using the brexit effect to his advantage for his re-election on July 2 with only one day to go and its up for the people to decide whether he stays on office or not. 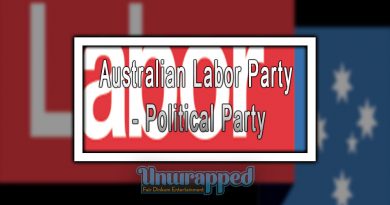 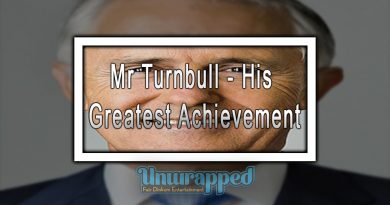