What to do at Australian Fashion Week 2022 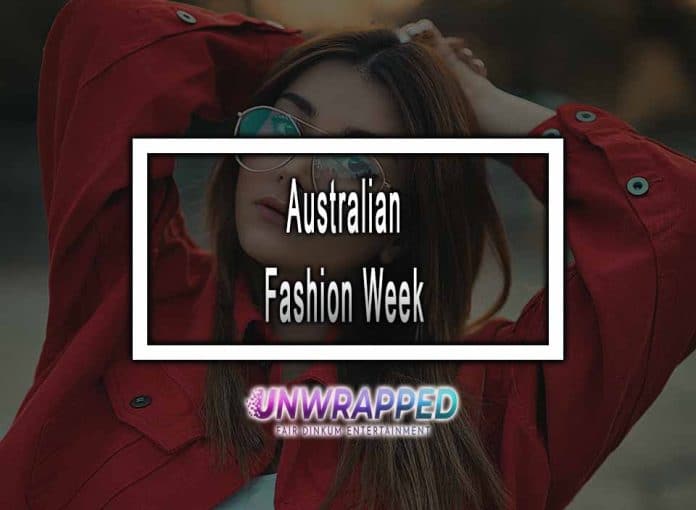 Fashion weeks are held worldwide and have a significant impact on the trends that emerge throughout the year. However, the focus of Australia’s fashion week is not just on fashion trends. Hair and make-up trends are also prominent at the event, and designers frequently use it as an opportunity to make bold statements with their creations.

Simon Lock, a public relations consultant and former ski magazine reporter, was the driving force behind the event. The festival, which began in 1996, included exhibits by Australian designers like Akira Isogawa, Alex Perry, and Wayne Cooper in its first year. The event was met with negative reviews; British fashion journalist Susan Owens dubbed it “Fashion Weak” and claimed that 25 broken-hearted designers had wasted their money. Simon Lock, the event’s originator, sold the event and its parent business, Australian Fashion Innovators, to the International Management Group in New York in 2005. The transaction was said to be worth several million dollars.

The event was renamed Rosemount Australian Fashion Week (RAFW) after Rosemount Estate vineyards won naming rights from Mercedes-Benz in 2006. However, they returned the primary sponsorship to Mercedes-Benz in 2011. Afterpay was awarded the naming rights to the first tournament in 2020. Lock remained with IMG for the following five years before leaving in 2010. He was the first non-designer to receive the Australian Fashion Laureate Award, which he received in 2011. He was establishing a ski hotel in Japan, and he was spending more time with his children.

MBFWA was cancelled in 2020 due to the COVID-19 epidemic in Australia, resulting in public gatherings and travel restrictions. Afterpay Australian Fashion Week was rebranded in 2021 and is now sponsored by Afterpay. The participation of supermodel Linda Evangelista in the Alex Perry concert in 1997 garnered international notice to the occasion. In 2001, Eva Herzigova debuted Tigerlily’s first runway show in a $500,000 pearl bikini.

Previously, Australian Fashion Week was held in April/May at Fox Film Studios, Moore Park in Sydney, and St Kilda Pier in Melbourne.The move from the Overseas Passenger Terminal in The Rocks at Sydney’s Circular Quay to the interdisciplinary arts venue Carriageworks in Eveleigh was announced in October 2012. The 2013 event was the first to take place there. Some well-known designers withdrew from the 2012 event to prepare for international events, prompting accusations that it was potentially out of step with the global fashion market. The event was moved to May 2015 to become the significant Resort exhibition for fashion buyers and journalists.

Read On: 10 Reasons To Visit Apollo Bay Seafood Festival In 2020

The festival has been chastised for showcasing inexperienced new designers rather than huge names, having designs that are clearly ‘inspired’ by European designers, and using cheap theatrics such as Afghan dogs and midgets dressed in lederhosen. The absence of well-known designers, on the other hand, is welcomed, according to fashion journalist Marion Hume. It allows those designers to thrive while also allowing new designers to emerge. Australian Fashion Week it’s a natural evolution that demonstrates healthiness.

Who runs the Australian Fashion Week?