Skip to content
You are here:Home / Australian and Indian Trade Opportunites / Growth Potential 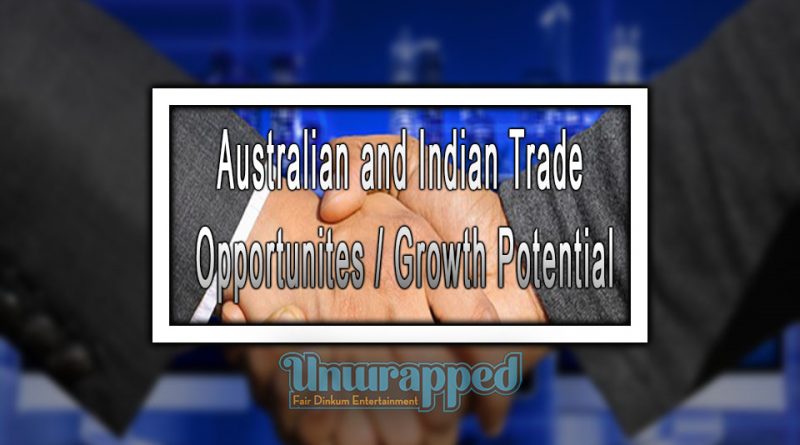 Australia and India Trade and Areas that have Potential to Grow

In light of recent events between Australia and China, the trade focus of Australia is beginning to shift towards other countries. This, however, does not mean that Australia is suffering any loss in its trade with China. No, as a matter of fact, the latest reports state that trade between Australia in China has increased in volume as China is importing more raw materials from Australia.

Some Australian policymakers feared that the recent thaw in the relations with China might result in a backlash from China, that may see a reduction in exports to China. The reality, however, is that China at present cannot afford to shift from Australia because the quality of raw materials such as iron ore provided by Australia is too high that is presently not available elsewhere. China is at the moment, locked in with Australia when it comes to raw materials. This also means that Australia needs to reassess its relations with China.

A complete cut off is not required and neither should it be on the cards for Australia. The Australian foreign policy should be made in Australia and should be Australia centric, and while Australia should not be overly reliant on China, it also shouldn`t be hasty enough to damage the trade ties with China because China simply is a big market and Australia has much to gain from China.

Having said that, one of the biggest weakness in the trade policy of Australia is the over-dependency on China. Almost a quarter of Australian exports are to China, and this creates a long term dependency risk. For this reason, Australia needs to diversify into other markets as well, to achieve a more balanced trade policy so that the risks to the economy can be reduced to an acceptable level.

India can be a key target if Australia is looking to diversify trade relations with other countries. After China, the only country that has over a billion people in the population in India, so this naturally makes India a very large market that Australia can take advantage of. India is different from China; we have discussed in previous articles just how different India is from China. The local Chinese market is not a consumption-based market, but India is a very consumption-based market. Australian manufacturers and service providers can target key industries in India, to capture the local market and develop trade ties that can balance the over-reliance on China.

Australia and India are also a part of Quad, a group of countries that are comprised of

Australia already exports a lot of agricultural products and raw materials to India such as wheat, pulses, wool, dairy products and coal. There is however room for an increase in this bilateral trade, especially when it comes to raw materials such as coal, gas and petroleum because India is a large market and a large country that needs to stay powered up and therefore they need good quality coal which they can get from Australia.

Bilateral trade links already exist in this area and there is only a need for greater cooperation from both sides, perhaps Australia can do with a little bit of more aggressive diplomacy with India to win over more trading contracts. India, however, is a very competitive market, and in order to get some leverage, Australia will need to develop strategic ties with India, in order to win the trade contracts.

Strategic interests are already being cultivated between the two countries as earlier this year; both countries entered into a defence agreement with each other. Australia can consider backing India to get membership in Asia Pacific Economic Cooperation (APEC). Getting membership of APEC has been the long term aim of India and by helping India get it, Australia can get diplomatic leverage over India that can be translated in the form of increased bilateral trade among the two countries.

Australia boasts having a state of the art higher education system, and education is the third-largest export of Australia at present. At present, the highest number of international students to Australia come from China and similarly the highest number of tourists to come from China. India is, at present, the second highest contributor to international students who are studying in Australia. There is clearly more room for strengthening the cooperation between the two countries

India has an extensive section of the population that seeks higher education opportunities both within India and in other countries. If Australia and India were to enter into some sort of bilateral agreement whereby Indian students can come and study in Australia and in exchange Australian universities can run joint projects with Indian universities and companies for research in areas of mutual interest. As a matter of fact, according to the Council on Foreign Relations, a policy paper issued by the Australian government highlighted that Australia should seek to establish a higher education hub in India, followed by a consortium to partner with Indian Institute of Technology.

Whatever the strategy is going forward, education should be one of the key priority areas to increase trade ties and develop a long term relationship with India. This, in a way, is how the Australia-China relationship was built up over the last few years. The education sector played a key role in attracting Chinese talent to Australia and allowing Australian companies access to Chinese markets as a result. Australia can implement a similar model working ahead with India.

The Indian eCommerce market is worth $175 billion and upwards according to Flipkart. In the last decade, India has seen a stellar rise in the number of mobile users, and India has one of the highest rates of increasing access to the internet. Thanks to a government drive to digitize the economy, the Indian eCommerce industry is booming, and this is where the Australian services sector can make its mark. International brands and companies are vying to capture local Indian consumption, and this is where Australia can get a little head start with India because of this new shift in policy to diversify relations with other trade partners, especially with members of the Quad.

Although trade ties with India can be expanded across many industries and sectors but to start off with, the three sectors mentioned above namely raw materials and agricultural produce, education and eCommerce should be the top priority for Australia because Australia has a comparative advantage with India in these sectors. These are the areas where both sides can gain from each other, India can benefit from high-quality raw materials and agricultural produce, state of the art higher education and innovative eCommerce ecosystem that Australia has developed and in return, Australia gets greater access to a market of almost 1 billion people, with immense growth potential over the coming years.

The Australian Economy in Times of COVID-19: Ideas and Reflections 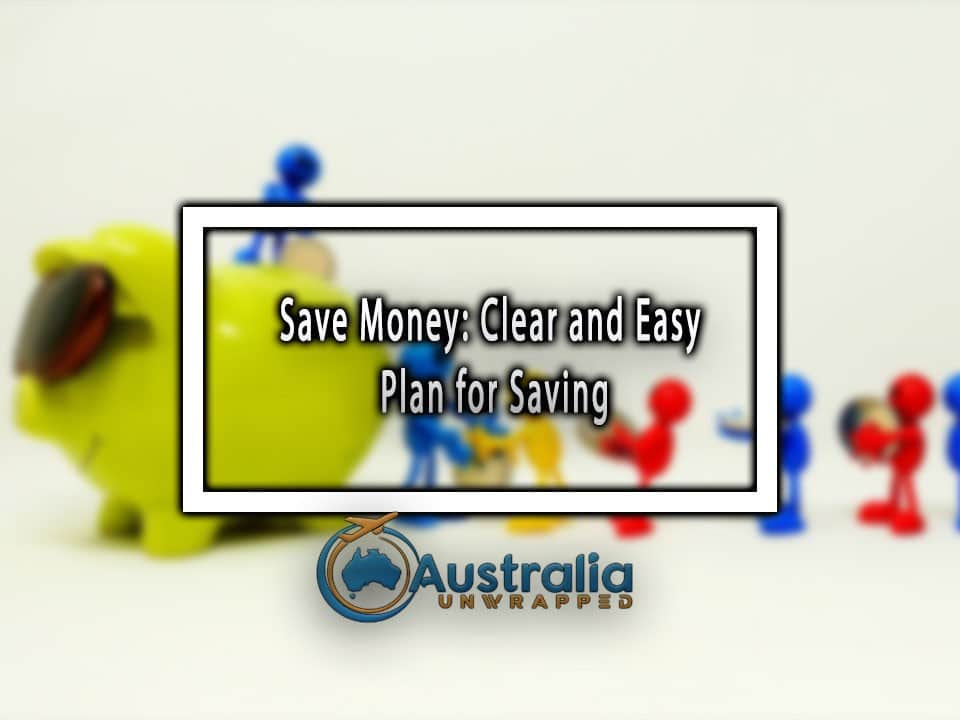 Save Money: Clear and Easy Plan for Saving 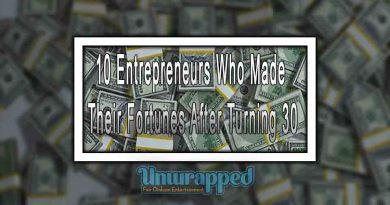 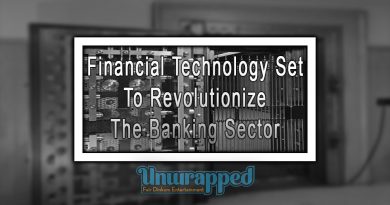 Why is BitCoin Outperforming Stocks?