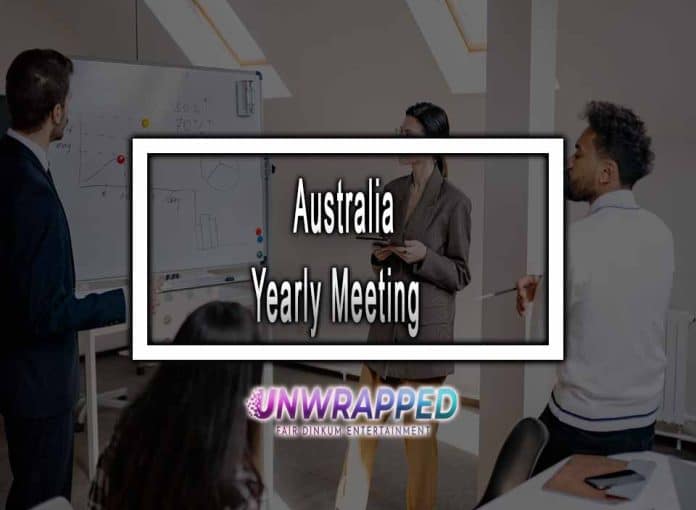 People who identify as Quakers are members of the Religious Society of Friends, a historically Protestant Christian group. Members of these groups are often linked by a belief in each person’s potential to perceive “that of God in everyone” or feel the light within. Some argue that the First Epistle of Peter has inspired a priesthood of all Christians. Those who hold evangelical, holiness, liberal, and traditional Quaker views of Christianity. Nontheist Quakers are those whose spiritual practice is not based on the belief in God.

The Friends shun creeds and hierarchical systems to varying degrees. There were 377,557 adult Quakers in 2017, with 49 per cent living in Africa. Approximately 89 per cent of Quakers worldwide are members of “evangelical” and “programmed” branches, which have services that include singing and a prepared Bible lesson overseen by a pastor. Waiting worship, also known as unprogrammed worship, is characterized by a random order of service that is primarily silent but may include unprepared vocal ministry from individuals present. Recorded Ministers are present at specific sessions of both sorts; friends who have been recognized for their talent for voice ministry.

In dealing with business, a Yearly Meeting session is considered a time of worship like all Quaker business sessions. After a topic has been given and discussed, the Friends gathering wait in quiet, listening to God’s spirit inside them. Those that feel compelled to do so speak up while the rest of the group listens. After a while, a “feeling of the gathering” emerges.

Do you know? The meeting clerk, also known as the Recording Clerk, seeks to write a minute that captures the essence of the meeting. More suggestions may be forthcoming. The sense of the meeting is captured in the minute once it is evident that there is agreement. Some Friends in the meeting may have misgivings about the subject, but they prefer to defer to the others. Friends think and hope that the minute is God’s will. However, among Friends, nothing is regarded as a permanent and inviolable law, and everything is subject to future revision.

Friends write an epistle to connect with other Friends throughout the world before the end of a yearly meeting. It is customary to read selections from epistles that the Yearly Meeting has received from different Quaker bodies during annual meeting sessions. There is no hierarchy within the Religious Society of Friends. Thus all Friends who are members of a constituent Meeting are also members of the corresponding Yearly Meeting and are welcome to attend and participate on an equal basis. Yearly Meetings create committees to deal with various specific concerns that affect Quakers.

When was the Australian Yearly Meeting Established?

The Australian Yearly Meeting was Established in 1964.