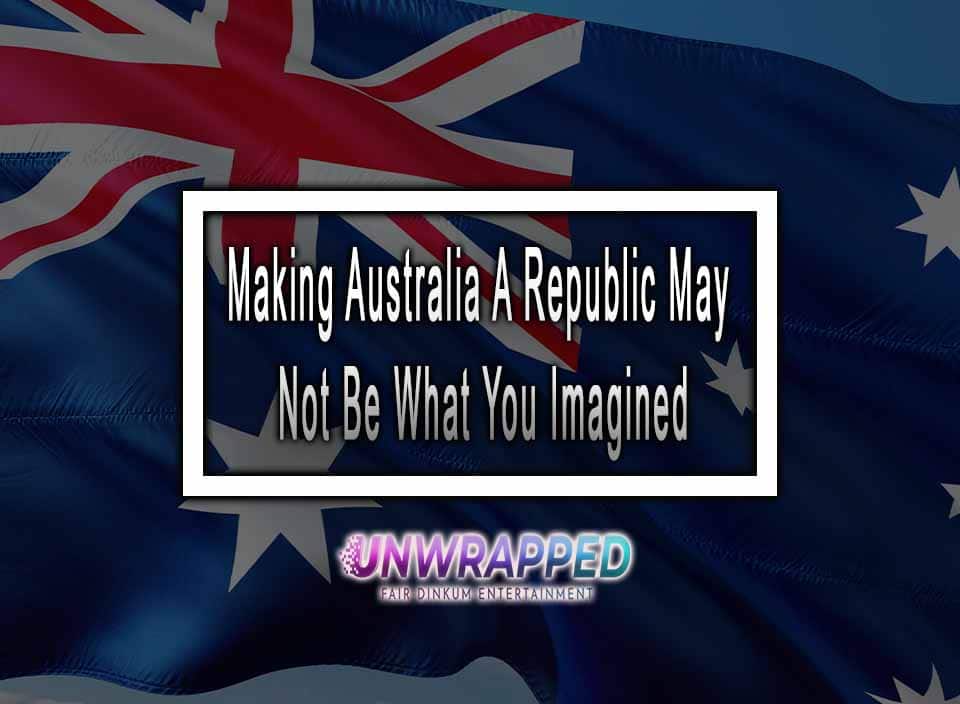 Australia A Republic? Be Careful What We Wish For

The term “republican government” refers to a kind of government in which the people are in charge. On the other hand, representatives are elected to rule on their behalf. The majority of these legislators are elected. Every two years, the people of the United States elect representatives to represent them in the House of Representatives, and every six years, they elect senators to represent them in the Senate. Every four years, a countrywide election is held to elect the President of the United States.

As Australians, we need to be very careful not to follow the USA down the rabbit hole of the two-party system. The Republic needs to be a clean break and offer a truly representative government. I for one certainly don’t want to swap one turd for another.

Negative Effects To The Country

Australia has made moves toward becoming a republic while remaining a monarchy. Even though the Crown has power rather than the people, the country functions as a democracy due to history and precedent. The prime minister and cabinet have executive authority, but only at Her Majesty’s discretion. This may have been acceptable to those who choose to remain British subjects, but it contradicts the idea of a democratic republic.

A republic in Australia is neither a progressive nor a conservative issue. It’s a problem unique to Australia. It is about acknowledging the lively, autonomous nation that we are, rather than the British dominion that we were. It is a matter of enshrining our national principles in the constitution. It is, in particular, about reaffirming our dedication to democratic ideals, on which all political parties agree.

Is Australia a republic country?

Some examples are democracy, communism, dictatorship, monarchy and republic. Australia has a mixed system of government; it is a representative democracy and a constitutional monarchy .

5 Needs To Consider When Debating For Or Against An Australian...